The artificial intelligence market size is expected to surpass around $1,597 billion by 2030. The rising demand for AI technology across various industries such as retail, automotive, food and beverages, healthcare and logistics is significantly contributing towards the growth of AI startups. This skyrocketing adoption has led to a race amongst artificial intelligence companies riding the newfound wave of innovation. Below, we take a look at the top AI companies that will have a transformative impact on the world in coming years. 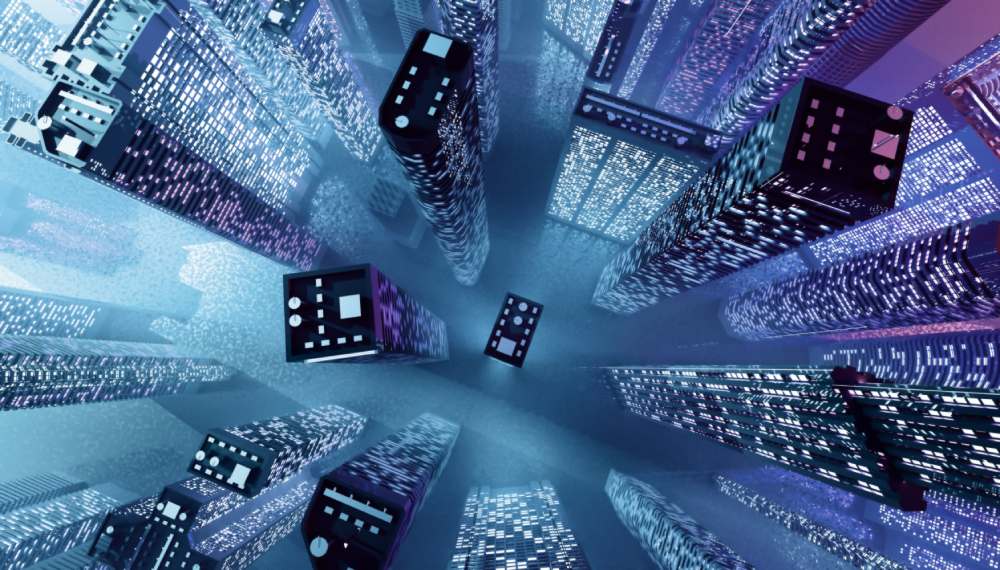 Which companies are leading in AI?

When it comes to the top AI companies in the world, we need to mention 3 companies that stand out among the AI behemoths of today. There are many companies on the market right now, which is understandable given the importance of AI technology. Within these top artificial intelligence companies, many decisions need to be made and a majority of the problem-solving actions aim to transform the world at a breakneck speed. Let’s take a look at what makes these top AI companies the best on the market. 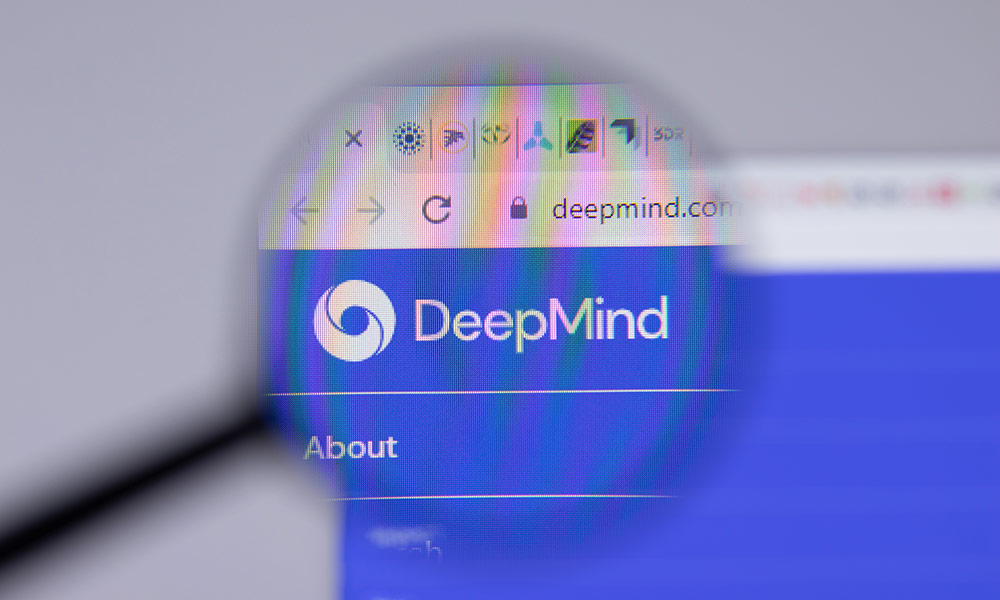 DeepMind is headquartered in London, and it also has offices in France, Canada, and the U.S. It is an AI research and AI development company that represents a subsidiary of Alphabet. The company works closely with the health sector and it develops the technology for medical use. DeepMind was founded in 2010 by British academics. In 2014, Google acquired the company for $500 million.

DeepMind provides different services and these include the following: 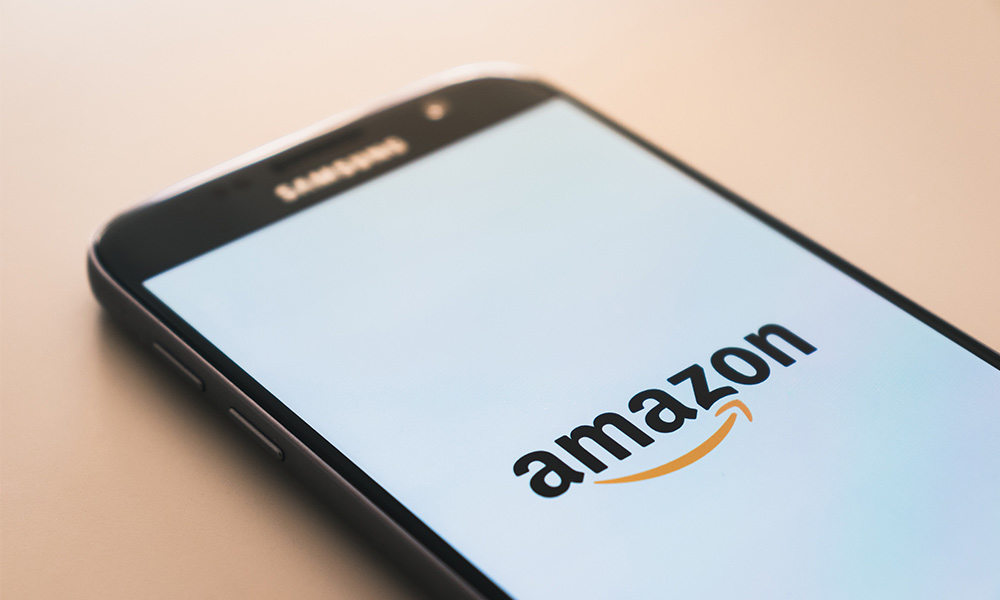 Amazon is one of the most successful e-commerce companies, but this company is also among the best on the list of artificial intelligence companies. It is headquartered in Seattle, Washington, but it has 235 additional offices around the U.S and all over the world. Amazon was founded in 1994, and the company specializes in cloud technology and e-commerce. Many customers around the globe order Amazon products on a daily level, and the company accomplishes to stay current on the strong e-commerce market.

The company entered the AI world in 2015 when the offerings of the Alexa devices hit the market.

Amazon provides its customers with a large number of AI services that include the following:

When it comes to Amazon’s AI solutions, the company uses AI for a better shopping experience for the users of the Amazon website. Amazon Alexa is developed according to the AI technologies, and this device represents the AI solutions in practical use. 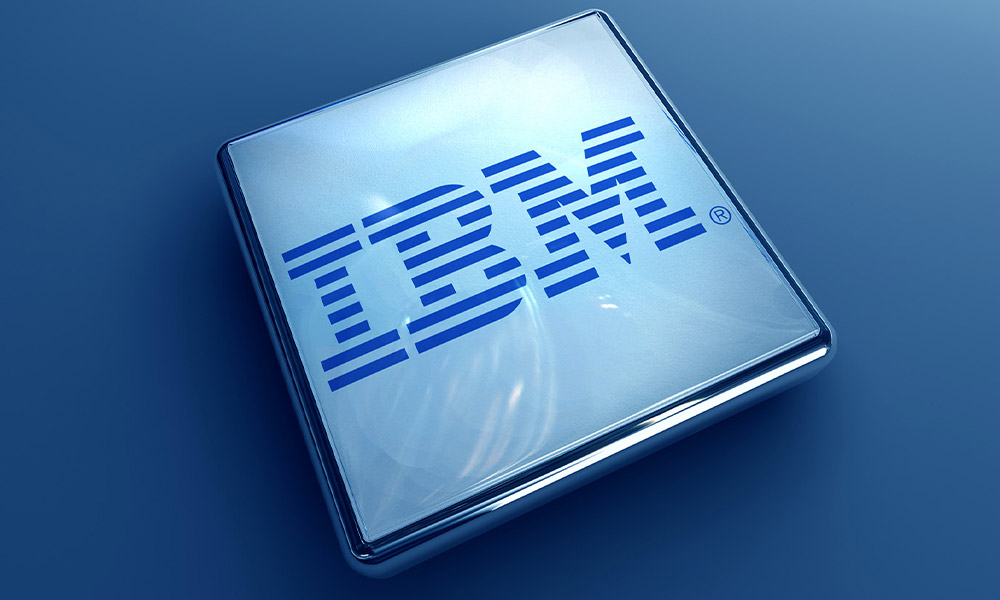 IBM is headquartered in Armonk, New York and it has offices all around the U.S. There are also offices in Europe, Latin America, the Middle East, and Africa. The company has offices in more than 90 countries which makes this company very diverse when it comes to workforce and business solutions.

IBM has its proprietary AI engine called Watson. It is used for research and the use of commercial products. The engine offers language processing, AI-based decision-making, and task automation.

The solutions offered by IBM Watson put IBM among the top artificial intelligence 2022 companies that continue to grow each day.

The filing shows that “stockholders did not approve, on an advisory basis, Intel’s executive compensation of its listed officers.” The California-based tech company’s packa
2 hours ago

In a written statement, the company also revealed that they will give out a “a Q1 dividend of $18.8 billion to be paid in the second quarter, and have approved the distribution o
2 hours ago

Morgan Stanley stock news listed PANW as one of the companies to watch out for in 2022. Analyst Hamza Fodderwala believes this stock is set to gain momentum as, “Security remains
22 hours ago