Energy companies as a new target of Chinese expansion

Out of the top 10 stocks with good dividends on the S&P 500 index, half are from the energy sector. The yields on these companies range from 5.4% to 7%.

The entire energy sector yield hovers around 4%, according to the Energy Select Sector SPDR exchange-traded fund, which holds the energy stocks in the S&P 500. The overall index yields less than 2%.

The top energy high-yielders are led by pipeline operators and major producers such as Oneok, Williams Cos, Kinder Morgan, Valero Energy, Exxon Mobil and Chevron.

Oneok operates natural gas pipelines and transports the same. Its shares trade around $53, and the yield is 7%. The pipeline operator reported robust performance in the first quarter with a 24% EBITDA growth over the year-ago quarter.
Based on its 2021 financial guidance, it looks covered for the whole year. Oneok has been paying out dividends regularly for the last 25 years. It has paid up 6% 2020 dividends from those in 2019. Its distributable cash flow in the first quarter was 1.59 times the amount it paid in dividends.

It is the largest energy infrastructure company in the S&P 500 index. Its shares trade around $17.50 and yield 6.1%. Kinder Morgan expects its 2021 distributable cash flow to exceed its dividend by about $2 billion. 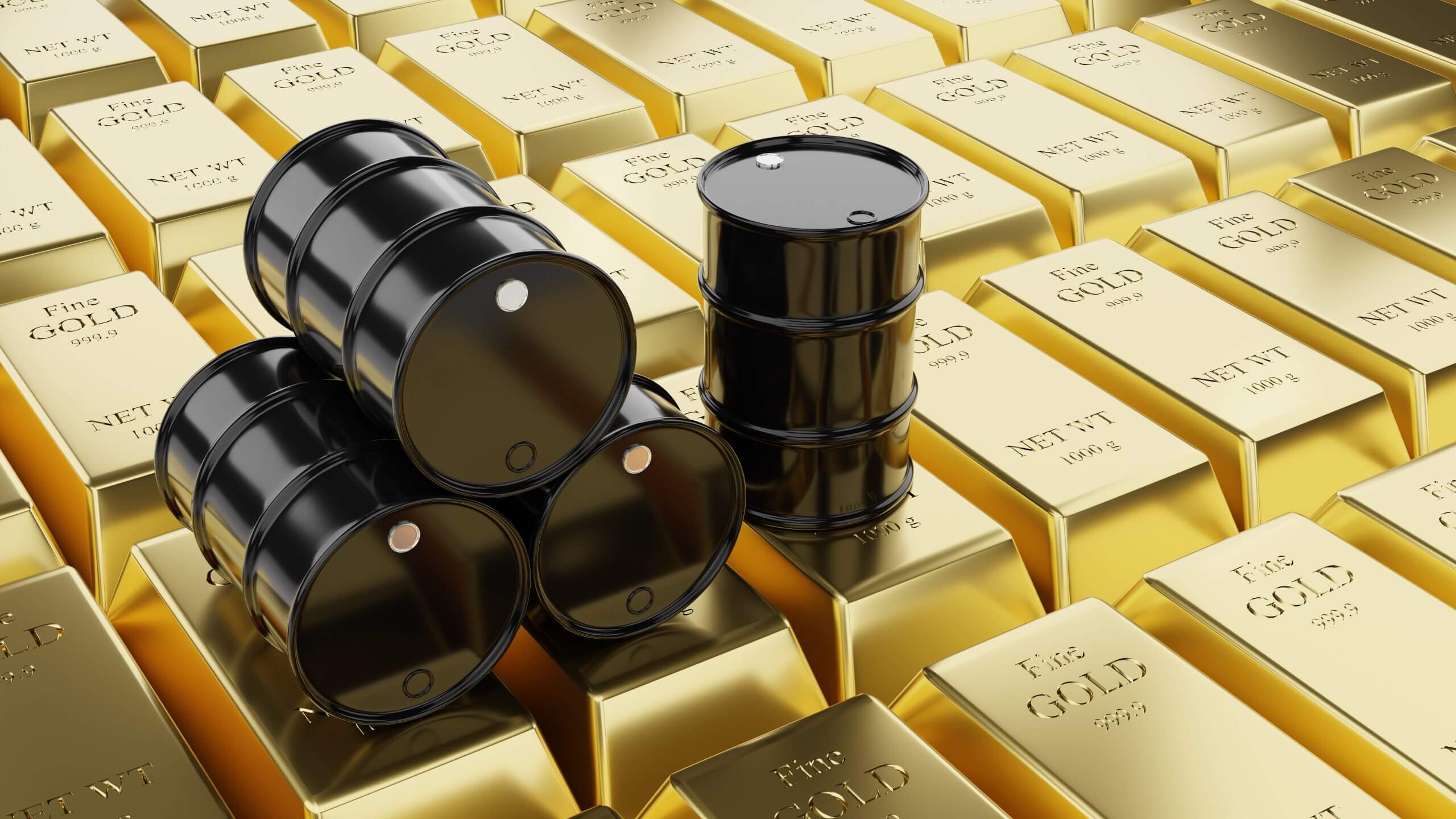 S&P 500 index introduces 50% of the stocks from energy sector.

Williams operates natural-gas pipelines, including the critical Transco that connects the Gulf Coast with the Northeast. It handles 30% of the country’s natural gas. Its shares, at around $26, yield 6.5%. The company expects to cover its dividend and all its capital expenditures from 2021 distributable cash flow. The company posted robust performance in the first quarter, with operations funds rising 12% over the year-ago quarter. The funds provided a coverage ratio of more than two for Williams Companies’ dividends for the quarter. The company expects its 2021 available funds from operations to grow 5.6% over 2020.

Exxon Mobil’s dividend recovered with higher energy prices and cuts to capital spending. The shares, trading recently at around $57, yield 6%.
Morgan Stanley’s Devin McDermott sees the company covering its dividend by an average of 100% through 2025. He predicts $84 for the stocks.

Chevron has a dividend yield of 5.16%. Chief financial officer Pierre Breber said at a June Reuters conference that the company does not plan to decrease its oil and gas operations despite increasing shareholder pressure to lower its carbon emissions. Chevron plans to allocate $3 billion to technology during the next seven years to get rid of harmful emissions from its operations. Robert Johnson, a finance professor at Creighton University’s Heider College of Business, says Chevron is a classic energy stock. It has the strongest balance sheet among the global super majors and ample cash flow. That provides support for its dividend of 5.14%. Chevron’s shares traded recently around $99.

Valero, an independent refiner with a strong presence on the Gulf Coast, has been hit as refining has been restricted recently and profits have come down. The company’s shares have come down from $85 in June to $64. The stock yields 6%. Projected second-quarter earnings of 14 cents are short of the 98-cent quarterly payout.

“The key risk remains the pace of the refining recovery, which could force the company to lean on its balance sheet to fund the dividend in the near term,” J.P. Morgan analyst Phil Gresh wrote recently. However, he is still confident about Valero’s performance as it has a strong presence in the refining and renewable diesel business. He has an overweight rating and $83 price target.