Top 5 Most Creative Female Leaders in the World

How can Leaders Bridge the ‘Strategy to Execution Gap’

A Guide to Creative Leadership

In the industry of creations, the progress in your career typically arrives from talents as a practitioner. There are possibilities when exceptional designers do not compulsorily make an exceptional design director similar to how exceptional art directors do not compulsorily make exceptional creative directors. This is why creative individuals find themselves operating a group when they have a little support or training for any type of management role. In this section, we have included the top 5 most creative female leaders in the world. These are the creative leaders who have not only transformed the entire wave of creativity, but brought a revolution in the economy using their key skill to their definition of strategic leadership – creativity.

The below listed top 5 most creative female leaders in the world have taken their leadership roles at a phenomenal level providing opportunities for other creative leaders to learn from them. 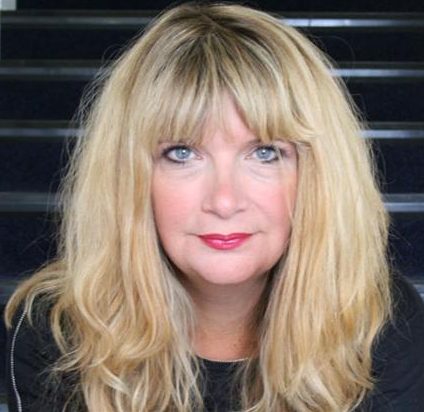 Bullard is the face behind one of the most successful direct marketing campaigns in the department of creation. Currently serving as an executive at MRM, she’s one of the wittiest female executive directors having blue-chip clients namely O2 and Land Rover. She proved herself as a great leader in the campaign, which addressed gender discrimination in the industry of advertising. 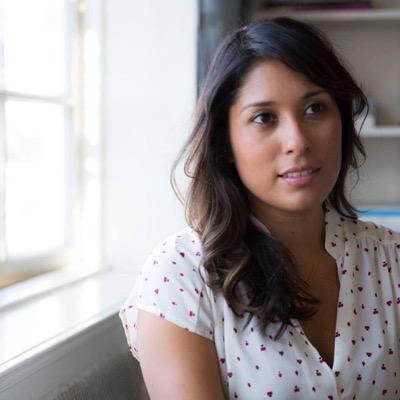 Juarez is responsible for leading the effort to penetrate in over 50 markets. A Stanford and Phillips Exeter Academy graduate, she has a decade-long experience at municipal, federal, and state level. Veronica is one of the prime members involved in the growth of Lyft. 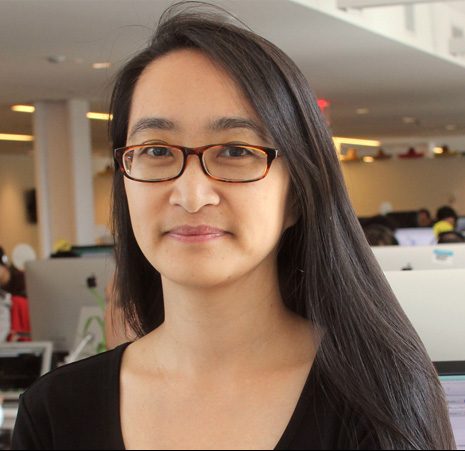 Nguyen oversees BuzzFeed’s publishing, data, technology, product platform. She is known as the data genius behind the success of BuzzFeed. Dao Nguyen is hailed as one of the prime people responsible for the outstanding growth in the company’ s traffic since she joined. 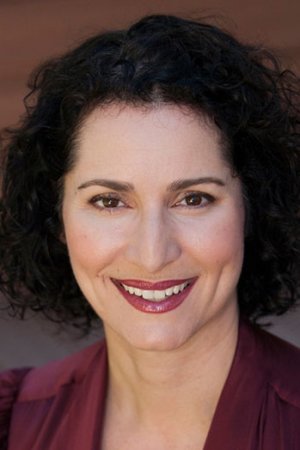 Goldman is the face behind the successful entry of Facebook in the world of Hollywood. She is the woman who brought media partners and celebrity on the giant social networking platform. Ever since she joined, a large number of high-profile celebrities have created their public accounts on Facebook and the social media giant has reported a massive growth in the emergence of public profiles of Hollywood biggies. 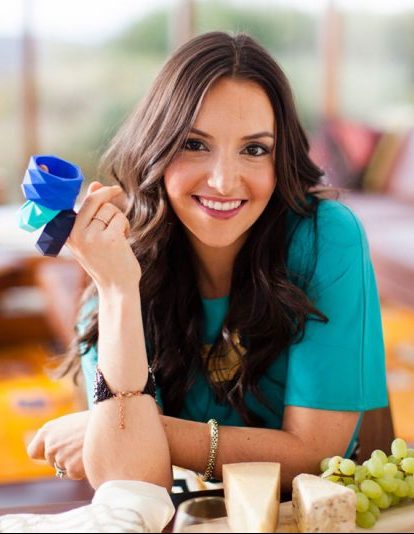 Brittany Morin, 29, is an American entrepreneur and author. She is the CEO and founder of Brit + Co, which happens to be an online DIY company based in San Francisco. She is a regular lifestyle and DIY contributor to TODAY show on NBC, Yahoo, Steve Harvey, The Huffington Post, CNN, and Rachael Ray. She is the author of Homemakers: A Domestic Handbook for Digital Generation. Morin started her career at Apple where she was working under iTunes division. Later on, she moved to Google where she worked under Merissa Mayer. She continued working at Google for several years before she decided to take a few months off and spending it over a wedding planning and starting a company based on health-tech. It was during this time off that she discovered her passions, which was supporting people to link with their creativity and DIY projects. She started an E-commerce platform and a DIY website named, Brit + Co.

These top 5 most creative female leaders have redefined the idea of creativity in business and leadership.