Shinzo Abe's resignation has thrown Tokyo stocks into chaos, with speculations about his successor in these times of crisis.

Japan’s Prime Minister Shinzo Abe has announced his resignation from the premier post citing health reasons, ending his record-breaking tenure. His announcement has led to much upheaval within the country and worldwide as it is bound to kick off a leadership race in the world’s third-largest economy.

Abe’s ulcerative colitis has resurfaced and he says that he will be unable to continue as prime minister. “There must not be time when I am not able to deliver results,” he said, speaking in a calm voice. “Now that I am not able to fulfil the mandate from the people with confidence, I have decided that I should no longer occupy the position of the prime minister.”

Abe has been seen visiting hospital facilities twice in the last one week and there were speculations about his health, which were put down.

But now the prime minister has surprised everyone with his sudden resignations. “I would like to sincerely apologise to the people of Japan for leaving my post with one year left in my term of office, and amid the coronavirus woes, while various policies are still in the process of being implemented,” he said during the announcement. 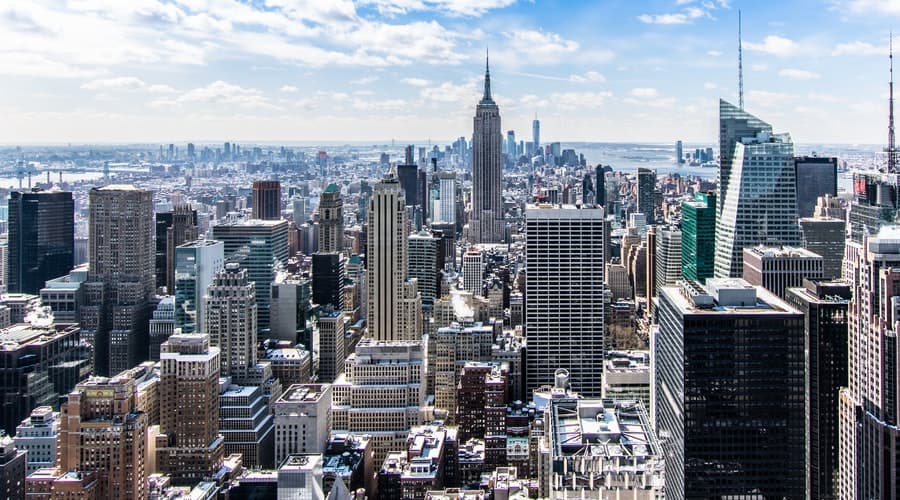 Experts caution against any major policy changes and easing of policies from the Bank of Japan.

The resignation sent the Tokyo stocks plunging more than two percent towards the end of afternoon trade. Japan’s Nikkei 225 index closed down 1.4%, while the Topix index ended 0.7% lower. The Japanese yen rose following confirmation of the news, last trading at 105.4 against the dollar.

Abe has had a strong and colorful run as the prime minister of Japan. He was initially forced out of office within one year in 2007 due to health reasons but came back to serve as the island nation’s longest-serving leader since 2012.

He brought about tremendous changes in a country that was facing economic depression. He will be forever associated with the economic policy intended to revive the country’s economy that bears his name: Abenomics.

Abenomics also has received mixed responses with some holding it responsible for the current recession that the country was in even before the outbreak of the pandemic. Low productivity and an ageing population have weighed down on the fiscal policy changes, experts claim.

The Abenomics policy of massive fiscal, monetary support and economic reforms “may not have achieved all of its aims, but it wasn’t an unmitigated failure either, and Japan has made some important progress under his leadership,” Robert Carnell, ING’s regional head of research for Asia-Pacific, said in a research note on Friday.

“The Abenomics framework and (Bank of Japan) monetary policy are likely to remain unchanged despite PM Abe calling it a day,” Peter McCallum, rates strategist at Mizuho International said in an interview to a TV channel.

“We see little further upside for the Nikkei 225, and would not advise selling Japanese bonds on this news, although weakness in (Japanese Government Bonds) may persist until the new PM is in place.”

With the Covid-19 induced recession in progress, the Prime Minister’s resignation has come at a difficult time. But experts caution against any major policy changes and easing of policies from the Bank of Japan.

Shinzo Abe mentioned in his address the visit of Barack Obama to Hiroshima as among his proudest moments. Among his greatest disappointments, he said, was his inability to bring home Japanese kidnapped by North Korea decades ago. The recent months have been tough for the world and Japan too.

“It was a big surprise”, said Shinichi Nishikawa, a professor of political science at Meiji University in Tokyo. “His resignation comes at a time when Japan is facing tough issues, including measures against the coronavirus,” Nishikawa told AFP. “There may be political confusion.”

Anna Domanska
Anna Domanska is an Industry Leaders Magazine author possessing wide-range of knowledge for Business News. She is an avid reader and writer of Business and CEO Magazines and a rigorous follower of Business Leaders.
« At $200B net worth, Jeff Bezos is still not richest man of all time
S&P 500 Continues its Winning Streak on the Back of Tech Stocks »
Leave a Comment
Close