After the Covid-19 pandemic forced almost a year’s delay, all efforts to have a trouble-free start to the opening ceremony on Friday are still facing significant hurdles–the number of infections now stands at 58; there is an alleged rape and bullying scandal,and a missing athlete.

The head of the International Olympic Committee has described it as “the most complex” games ever held. Those who have tested positive for Covid include athletes and officials, as well as media and contractors. 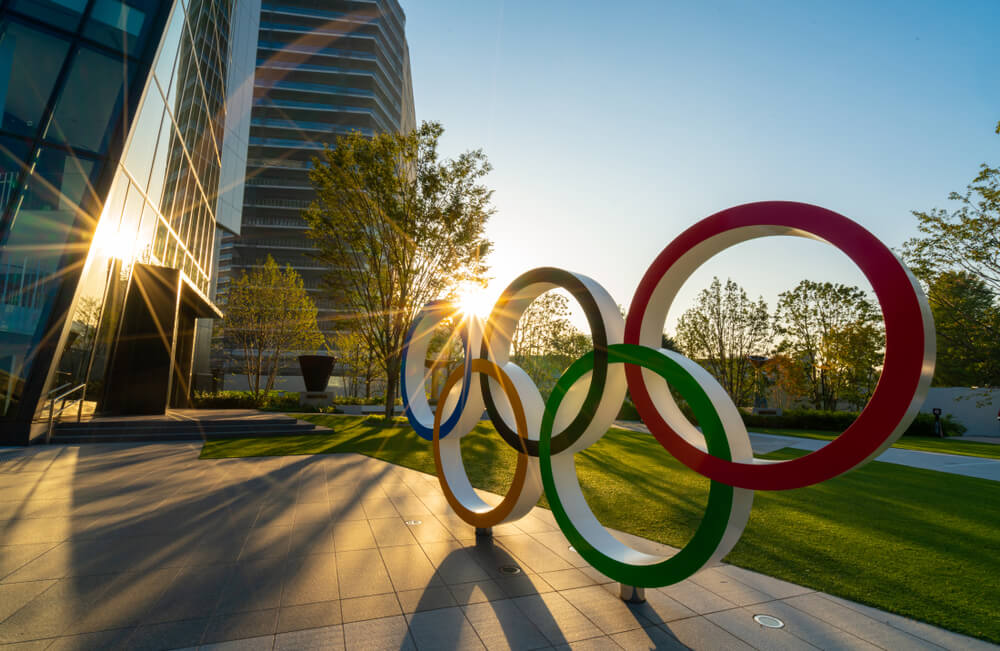 To keep the infection at bay and catch it before it spreads has become difficult, with more than 56,000 people entering Japan before and during the games. At present, two South African football players tested positive on Sunday, the first confirmed cases of the virus in the Olympic Village. The British Olympic Association also confirmed that six athletes and two staff members in its athletics team were isolating following a positive Covid case on their flight to Japan.

Us tennis player Coco Gauff has withdrawn from the game after testing positive. A rising number of athletes have either cancelled their attendance for the game or have been forced into quarantine; raising questions about a proper competition taking place.

Seiko Hashimoto, president of the Tokyo 2020 organising committee, said at a news conference that organisers were making all efforts to avoid any covid clusters.

Corporate sponsors are having second thoughts about spending ad money on a non-event. Toyota, a global sponsor of the games, said that no television advertisements related to the event would be aired in Japan, although the company already runs commercials with the Olympic logo in other parts of the world.

Japan has decided to hold the games without spectators. Public opposition to the games is high. There are concerns of visitors breaching Covid restrictions. Many town authorities have declined the opportunity to host the games, fearing a massive surge in the number of cases in the region and overwhelming an already beleaguered health system.

The situation has been worsened by allegations of sexual assault of a Japanese person by a staff member from Uzbekistan. In addition, four British and US contractors working for the games were arrested this month on drugs charges.

Thomas Bach, IOC president, said last week that there was “zero” risk that visiting athletes would pass infections into the general Japanese population with stringent testing rules in the Olympic village. But these remarks seem a little premature looking at the number of rising infections.

Added to all this trouble is the bullying scandal that has emerged associated with Keigo Oyamada, the composer known as “Cornelius”, whose music is central to the opening ceremony on Friday. An old magazine interview of Oyamada has surfaced where he boasted about humiliating and bullying a disabled student while in school.

Furthermore, Japanese authorities are searching for Julius Ssekitoleko, a 20-year-old Ugandan weightlifter who has gone missing from his team’s training camp after leaving a note saying he wanted to find work in the country. He failed to qualify for the games and was expected to return to Uganda this week.

All this is compounded by the rising number of Covid-19 cases in Japan. Tokyo has seen an increase in cases; there are 812,089 confirmed cases and 14,848 deaths since the 8 of July. The vaccination process in Japan has been slow. Only 15% of the population has been fully vaccinated. With the maximum number in Tokyo, the games are likely to take place under partial lockdown.

Postponing the Olympic Games or cancelling them, for the time being, is not feasible now. Only the IOC has the authority to cancel the games. IOC is set to make 70 percent of its money from the broadcast of the games and 18 percent from sponsorship. Any cancellation will mean Tokyo will have to bear all the losses.

Considering that the Olympic Games are all about the triumph of the spirit, it makes sense to go on in the face of the virus threat, as the virus is here to stay, and we have to learn to deal with it.