Toshiro Muto, the 2020 Tokyo Olympics organizing committee head, said that a last-minute cancellation of the global sporting event that starts on Friday is a possibility.

Speaking at a news conference on Tuesday, he warned that the 2021 Olympic Games might still be cancelled due to the rising Covid-19 cases. The committee was keeping an eye on the number of Covid-19 infections and will hold a discussion with organizers if the risk of spread is high, he added.

“We have agreed that based on the coronavirus situation, we will convene five-party talks again. At this point, the coronavirus cases may rise or fall, so we will think about what we should do when the situation arises.”

The head of the International Olympic Committee has described it as “the most complex” games ever held.

The people of Japan have been opposed to the holding of the games in such dire circumstances. They are in favor of the cancellation of the Olympics events. Additionally, many athletes have cancelled participation or withdrawn due to the disease or the fear of catching it.

The number of infections for athletes, media and game contractors stood at 58 at the latest count. Two South African football players tested positive on Sunday, the first confirmed cases of the virus in the Olympic Village, a Czech athlete also has reported sick due to the virus. The British Olympic Association confirmed that six athletes and two staff members in its athletics team were isolating following a positive Covid case on their flight to Japan. 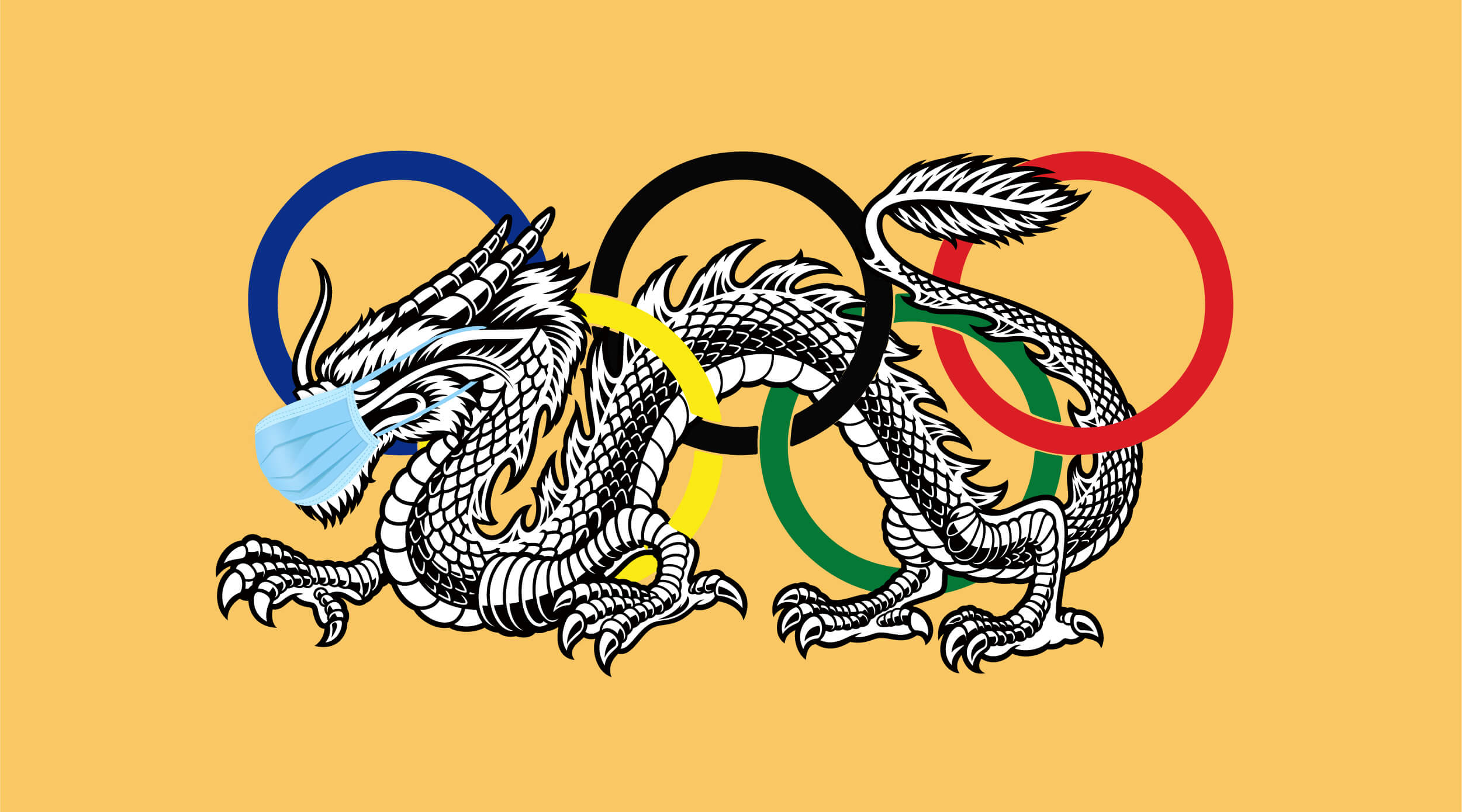 2020 Tokyo Olympics face complexities with the spread of Coronavirus situation

Japan has been warned that the Covid infections could more than double by the end of the games. Infections hit a six-month high this week with Tokyo recording 1,000 cases a day. Tokyo has seen 812,089 confirmed cases and 14,848 deaths since the 8 of July. The vaccination process in Japan has been slow. Only 15% of the population has been fully vaccinated. With these numbers, the Tokyo games are likely to take place under partial lockdown.

Corporate sponsors are having second thoughts about spending ad money on a non-event. The doubts about the cancellation of the Olympic Games 2021, have forced Toyota, a global sponsor of the games, to pull television advertisements related to the event, although the company already runs commercials with the Olympic logo in other parts of the world.

Thomas Bach, IOC president, said last week that there was “zero” risk that visiting athletes would pass infections into the general Japanese population with stringent testing rules in the Olympic village. But these remarks seem a little premature looking at the number of rising infections.

Postponing or cancelling the Tokyo Olympic Games, for the time being, is not feasible now. Only the IOC has the authority to cancel the games. IOC is set to make 70 percent of its money from the broadcast of the games and 18 percent from sponsorship. Any cancellation will mean Tokyo will have to bear all the losses.

The Tesla Cyberturck left many disappointed with its alien space ship-like design; though both trucks are still under production, what matters most is what comes under the hood.
9 hours ago