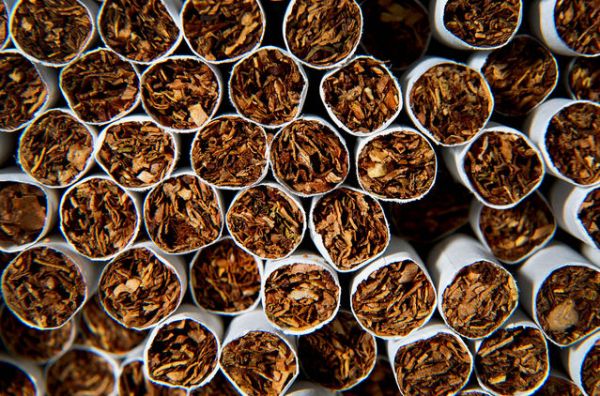 Tripling tobacco taxes globally would decrease smoking rates by a third and avoid 200 million premature deaths from lung cancer and other sicknesses such as heart disease, stroke, and high blood pressure, according to researchers.

How will it work?

Such a large tobacco tax raise would double the street value of cigarettes in some countries and narrow the cost gap between the cheapest and most expensive cigarettes, which would persuade people to stop smoking rather than change to a cheaper brand. This will also help young people not to start smoking and develop an addiction to tobacco, experts said.

This phenomenon would be especially successful in low and middle income countries, where the cheapest cigarettes are rather affordable and where smoking rates are rising, said Dr Prabhat Jha, director of the Centre for Global Health Research of St Michael’s Hospital. In addition, this measure would also be effective in richer countries, such as the United States, explained Jha, who is also a professor in the Dalla Lana School of Public Health at the University of Toronto. “A higher tax on tobacco is the single most effective intervention to lower smoking rates and to deter future smokers,” Jha affirmed.

Worldwide, around half-billion of children and young adults under the age of 35 will be or are already smokers. Following current patterns it is more likely that only a few will quit, explained professor Sir Richard Peto of the University of Oxford. In addition, the researchers wrote in the review that was published in the New England Journal of Medicine that this recent study demonstrates that tobacco taxes are an extremely powerful lever and potentially a triple win: First, they will reduce the numbers of people who smoke and who die from their addiction to tobacco; second, they will reduce the premature deaths from smoking, and third, they will increase government income.