To the Last Drop: Starbucks to Buy Out its Partners in Japan for $913.5Mn 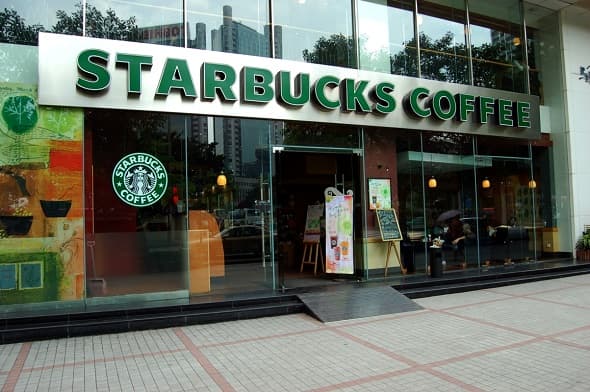 Earlier this year, Sazaby approached Starbucks about offering its proprietorship stake in Starbucks Japan, Starbucks said in an announcement.

Starbucks Corp on Tuesday unveiled plans to take full ownership of the remaining 60.5 percent stake of Starbucks Coffee Japan Ltd valued at about $913.5 million, in a move to further expand into its second largest market on the planet.

“The acquisition positions Starbucks to accelerate growth across multiple channels in Japan, including the potential introduction of new concepts,” the company said in a statement.

“Nearly 20 years ago we opened the first Starbucks store outside of North America in Tokyo’s Ginza district with lines around the block,” said Howard Schultz, Starbucks chief executive. “Japan is a market we know well and care deeply about, with more than 25,000 partners serving millions of customers every week at more than 1,000 stores.”

Tokyo’s posh district of Ginza in Japan was the first overseas destination that Starbucks headed to when it started initiating expansion plans in the summer of 1995 which became an instant success. Starbucks Japan has operated as a joint venture between Starbucks and its partner Sazaby Leage since 1995. Earlier this year, Sazaby approached Starbucks about offering its proprietorship stake in Starbucks Japan, Starbucks said in an announcement. Starbucks Japan operates around 1,050 cafes in Japan, which Starbucks said will be its second-biggest market when it comes to revenue generation.

Defying economic crisis in Japan, Starbucks coffee shops have overall revenues that stand as the highest-revenue income on the planet, Starbucks officials said on a conference with financial specialists. Starbucks likewise can explore opportunities to include more cafes, introducing new concept stores such as Teavana, a chain of stores selling tea and teaware, increase product sales through grocery and food service channels in Japan, they included.

“Full ownership of Starbucks Japan enables us to build on the amazing foundation of customer trust and loyalty our partners have achieved by continuing to take care of our people, delivering the highest quality coffee and innovating in product, store design and the digital experience,” Schultz, added.

Sazaby will begin offering shares starting Sept. 26. The buying price for Sazaby’s 39.5 percent stake is 965 yen per share, for a combined 55 billion yen (about $505 million. Once the transaction is finished, Starbucks will have a controlling 79 percent stake toward Starbucks Japan. Thereafter, Starbucks will begin purchasing remaining 21 percent stake from public shareholders and option holders for a buying price of 1,465 yen per share, for a total of 44.5 billion yen (about $408.5 million).

The plan of action has been unanimously sanctioned by the board of directors of Starbucks, Sazaby and Starbucks Japan, and the transactions are required to be completely finished amid the first half of the calendar year of 2015, Starbucks said. Starbucks expects the arrangement will be quickly accretive to income, excluding items.

Starbucks had around 20,863 world-wide locations.