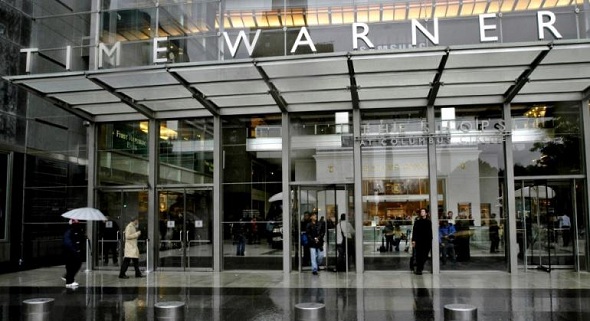 Nationwide outages of Time Warner Cable customers have been reported on Wednesday morning.  Customers are complaining that their cable and internet service is down from both the sides of the coast and an outage map floating on Microblogging site Twitter shows that the outage has affected every customer in TWC’s trail. Majority of those issues seems to be prevalent in cities like Los Angeles, Chicago, Houston and Tampa, according to DownDetector.com. The site has also posted an outage map, which shows the areas that are affected. 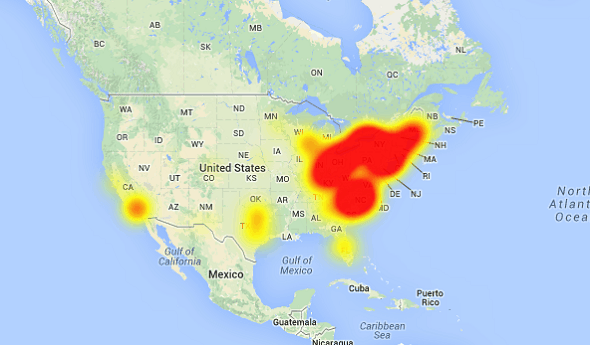 Time Warner Cable Down Across the Country

If your #timewarnercable is out, looks like you’ve got a lot of company. pic.twitter.com/gDqimRWoGu

Time Warner Cable customers are complaining that their Internet service is down and can be best described as “complete blackout”. To worsen the situation, Time Warner website is down since morning and nobody seems to be answering the calls on their phone lines. Frustrated customers took to twitter to write about their woes, making it a trending topic in America.

One of the nation’s largest internet providers, @TWC, appears to be down this AM. Outages reported from LA to NYC. No response from TWC. — CBS This Morning (@CBSThisMorning) August 27, 2014

We need an ice bucket challenge for Time Warner Cable to have Internet that actually works. — Andy Ruther (@AndyRuther) August 27, 2014

Nothing brings people together like the internet not working. #timewarnercable

It’s so peaceful sitting here at 3:25 a.m. waiting for the East Coast to wake up and discover that Time Warner Cable is down nationwide.

Time Warner has more than 11 million customers – residents and companies included subscribed to Time Warner Cable. TWC seems to be aware of the issue and is currently working to restore it. It has yet made only one public tweet on when it is likely to get fixed.

We’re working to restore services to all areas as quickly as possible; no ETR. Tweets will be delayed while this is addressed.

Oddly the TWC outage comes shortly after an incidents involving Virgin Media customers across the U.S experiences similar problems on Tuesday morning due to network issue.

— Time Warner Cable is back in Eastern US.

— At around 10.30 am on Wednesday, the company announced on Twitter that the service has been restored for all Time Warner Cable customers.