Tesla Inc. (TSLA) started planning over the manufacturing of a high-end, premium sports car thirteen years ago. During that time CEO Elon Musk would have hardly thought that one day it will surpass the market valuation of centennial automakers like Ford Motor Co. and General Motors Co. (GM) to become America’s most valuable car company. Well, today this thought is no more a dream as Tesla overtakes General Motors by market value. With a valuation of $50 billion plus, the California automaker has become the largest car company of the U.S by market capitalization.

On-demand transportation, ride-hailing commutation, and self-driving cars is the new vision of automakers in the Silicon Valley. This also brings a global change in the automotive industry. Undoubtedly, Tesla Inc. is one big player giving a tough competition to even the centenary automakers. 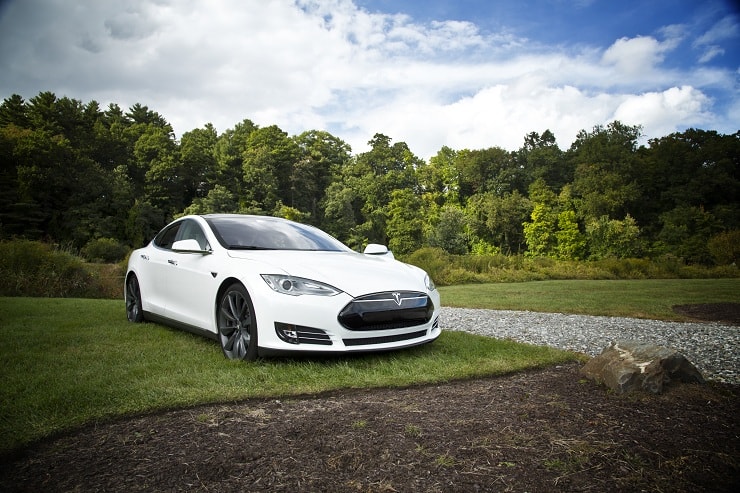 According to the Autodata Corporation, General Motors (GM) reportedly remains the biggest U.S automaker by market value with around 17.3 percent sales during last year. While Tesla beat Maserati and Ferrari with a 0.2 percent share.

But recently the shares of this company rose to about $312.39 (per share). Considerably, this is one big milestone for Tesla Inc. This gig pushed Tesla’s market value to a whopping $51.53 billion. On the other hand, General Motor’s (GM’s) market capitalization was $50.89 billion, as per its highest trading of around $33.97 (per share). Another esteemed auto player Ford Motor Co. was at $44.95 billion in market valuation, with shares valued at just $11.25 (per share).

The surge in Tesla’s shares has given Musk’s company the prestigious title of America’s most valued automaker, as per market value. As the Dailymail reports, Musk’s company sold only 76,000 vehicles in comparison to General Motor’s 10 million and Ford Motor’s 2.6 million car sales in 2016. Experts and analysts assume that the value of Tesla’s surging shares is due to its future potential.

New Milestone ahead of Tesla Model 3 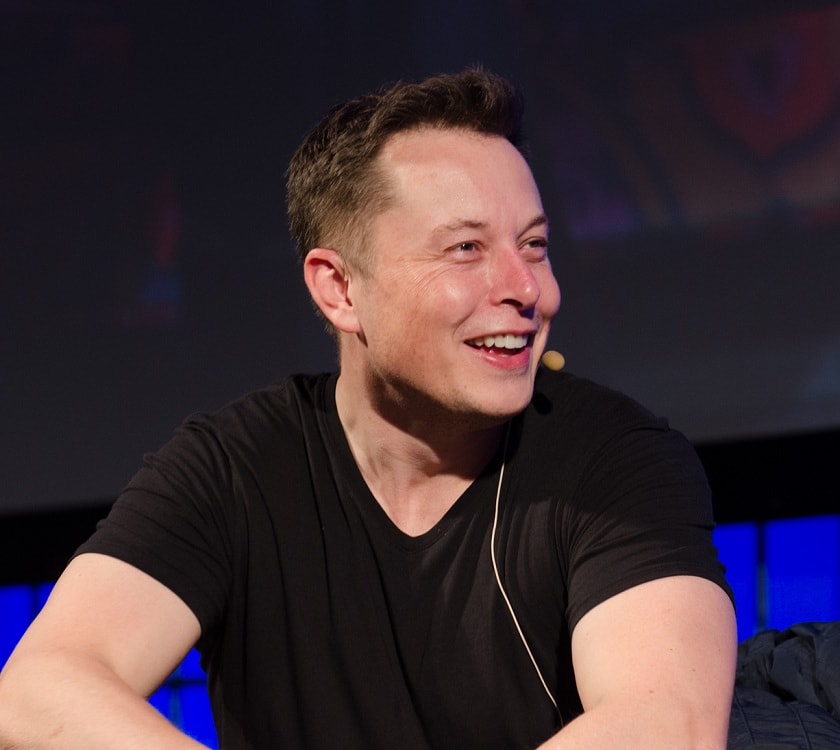 Tesla Inc. has advanced automotive techniques backed by the motivating leadership of its CEO Elon Musk. The PayPal founder is able to attract investors, shareholders, and customers alike. Typically, the growing popularity of Electric Vehicles (EV’s) and autonomous technology is the reason for investors to bet on this company.

Well, this milestone can also be credited to the highly speculated release of Tesla Model 3. First Ford and now General Motors (GM); seems like it’s time for CEO Elon Musk to celebrate the back to back feats of its eclipsing market value.

Christy Gren
Christy Gren is an Industry Specialist Reporter at Industry Leaders Magazine she enjoys writing about Unicorns, Silicon Valley, Startups, Business Leaders and Innovators. Her articles provide an insight about the Power Players in the field of Technology, Auto, Manufacturing, and F&B.
« At the World’s Most Radical Workplace
Epicenter Creates Cyborg Employees by Microchip Implantation »
Leave a Comment
Close

“The business is ‘spring loaded’ for a rebound when semiconductor supplies stabilize and more closely match demand.”
6 hours ago