Tim Cook is planning to enter the device market of virtual reality very soon with its- Apple VR Headset. The company has reportedly acquiesced several VR startup companies and is working secretly, away from prying public eyes. 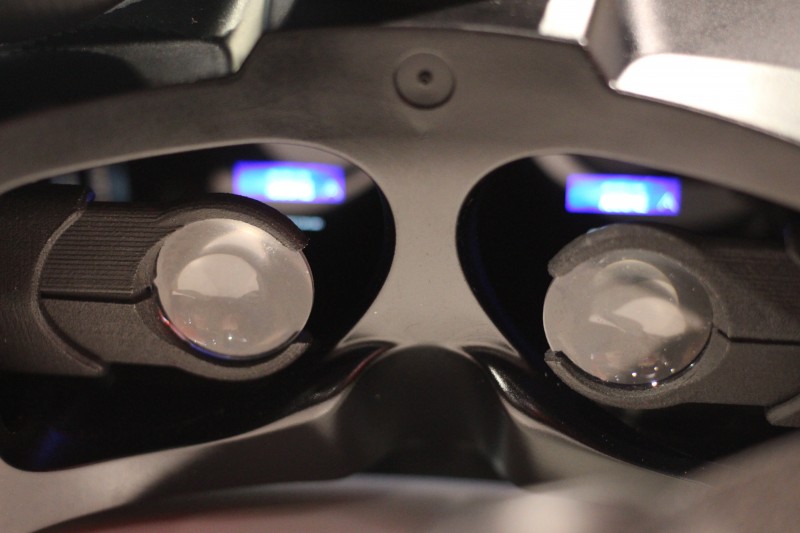 The hidden agenda of Apple Inc. came under the radar after the tech giant hired the best person available in the world of virtual reality for its Apple VR Division- Doug Bowman, a researcher who also served as the Centre for Human-Computer Interactions’ Director at Virginia Tech.

According to the experts, the virtual reality market and augmented reality market is the next big thing in the near future once the devices for consumer use are made available for a reasonable price. There are many brands available who have shown their interest towards developing new VR technology, but the initiative might take a few years to settle before the users become accustomed to the VR idea.

Facebook- Oculus Rift, Sony- PlayStation VR, Microsoft- HoloLens, Google- Cardboard, and HTC- Vive and Pre are among the first user-oriented VR devices to be launched this year. Gaming aficionados are quite excited to use this latest piece of technology as it indulges them inside the world of the game.

The tech giant has started expanding its efforts in research work in the field of augmented and virtual reality, establishing a large team, which is experimenting with various VR technologies including VR headsets.

Hundreds of Apple employees are a part of exploring virtual reality and augmented reality research unit named as the ‘secret research unit’.

Apart from the recent acquisitions related to AR and VR such Metaio, Emotient, and Faceshift, the iOS manufacturer has bought a startup company named Flyby Media that works on augmented reality.

Prior to being taken over by the iOS giant, the company collaborated with Google for the project of developing software for three-dimensional (3D) technologies, better known as Project Tango.

Tim Cook’s company is yet to confirm its stand on this latest news regarding augmented reality technology.

The company has been developing multiple prototypes for possible configurations for Apple VR headset in last few months inspired by Zuckerberg’s Oculus Rift.

It remains unclear if Tim Cook’s company working on the Apple VR Headset configuration prototype will soon make it past the stage of development or not yet.

Apple is known to work secretly on technologies, which probably have never seen the daylights.

Tim Cook’s interest in the virtual reality technology travels a long way back. So far, the company has filed multiple patents for products such as 3D motion-sensing virtual interfaces for Apple devices, 3D displays known as hyper-reality, and video goggles.

Recently, Apple CEO Tim Cook described VR technology as ‘really cool’ when questioned whether the technology could go to mainstream.

Read our business magazine, Industry Leaders Magazine for other latest news on technology.