The case is brought on behalf of millions of Children by UK's former children's commissioner.

The popular Chinese video app Tiktok and controversies go hand in hand. When the platform is not making headlines for its long-standing security flaws, it’s busy getting sued for several billion pounds and accused of illegally collecting the personal information of millions of children in the UK and Europe.

The case, backed by the former children’s commission of England Anne Longfield, claims the short-form video app collects a huge volume of children’s data while using the app – including pictures, videos, phone numbers, their exact location and even, biometric information – and transfers this data to unknown third parties to rake profits. 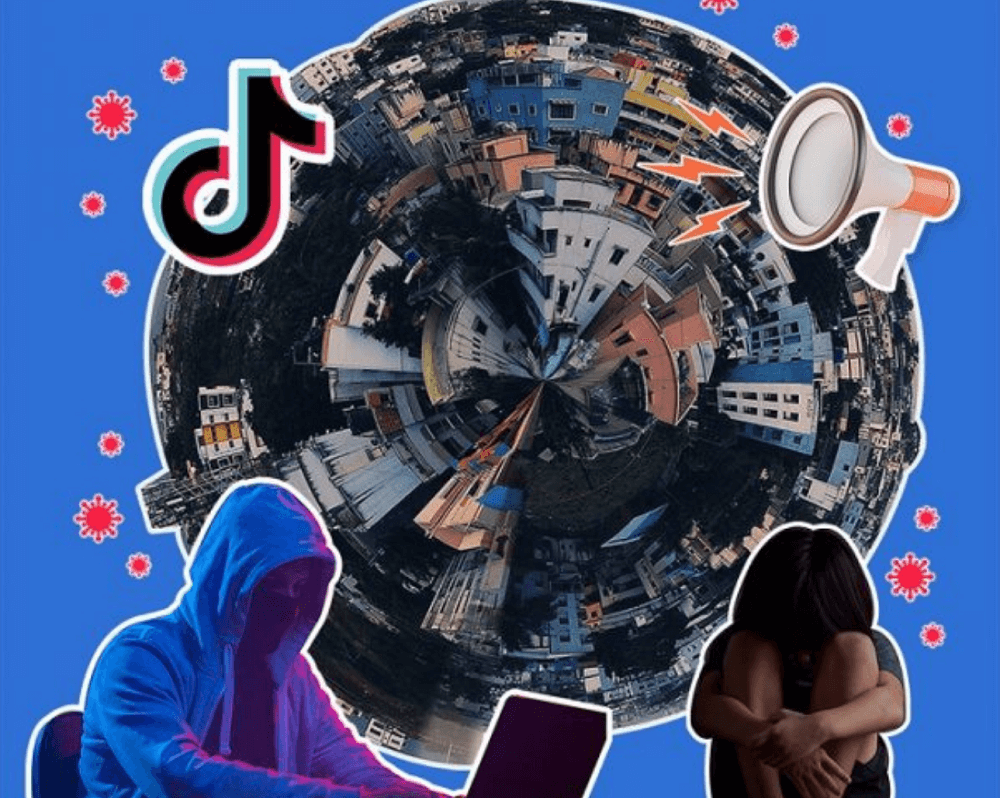 TikTok’s top perch on the iOS App Store and Google Play Store has come at the cost of public flak and legal headaches.

“We think parents and children will be shocked, and this is made much more serious for me because of the sheer scale of usage of this social media [app] by families and children of this age,” Longfield said. “According to Ofcom [the UK’s independent media regulator], 44 percent of eight to 12-year-olds use TikTok. We think there is likely to be in the region of 3.5m children in the UK alone that fall within this claim and many more across Europe.”

This is not the first time that TikTok is in hot waters for its dubious data collection policies. In 2019, the app, owned by Chinese company ByteDance, was fined an astounding $5.7 million by the US Federal Trade Commission for allegedly illegally collecting personal data from children. The app was banned in India in June 2020 over allegations that it was “degrading culture and encouraging pornography.”

Although TikTok may be gold dust for fame-hungry Internet users and power-hungry Wall Streeters, it has never remained an inch away from controversies and criticism. Governments around the world have started to take serious steps on protecting children online. This might bring an onslaught of attacks on the Chinese app.

The UK recently introduced a draft of its Online Safety Bill, which is set to push guidelines for technology companies to follow. Ofcom, the UK’s independent media regulator, has proposed a penalty of 10 percent of annual global turnover, or up to $24 million (£18 million), whichever is higher. The previous fine was set at 4 percent of the turnover. For Facebook, 10 percent of last year’s revenue would amount to $7 billion.

“We are entering a new age of accountability for tech to protect children and vulnerable users, to restore trust in this industry, and to enshrine in law safeguards for free speech,” Britain’s Digital Secretary Oliver Dowden said.

Back home, members of both the Senate and the House of Representatives plan to pass internet laws that may help curb social media companies that offer products aimed to lure children under 16 years of years, particularly in matters of data and privacy.