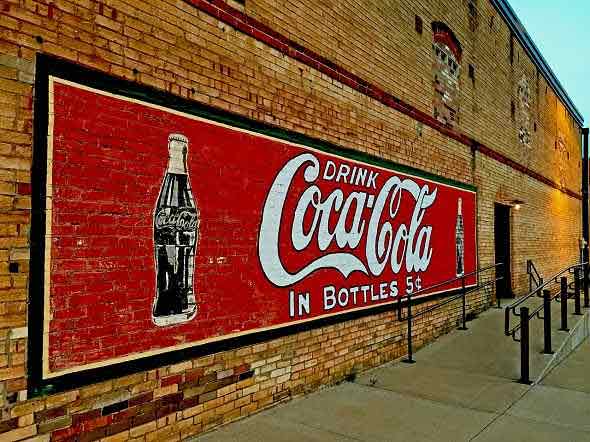 Three European bottlers that serve Coca-Cola drinks have agreed to a merger combining $12 billion in revenue across 13 European countries, a deal designed by the U.S. soda giant to cut costs amid sluggish soft drink sales.

The merger will create a new company that will be the world’s largest independent bottler of Coke drinks by net revenue and also would give the bottlers a larger geographic footprint in Europe and allow them to compete more effectively for sales of carbonated drinks, the companies said.

The combined company will be called Coca-Cola European Partners Plc and will be based in London. It is expected to report pro forma revenue of about $12.6 billion revenue with $1.6 billion in operating profit in 2015.

The merger is subject to approval from regulators and the shareholders of Coca-Cola Enterprises. The transaction is expected to close in the second quarter of 2016.

Coca-Cola Co. said it would be signing a ten year bottling deal with the new combined company, with a recourse to renew for an additional ten years. As part of the accord, the company secured four years of current pricing.

The deal comes as Coca-Cola Co. is struggling with a shift in consumer tastes, with people favouring water and other beverages to sugary drinks. In the first six months of 2015, Coke reported that its beverage volumes in Europe were flat as revenue fell 8 percent to $2.65 billion, though that was partially due to unfavorable currency rates. Coke’s overall global volumes rose just 1 percent in the first half of the year.

The newly formed company would have more than 50 bottling plants and about 27,000 employees. Its consumer base will have more than 300 million citizens from Andorra, Belgium, Britain, France, Germany, Iceland, Luxembourg, Monaco, Norway, Portugal, Spain, Sweden and the Netherlands.

The combined entity hopes to attain annual cost savings of $350 million to $375 million within three years of the transaction’s completion.

As part of the transaction, investors in Coca-Cola Enterprises would receive a mix of stock and cash in the combined company. They’ll get one share in the new entity and a one-time cash payment of $14.50 per share, or about $3.3 billion.

Once the transaction is completed, shareholders in Coca-Cola Enterprises would own 48 percent of the combined company, while Coca-Cola Iberian Partners will own 34 percent of the new business and the remaining 18 percent would be owned by the Coca-Cola Company.