The 178-year-old iconic British travel giant had until 11.59 p.m. last night to pay the USD 250 million it owed to creditors and is now relying on an unlikely government bailout.

By 2 am on Monday morning, the Civil Aviation Authority (CAA) announced that Thomas Cook had gone into administration and that all flights and bookings had been canceled. By all, all package holidays sold in the UK must be covered by Atol, the financial protection scheme funded via levies and administered by the CAA. 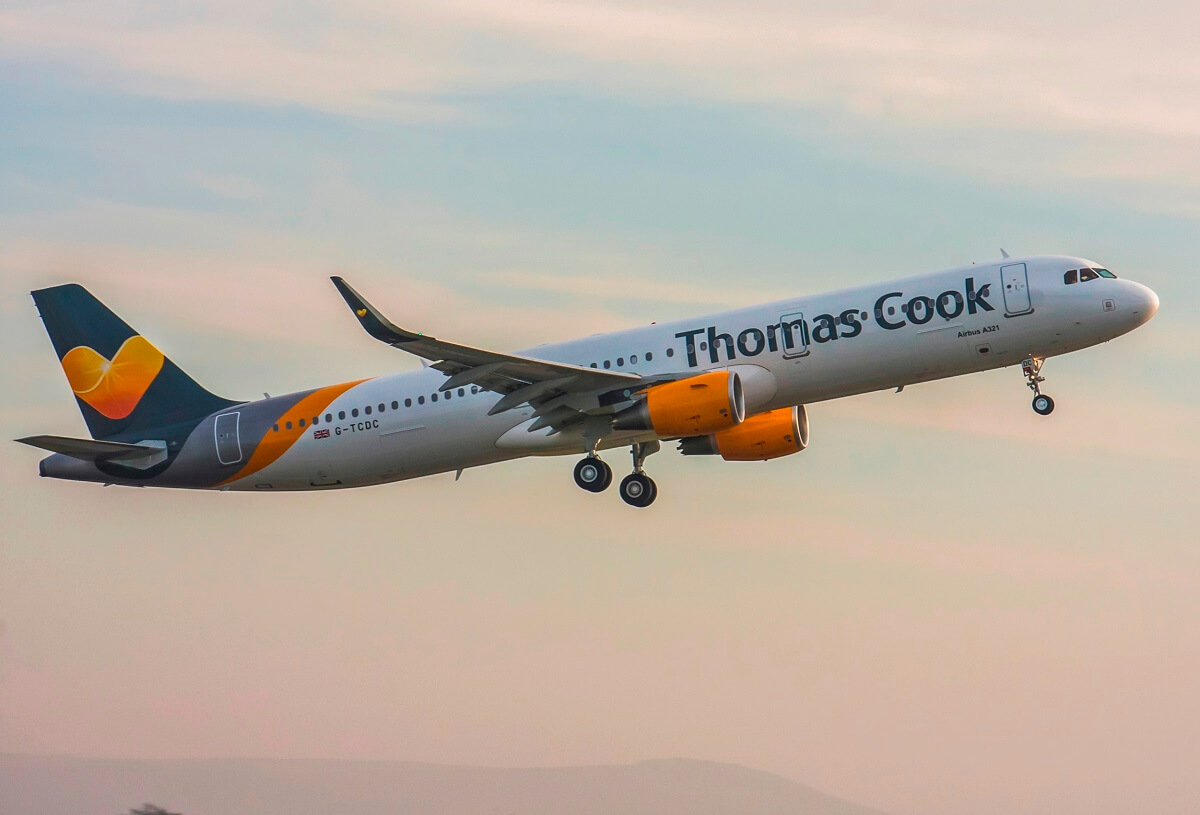 “Thomas Cook Group, including the UK tour operator and airline, has ceased trading with immediate effect,” the aviation regulator said in a statement. “All Thomas Cook bookings, including flights and holidays, have now been canceled.”

According to Atol’s website, compensation will be paid within 28 days “under normal circumstances.”

The CAA had to repatriate 85,000 stranded holidaymakers during the collapse of Monarch two years ago. Atol processes 32,000 compensation requests worth more than 21 million Euros. Although, many Monarch passengers were not covered by Atol as they had only purchased flights and not a packaged deal.

Passengers who has only booked flights with Thomas Cook would not be protected by Atol. Stranded customers who have to turn to credit card issuers and travel insurers to receive compensation.

The UK Civil Aviation Authority said: “We are in regular contact with all large Atol holders and constantly monitor company performance. We do not comment on the financial situation of the individual businesses we regulate.”

Virgin Atlantic was on standby to help Thomas Cook customers stranded in the US, Cuba, and Jamaica. EasyJet is preparing to assist with the repatriation of European holidaymakers.

Credit rating agencies are risk assessment firms that provide ratings on the creditworthiness of bonds and other debt instruments. Investor...
7 hours ago

Pat Gelsinger, the ex-chief technology officer of Intel, will be taking over the reins at the chip-making tech company Intel on February 15 ...
9 hours ago