This is real: Amazon Granted Patent for taking Photographs against White Background!

In one of the most bizarre patent news that comes straight from the US Patent and Trademark Office recently – Amazon has now been granted a patent for photographing people and products against a white background. 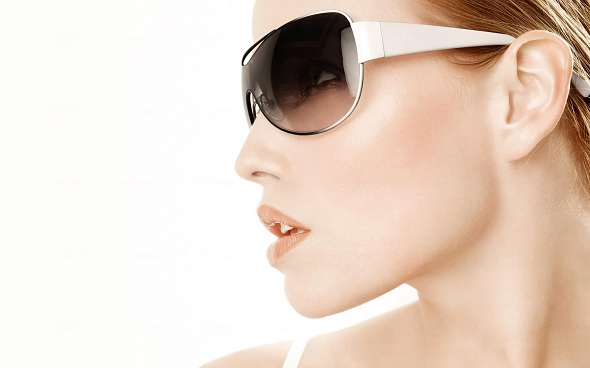 Currently debates are going on whether the patent will cause any serious disruptions in the world of photography or not. There’s another debate that is going on for a while, the unwariness of the US patent system, which makes it quite easy for people to gain legal claim.

The patent issued by the US Patent and Trademark Office, details a specific arrangement shown in the illustration below, letting the e-commerce giant gain legal monopoly against use of white background while taking photographs. According the company, in the patent titled ‘Studio Arrangement’ the new white background using a specific arrangement of lights and camera will help them produce aesthetically enjoyable images! 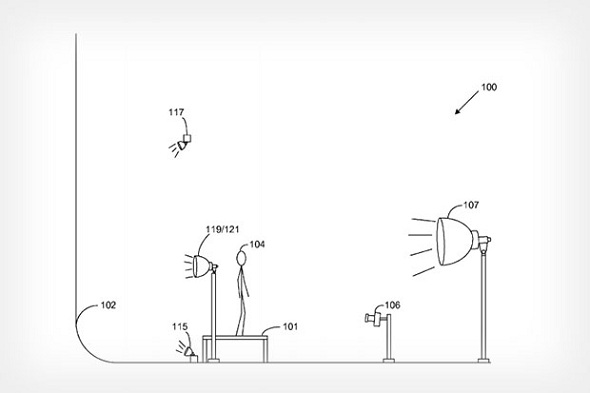 Amazons explains that arrangement will help them reduce time by achieving an assortment of photographic effects without putting in plenty of efforts. The process will enable their photographer, to achieve a certain effect without putting efforts in any sort of image manipulation particularly related to the subject, camera, lighting and background. The patent further details on the specific work-flow process behind achieving the look.

Christy Gren
Christy Gren is an Industry Specialist Reporter at Industry Leaders Magazine she enjoys writing about Unicorns, Silicon Valley, Startups, Business Leaders and Innovators. Her articles provide an insight about the Power Players in the field of Technology, Auto, Manufacturing, and F&B.
« Microsoft has a smartwatch in the works, reveals a new patent
Obama Lays-Out Carbon-reducing, Energy Efficiency Proposal at Silicon Valley Wal-Mart on Friday »
Leave a Comment
Close