This App Lets You Send People Smells Using a Smartphone

Next time you’re walking down the Oxford Street and fancy sending that tongue-tickling smell of warm waffles to your boyfriend, you might not have to mentally cruse technology at its inability to reach the groundbreaking invention. You know why? A Harvard Professor David Edwards has already invented it!

On Tuesday, Edwards’ company, Vapor Communication, which has offices in both Cambridge and Paris, France, confirmed the arrival of the oPhone DUO and an accompanying app, called oSnap, two groundbreaking items they trust will change the way people communication with one another. 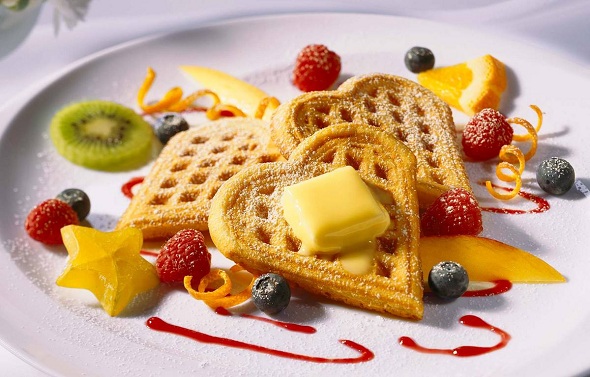 This App lets you send People Smells Using a SmartPhone

With osnap, users can tag their photos with exceptional aromas, which can then be sent and received through email, Facebook, and Twitter in select hotspots where an oPhone is available. The oPhone serves as the hardware that radiates the scent sent to a user once they open the message. The oPhone is stacked with what are known as oChips, which could be effortlessly swapped, they enable delivery of oNotes—the genuine fragrances.

“The app is where it all happens,” said Edwards, who has been working on the oPhone in some form for the last few years. “What we’re interested in is, to provide a way in which we can integrate through email, or text, olfactory messaging into our communications. This way we can express not only, ‘I had a great walk through the market,’ but communicate sensory experiences and feelings and emotions without words. That’s what fascinates us and that’s what this is all about.” 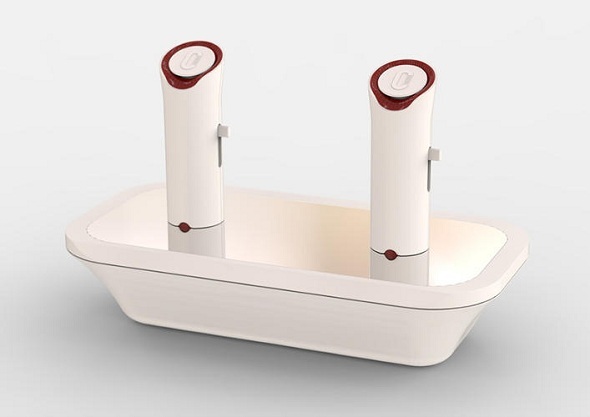 With osnap, users can tag their photos with exceptional aromas, which can then be sent and received through email, Facebook, and Twitter in select hotspots where an oPhone is available.

Users sending photographs with the oSnap application can pick between 300,000 unique scent combinations when imparting their pictures, as stated by the company. Edwards, who assembled the fragrance based framework with the constant help of former Harvard University student Rachel Field, said users can make the scents by scrolling through 32 alternatives in the application, and signifying eight scents to the mix.

Other than unveiling the application free of charge in the iPhone store this week, Edwards and his company ran live streaming with an Indiegogo campaign to raise $150,000 to bring the oPhone to the general public, so more aromas could be flawlessly imparted through social media. “It’s going to deliver to you not just the smell of lemon or grape or whatever— it will be able to make hundreds of complex odors, and in the next generation tens of thousands.”

In the next few months, the company is setting up oPhone in select locations as far and wide as possible, including one in Cambridge, where any individual who downloads an aroma can bring their smartphone and unleash the nasal notes. The company’s first “scent vocabulary” concentrates on food experiences. oSnap will expand to provide other scent vocabularies and extra aromatic experiences.

Anna Domanska
Anna Domanska is an Industry Leaders Magazine author possessing wide-range of knowledge for Business News. She is an avid reader and writer of Business and CEO Magazines and a rigorous follower of Business Leaders.
« Google Announces First Five Official Google Glass Partners
SolarCity Acquires Silevo, Plans to Build One of the Largest Solar Panel Plants in the World »
Leave a Comment
Close

“As long as there is a need, Petrobras will be [there] because of its efficiency and low carbon content,” Joaquim Silva e Luna, chief executive, Petrobras.
54 mins ago