Thinking about being ‘Yahoo’s’ next CEO? You have a rough road ahead… 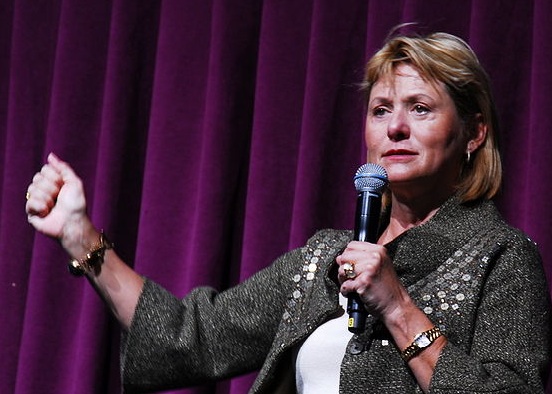 Carol Bartz, the ex CEO at Yahoo Incorporated was asked to leave by the board on 6th September following her failed attempts to revitalize the online media company. Bartz, who was shocked to hear about this decision over the phone from the chairman of the board. She feels that the employees shouldn’t feel that she has abandoned them and hence dropped a quick email to them after she heard the bad news. Email with the subject “Goodbye,” Ms. Bartz wrote: “I am very sad to tell you that I have just been fired over the phone by Yahoo’s chairman of the board. It has been my pleasure to work with all of you and I wish you only the best going forward.“

Carol Bartz was under tremendous pressure from the very first day of her job and she had this huge responsibility to turn around the company. She still had one more year at Yahoo as per her contract. But her two year spell at Yahoo only projected her less than stellar performance. She is also being blamed for engineering a bad deal with Microsoft with surprisingly poor terms that turned over its search operations to Microsoft.

Though Yahoo faced challenges long before Ms. Bartz joined, the company’s shares saw a rise of 6.3 percent on the day of her exit. Wall street saw her as a savior for Yahoo who had the potential of whipping the company back to business.

The chairman of Board, Mr. Bostock, said he wanted to thank Carol for her service at Yahoo and that the board is committed to exploring and evaluating possibilities and opportunities that will put Yahoo on a trajectory for growth and innovation and deliver value to shareholders.