These Startups are Fighting Against Ocean Plastic

Ocean Plastic Could Triple in the Next Decade

An urgent need of reversing the accumulation of plastics into our ecosystem is mounting pressure daily. Considering the fact that one trillion plastic bags are used in the world yearly; most of them ending up in the oceans or landfills. And no significant result has been harnessed from our adopted models to arrest the situation threatening aquatic life and beyond. Campaigns have taken varied dimensions to put up result-driven measures in various parts of the globe such as the introduction of a plastic-free shopping aisle. But can we really do without plastics? The answer is still inexplicable and the problem is that plastics are difficult to get rid of. Recycling sounds amazing but rarely achieved.

Recent studies suggest that ocean plastic could triple in the next decade, with the ‘Great Pacific Garbage Patch’ alone reported having over 80,000 metric tons of plastic: about 1.8 trillion pieces of plastic waste manufactured since about 1950. McKinsey reports that by 2050, “oceans are expected to contain more plastics than fish (by weight).” That’s scary, right? Well, on our list are a few startups fighting against ocean plastic. 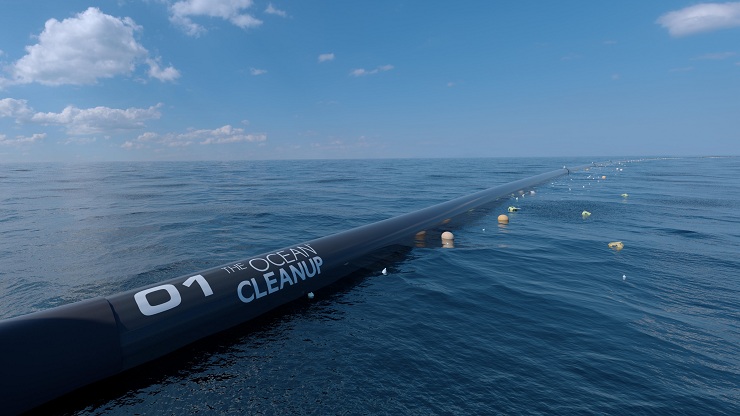 Founded in 2013 by a Dutch-born investor, Boyan Slat, the ocean cleanup project has received over $31.5 million in a donation. Its technology is based on a large-scale removal of plastic debris on the open seas using ships and plastic nets. The project is initiated by Doug Woodring, Mary Crowley and George Orbelian (Project Kaisei). Aimed at cleaning the great pacific garbage patch, the debris catching process features a U-shaped system that will concentrate plastics towards a central point by drifting freely in the North Pacific Gyre. The debris is extracted and moved to the shore using ships. The Ocean cleaning project would start the cleanup by mid-2018. It is estimated that the method would get rid of at least 50% of plastic debris in the targeted area after five years.

About $61.3 million has been raised since Agilyx was founded, 2006. The startup is working on a technology that would recycle polystyrene. As already acknowledged – plastics are rarely recycled back to its original state, Agilyx is aiming at recycling polystyrene for the purpose of making lower quality plastics using Polystyrene-to-Styrene Monomer (PSM) technology. The technology transforms polystyrene into a liquid product which is sold to manufacturing facilities. One of the end products is kid’s bicycle helmet.

McKinsey reports that by 2050, “oceans are expected to contain more plastics than fish (by weight).”

The proposed solutions by these startups fighting against ocean plastic are quite sustainable if achieved significantly on a global scale. But more questions remain unresolved if these measures and other of its kinds are capable of saving our ecosystem from the growing threats of plastic pollution.