The deal was in the making for the past year, and it was announced on Tuesday, March 3. Thermo Fisher Scientific President and CEO Marc Casper said, he and Qiagen’s leadership finally had a “meeting of the minds” and arrived at a mutually agreeable number. The final takeover will happen by 2021. “Deals happen when people line up,” Casper said on a conference call with investors. “We felt this was the time to bring together these two companies…We’ve had dialogue for many years about our opportunities.”

Qiagen has developed tests for cancer and recently for the COVID-19 coronavirus.

Market analysts were also optimistic about the acquisition as they felt the synergies and assets of the companies were a perfect match.

Qiagen had earlier refused overtures of a buyout from Thermo Fisher in December as it said it had offers from other interested parties. But it seems that the updated price of over $11 billion dollars proved the right fit. 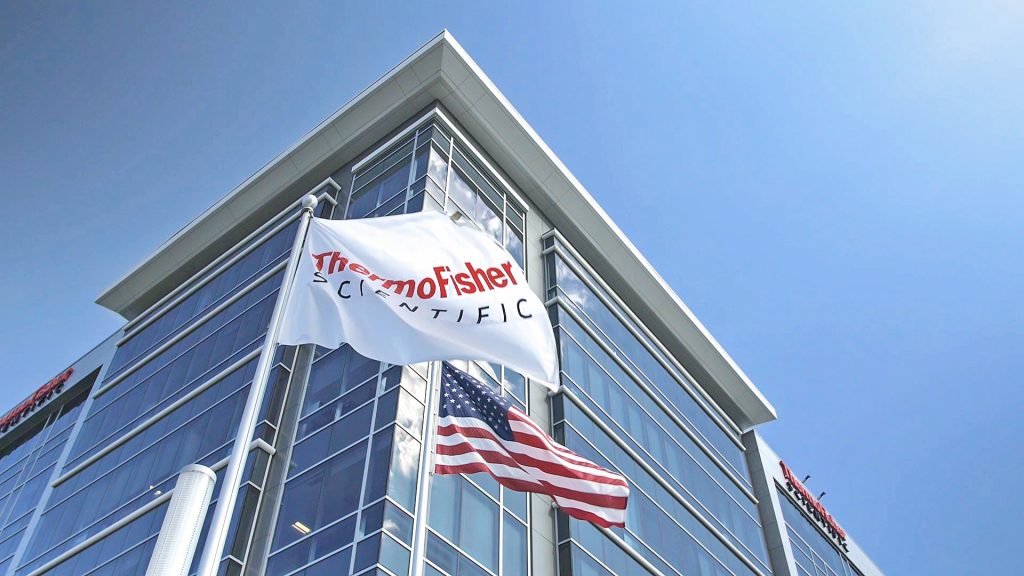 The deal has a cash offer of $10.1 billion, and Thomas Fisher will take over the debt of about $1.4 billion of Qiagen. Thermo Fisher has arranged for interim financing, and the full financing will be done through the issuance of debt and company funds.

JPMorgan and Morgan Stanley are handling the purchase for Thermo Fisher and Qiagen has Goldman Sachs and Barclays Bank acting on its behalf.

The buyout is a good match as both companies are into research and development of diagnostic tools. Qiagen’s tuberculosis and infectious diseases match. Thermo Fisher’s products in oncology, allergy and autoimmunity testing, as well as transplant diagnostics.

Thermo Fisher works in the field of genetic analysis, which will be a good fit for Qiagen’s bioinformatics and diagnostics development work. Both companies occupy significant market shares in life science research and development and have a range of consumables and reagents.

Although, many of the products under development need approval from regulatory authorities in the U.S., China and the European Union, according to Casper. Thermo Fisher said in a press statement that it expects total synergies of $200 million within three years of closing the deal, including $150 million in cost synergies and a $50 million operating income benefit from revenue synergies.

Thermo Fisher bought Life Technologies Corp, a company that specializes in DNA testing kits, for $13.6 billion in 2014. This would be its second-largest purchase.

Deals in the biotech and life sciences diagnostic industry have gained traction in recent times. This week, Gilead Sciences Inc. finalized the purchase of Forty Seven Inc. for about $4.9 billion to get a foothold in cancer treatment research.

In October of last year, Qiagen Chief executive officer resigned after 15 years at the helm, which affected its share prices at the bourses. The company also brought down the forecast for its quarterly results as a result of the resignation.