Theranos Lays Off 43% Employees Due To Closure Of Clinical Labs

The blood-testing company Theranos is apparently undergoing some major changes. The Founder and CEO, Elizabeth Holmes made an announcement highlighting some dramatic changes in the company in an open letter on Wednesday. According to this announcement, Theranos will shut down all its clinical labs. Along with this, the hundreds of employees working in these labs have lost their jobs. Out of the total 790 employees working for them, they have laid off 340 people. This totals to around 43% of the employee strength. The letter also states that this is a permanent decision.

Theranos was founded in 2003 with the objective of making health information available to people in a quicker and hassle-free manner. The ideology of Theranos was to enable early detection and intervention of the disease, with a few drops of blood. On delivering such information on time, proper diagnosis and faster treatment for the patient is possible. Theranos had claimed that it conducted the first blood test which could diagnose diseases from a drop of blood. It had the net worth of around $9 billion which made Holmes world’s youngest female billionaire in the Silicon Valley.

What led to this decision?

According to Holmes, this drastic change took place after spending months on assessing their strengths and addressing their weaknesses. Theranos will close down its facilities in Arizona, Pennsylvania, and California. This is in order to focus on rebuilding its practices after multiple regulatory investigations. Moreover, a new executive team will lead the work. Various agendas taken up by this team are obtaining FDA clearances, pursuing publications in scientific journals and building commercial partnerships. This information is on the official website of Theranos. 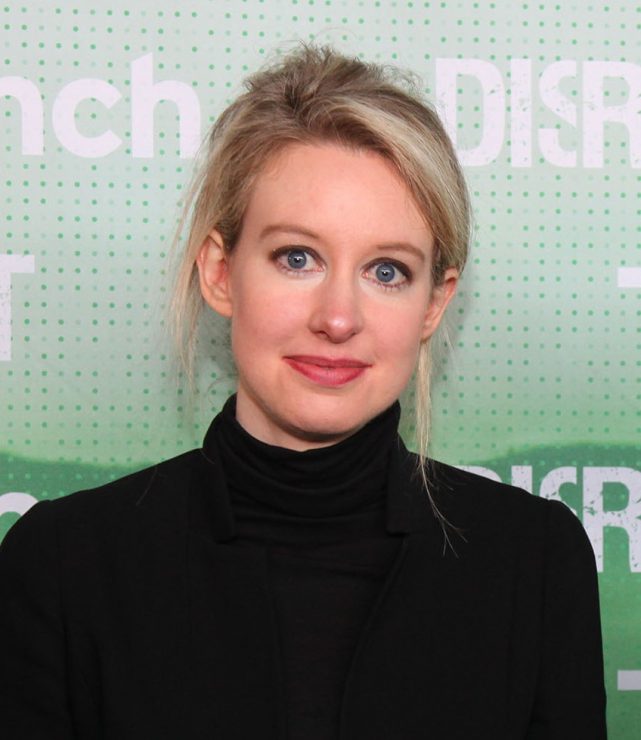 Furthermore, Theranos will give its undivided attention to its miniLab platform. This is because the ultimate goal of this company is to commercialize miniaturized, automated laboratories. These laboratories will be capable of small-volume sample testing and will emphasize on vulnerable patients like oncology, pediatrics, and intensive care. It is a self-contained miniLab with a robot to run a number of tests on samples. It also contains various modules which allow it to conduct tasks that traditionally might require multiple, separate machines. However, the philosophy behind the invention of the miniLab was to minimize the pre-analytical steps that were manual. Consequently, this move is considered to be a downsizing one in accordance to the original aim of the company which was to offer hassle-free blood testing directly to the public.

Controversy resulting in the downsize

Approximately a year back, a Wall Street Journal reporter carried out an investigation on the machine of Theranos known as Edison. The reporter raised doubts about the accuracy of the results given by this machine. Allegedly, he also said that Theranos was conducting most of its experiments on the traditional blood testing machine. As a matter of fact, they claimed the usage of Edison. The laboratory was questioned by the Centers for Medicare & Medicaid Services (CMS) and they identified serious deficiencies. Significantly, this resulted in the closure of all clinical laboratories and a ban on Holmes from entering any lab for two years.

The downfall of Theranos will be a good lesson for companies who tend to make false claims to increase their net worth. Especially in the medical field, it becomes very important to be honest and efficient with the consumers as it’s the matter of someone’s life.