The Viable Option: Petrol vs Hybrid vs EV

What is the better choice for the present consumer - a hybrid, an electric vehicle, or the traditional gas-guzzling cars?

As the world searches for better ways to meet the climate crisis facing it, the most obvious transition that people are demanding is lesser emission of Co2 in the atmosphere, a known contributor to global warming.

An answer found is the transition to hybrid or electric-based transport methods. As a result, more and more legacy carmakers are coming up with hybrid and electric models in the market with commitments to turn totally electric in the coming decade. 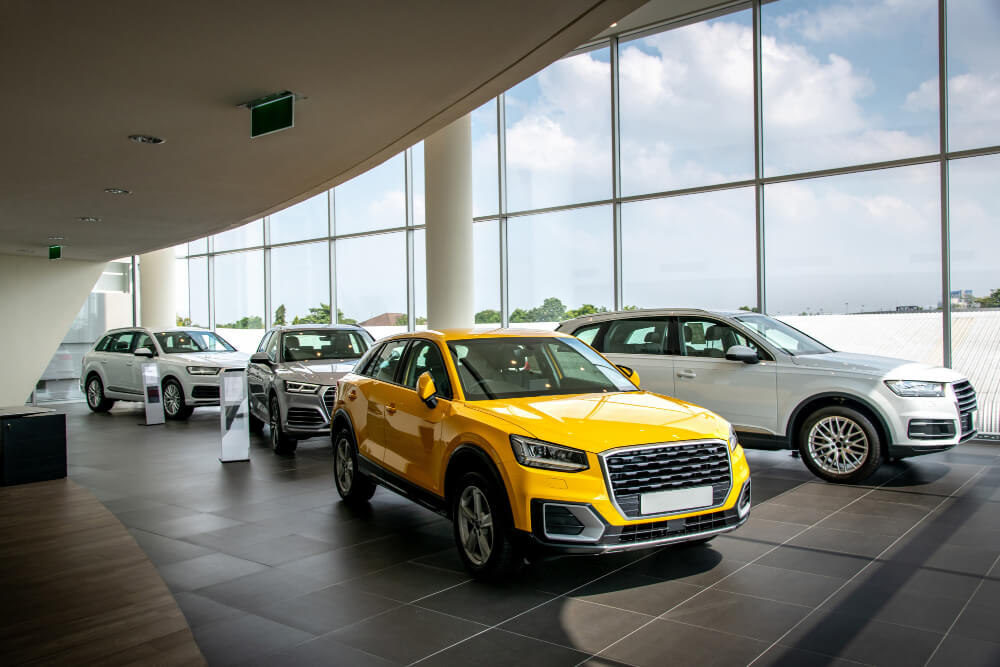 So what is the better choice for the present consumer – a hybrid, an electric vehicle, or the traditional gas-guzzling cars that are economical and financially viable for a majority of the population?

The electric vehicle space is dominated by Tesla, whose cars cost anywhere between $40,000 to $70,000 depending on the model.

The Tesla Model 3 emissions are very low.  Drivers generate less than a tonne of CO2 for driving 10,000 miles.

The other benefit of an EV is that it runs on batteries instead of fossil fuels like petrol and diesel.
EVs run on batteries, particularly the lithium ion batteries.

It is said the manufacturing process of these batteries and the precious metals (cobalt and nickel)that go into making it cause more than a third of an EV’s lifecycle carbon emissions. Also, the batteries are largely manufactured in countries where the power grid is run on fossil fuels rather than sustainable energy, adding to the emission count.

But what acts in an EV’s favour is that within two years of its run on road the carbon emitted during manufacture will be ‘paid off. Lithium-ion batteries can power a car for around 15-20 years.

Another advantage of EVs is that the batteries used to run them can be recycled and reused to power homes and factories.

Hybrid cars are a halfway-point between BEVs and traditional combustion engine cars. They have a battery and a fuel-powered engine.

Hybrids produce fewer emissions than conventional cars – but more than BEVs. So, although they’re not emission-free, they are considerably better than a carbon-creating petrol or diesel car.

The average carbon burden of a hybrid car is about 1.1 tonnes for 10,000 miles, according to Carbon Footprint.

Yet Professor David Bailey of Birmingham University is skeptical about hybrids: “Why haul around an engine you mostly do not use?” One reason might be the lower cost of a smaller battery.

Toyota came out with the hybrid system and launched the first mainstream hybrid on the market, the Toyota Prius. It employed an electric motor combined with an IC engine to reduce emissions. It is still one of the most efficient drivetrains on offer.

A hybrid car may be a good option if you are concerned about the availability of charging points and economics, but one thing to keep in mind is that such cars come with an end-by date.

With the automobile industry looking at an emission-free future by 2035 latest, the tech to run the same is bound to improve. Alongside, the downsides of recharging and the low availability of charging stations will also be taken care of soon.

The high cost of electric cars is bound to come down with higher demand and better battery technology. The extra cost of manufacturing battery electric cars versus their fossil fuel equivalents will diminish to just $1,900 (£1,470) per car by 2022, and disappear completely by 2024, according to research by the investment bank UBS. The bank expects better manufacturing to cut the cost of batteries to the magic figure of $100 per kilowatt-hour.

Batteries currently account for about half the cost of EVs, and their prices will fall by about 77% by 2030, said another research by Bloomberg.

The point is if you can afford it and are overtly committed to a green world, then go ahead and buy an EV, but if you are budget-constrained, then wait it out till affordable EVs are introduced in the market.