AIG Bail Out Expected to Net US $15.1 Billion 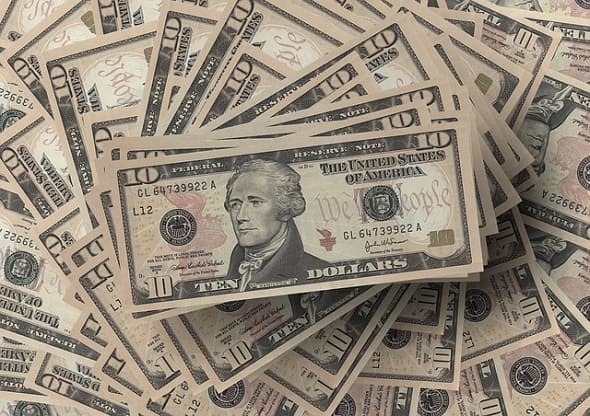 The US Treasury announced on Wednesday that for the first time in past one century, a new $10 bill will feature a face of a woman with Alexander Hamilton. The new currency note is expected to be released in 2020. The release year coincides with the 100th anniversary of the passage of the 19th Amendment that secured women’s suffrage.

The US Treasury Secretary Jack Lew said that America’s currency makes a statement about – who we are and what we stand for as a nation. The Treasury department will announce whose face will grace the US currency on a later date.

Lew stated that the public outreach will provide an opportunity to hear from the American civilians about their ideas for what kind of ideas, symbols, and representation should be on the new currency note ($10 bill). He added that their paper bills and the images of American leaders and landmarks, which they depict that they have been away for them to honor their past and discuss their values.

Lew stated that plans for the new bill began, before the campaign, in 2013 to replace the $10 note. Security measures, with a tactile feature to improve accessibility for the visually impaired, will be the main drivers behind the new bill design. The judgment to put a woman’s face on the currency note reflects their ambitions for the future rather, the reflections of the past values.

The Department of Treasury has launched a campaign that will collect public input on what the next bill should look like, over the summers, the department will host town-hall meeting and via digital means – the hashtag #TheNew10 on social media, connecting with the public for discussing about new bill’s design. Finally, Lew will make the final decisions on the new bill’s design.

The announcement has turned out to be a popular one on social media campaigns, and Internet – “Women On 20s” – to put Harriet Tubman on the $20 bill, instead of Andrew Jackson. Rosa Parks and Eleanor Roosevelt were two other finalists in the online voting campaign, which ended last month.

Lew said that they are not just a U.S. currency; but they’re the world’s reserve currency, and he is excited that with the help of technology, using digital means are available to engage and hear from the public. Lew said that Alexander Hamilton – currently, featured on the $10 bill, will remain on the new note in some way.

From 1865 to 1869, the woman that was featured on U.S. bill was Pocahontas, who appeared in a group photo on the $20 bill, and the last woman featured was Martha Washington, who appeared on the $1 silver certificate from 1891 to 1896. The Susan B. Anthony dollar coin that honored the 19th century feminist was featured on coin from 1979 to 1981, and in 1999; but, at last, the series was stopped, due to poor public response.

The Covid-19 pandemic ravaging the world for more than a year has forced companies and organizations to find viable solutions to keep the business going. Most found a solution in w
23 mins ago