The US women’s soccer team won the FIFA world cup for the fourth time but they have a long way to go in their battle to eradicate the gender pay gap in soccer.

The 2019 women’s soccer world cup final match was extraordinary. As the president of FIFA, Gianni Infantino took the stage, spectators started chanting “equal pay” from the stands. Megan Rapinoe, the captain of the US women’s soccer team lifted the trophy and the stadium burst into a cacophony of applauding hoots, claps, and cheer. We have often heard people say that when collective consciousness about an issue develops, its echo reaches far and wide. The final match between the US and Netherlands epitomizes this saying.

The US women’s soccer team has lifted the world cup trophy four times. In contrast, the men’s team is yet to win one. Emphasis on the word contrast. Both are US soccer teams and that’s the end of any similarities. 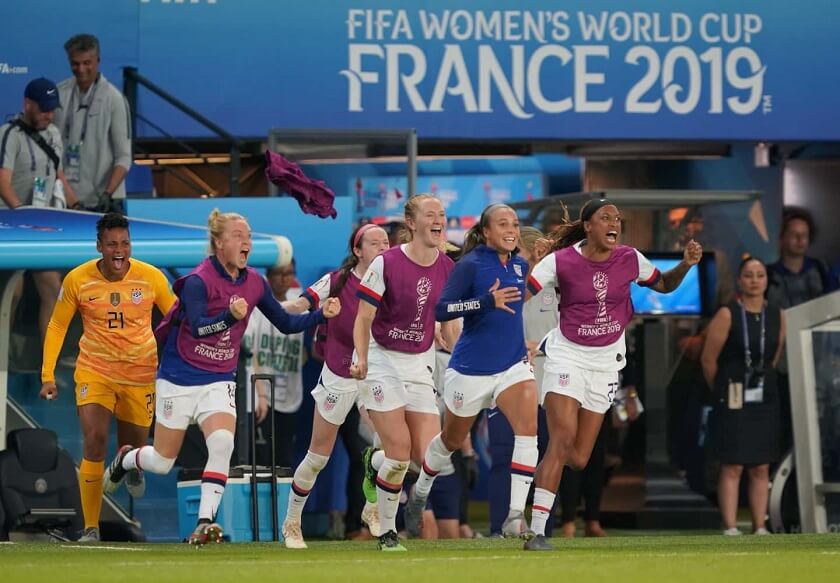 Last year, FIFA doubled the prize money for the women’s soccer world cup to $30 million. In contrast the prize money for the 2018 men’s world cup was $400 million. The US women’s soccer team, excluding the final prize money, earned $90,000 in bonuses. This sum, as Guardian notes could have been around 550,000 per players if the women’s team was paid anything close to what the men’s team are paid. 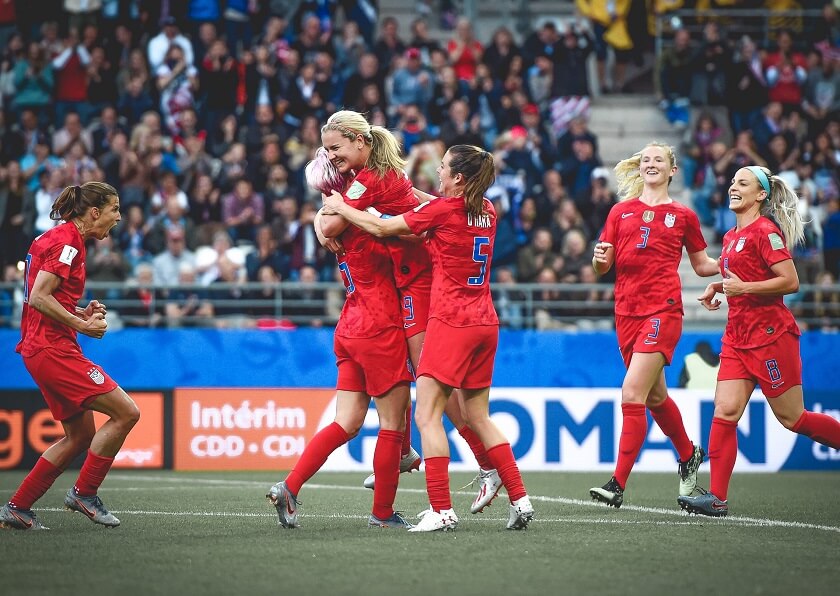 If you look at both the team’s track record, you’ll notice a glaring disparity with the women’s team clearly being the superior one. With this year’s world cup win, the women’s team lifted the trophy for the fourth time. Also included in their wins is one silver medal and three bronze medals since 1991. The men’s team has won just one bronze medal since 1930. According to US Soccer Federation’s financial disclosures, the women’s team brought in more revenue than the men’s team over the last three years and their victory in the 2015 world cup finals was the most-watched soccer match in US’s history. Nike recently revealed that the US women’s soccer team’s jersey was the highest-selling soccer jersey this season.

Despite that, the gender pay gap in soccer is wide and in favor of the underperforming men’s team. The US Soccer Federation ditches the equal pay issue by saying that FIFA decides the bonuses. But even keeping the World cup aside, a professional female soccer player in the US earns roughly $30,000 less than a male player.

If we compare the various earnings or bonuses that are extended to both the teams throughout the FIFA tournament, the gender pay gap in soccer picture looks more abysmal. 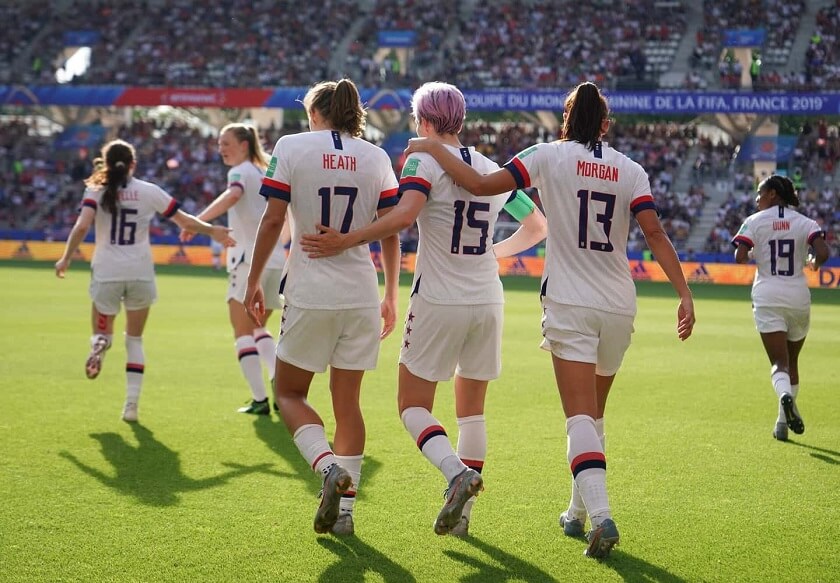 All the 28 current members of the US women’s soccer team have filed a lawsuit against the federation for years of institutionalized gender discrimination. The suit also points out that the federation also spends less in coaching, travel arrangements, and medical care for the women’s team.

Sports and players, irrespective of their gender should be promoted. The US Soccer Federation was established with the same motto – “To make soccer, in all its forms, a pre-eminent sport in the United States.” But this gender pay gap in soccer only disincentives girls from taking up the sport.

When Megan Rapinoe says that FIFA and the US Soccer Federation doesn’t care about women’s soccer and disrespect female soccer players, the fact that the world cup final was scheduled on the same day as two men’s international finals – the Copa America and the Gold Cup, just stresses her point.

Norway in 2017 announced a deal on equal pay signed by the captains of the men’s and women’s soccer teams and representatives of the Norwegian Football Association and Norway’s Players Association. That was the first-of-its kind agreement in international football. Once again, the Scandinavians give us yet another example to follow.

Christy Gren
Christy Gren is an Industry Specialist Reporter at Industry Leaders Magazine she enjoys writing about Unicorns, Silicon Valley, Startups, Business Leaders and Innovators. Her articles provide an insight about the Power Players in the field of Technology, Auto, Manufacturing, and F&B.
« Solar-powered Toyota Prius gets 7x more miles of range
The Five Largest Beer Companies in the World »
Leave a Comment
Close