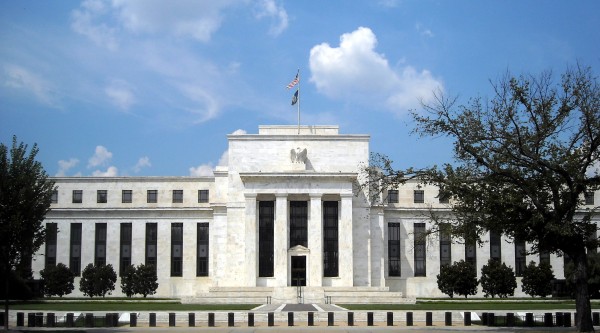 The US Employment rate has showed a strong boost in the number of jobs available last month, which has bolstered the Federal Reserve’s December rate hike case. Officials were worried about the impact of the economy that will eventually warm up the surrounding without any further higher borrowing amounts.

In October, employers apart from the agriculture sector annexed 271,000 services, which is the maximum in last 10 months and the US employment rate states that the rate of the jobless population fell down at a two-year low by 5%, which sounds good for the US economy. The US Central bank heartily welcomed the entire data and the investors hiked the bets. A 70% of December rate hike probability, because of the US employment rate was shown by the Futures market, which is 58% more than data released before the report.

Fed officials suggested a very low bar for a rate hike, and that they do not prefer job rates to drop any further. Probably, it would take a massive destructive blow in financial markets during November hiring process.

Earlier, the industry leaders magazine reported that the US central bank has been holding rates of interest to almost zero level since last seven years. It has made clear that the December rate hike is certainly waiting on tables.

Charles Evans, President of Chicago Federal Reserve Bank gave a statement, which said the market conditions are favorable for the hike, and that the real phase of the economy seems much better now as the US employment rate shows growth. While, James Bullard, Chief of St. Louis said at an event that, adding the models of the economy suggests that the fall is unemployment rate is expected to drop low at 4%.

“The ability to offset spillovers from adverse developments in foreign economies with conventional policy is constrained, suggesting greater caution than normal” Lael Brainard, Governor of Fed told a conference sponsored by the International Monetary Fund.

The Federal Communications Commission rejected by a vote of 3-2 on Tuesday to freeze the rollout of Ligado Networks’ nationwide mobile bro...
3 hours ago

The crude oil prices showed an upswing with Brentwood going up to $56.08 a barrel and the US West Texas Intermediate crude oil selling at $5...
3 hours ago

Apple Inc.’s much-coveted Apple Car could be produced by Kia Corp. at the latter’s manufacturing facility in the United States. The Sout...
4 hours ago