If you wonder who founded Tesla, the answer might surprise you. It was not Elon Musk, even if we all know him as the main CEO of this company. Tesla existed long before Musk became part of it, and we reveal some of the facts here that can give you a better picture of the development and rise of one of the most popular car-making companies today.

Who is the founder of Tesla?

Marc Tarpenning and Martin Eberhard were the co-founders of Tesla, and these two experts crossed a long path to develop the company as we know it today. They had Silicon Valley knowledge about creating motors, control systems, and batteries, but they did not have complete knowledge about automotive engineering. 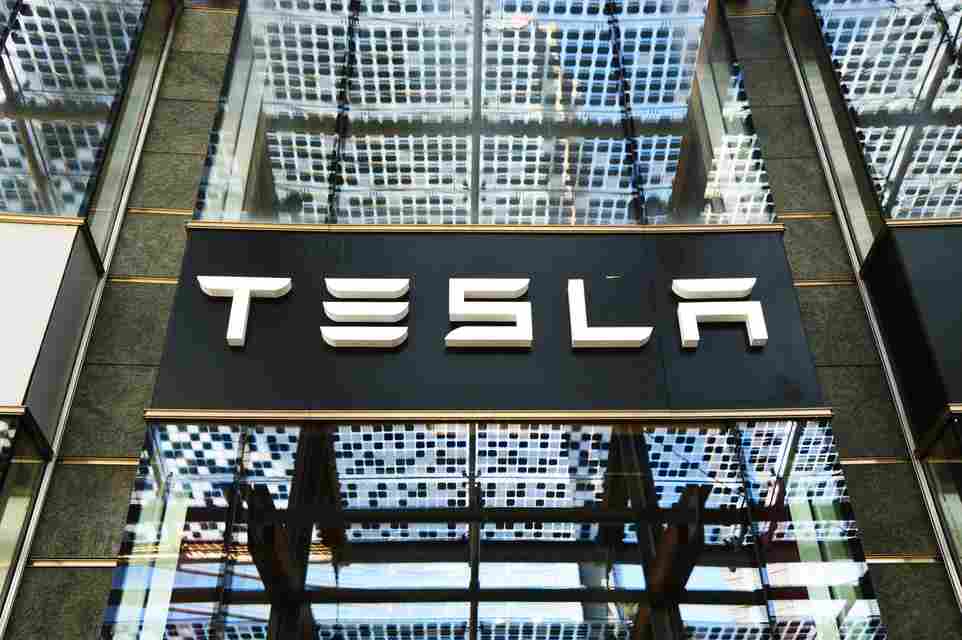 However, they wanted to create the first car called the Roadster, and the idea was based on the existing sports car —the Lotus Elise. This car was similar to the Roadster when it comes to engineering and energy solutions.

The founders pitched the idea of Lotus when they were at the auto show in Los Angeles.

When was Tesla founded?

If your question is “When did Tesla come out?”, there is a clear answer. Tesla was founded on July 1, 2003, in San Carlos, California. Now, it is an electric vehicle and clean energy company based in Austin, Texas. It produces electric cars, solar panels, and roof tiles.

Tarpenning and Eberhard started the company in 2003, but the company was in stealth mode until 2006. It was the time when the first Roadster was introduced to the public. The car gained much attention, and it was the first car from the company.

It is interesting to mention that the two founders collaborated on a different project before Tesla. It was the development of an e-reader called the Rocket e-Reader. This e-reader was among the first e-readers in the market, and it was the first project of the two founders.

Later on, Eberhard invested in EV startup AC Propulsion, which was a failing startup. Eberhard was a fan of sports cars, and he proposed the use of car batteries that would be based on lithium-ions construction.

How did Elon Musk start Tesla?

As we already know, Elon Musk is the CEO of Tesla, and he became one in October 2008. He was the fourth CEO of the company, and he brought innovative solutions that developed the company on a massive scale.

In the same year, in 2008, the company announced that the Roadster would enter limited production.

Now, we know who the main founders of Tesla were, and we know the development of the company. Elon Musk is the main CEO and Product Architect of Tesla, Inc. He is the lead person of the Tesla company and he also has a space exploration company, SpaceX.

However, he is not the founder of Tesla, and we need to thank Tarpenning and Eberhard for creating this revolutionary company. It is easy to see how the company develops each day, and the shares and stocks are becoming more valuable as time passes. As a result, Tesla continues to be an influential company in the market.

Christy Gren
Christy Gren is an Industry Specialist Reporter at Industry Leaders Magazine she enjoys writing about Unicorns, Silicon Valley, Startups, Business Leaders and Innovators. Her articles provide an insight about the Power Players in the field of Technology, Auto, Manufacturing, and F&B.
« What’s the new inflation rate saying?
Best Fintech Stocks to Buy in 2022 »
Leave a Comment
Close

The filing shows that “stockholders did not approve, on an advisory basis, Intel’s executive compensation of its listed officers.” The California-based tech company’s packa
3 hours ago

In a written statement, the company also revealed that they will give out a “a Q1 dividend of $18.8 billion to be paid in the second quarter, and have approved the distribution o
3 hours ago

Morgan Stanley stock news listed PANW as one of the companies to watch out for in 2022. Analyst Hamza Fodderwala believes this stock is set to gain momentum as, “Security remains
23 hours ago