The Unbelievable Success Story of Tesla

Tesla has the tenacity and grit to succeed even amongst the growing competition in the manufacturing industry.

Carving out a niche is always any new organization’s biggest hurdle. Still, the challenge seems almost impossible in some sectors, such as the consumer automotive industry. So, when the company entered the already saturated market back in 2012 with their flagship Model S, odds were heavily stacked against them. However, what followed is truly a story for the ages!

Tesla’s success proved once and for all that innovation, dedication, and a consumer-centric approach can do wonders in any industry. The company’s business strategy has always revolved around providing the best cars that consumers want. It’s no wonder that in 2013, when the Model S hit the market, it received near-perfect scores from Consumer Reports, and they didn’t stop there either. Consumer Reports went on to laud the car as ‘The best car they ever tested’! 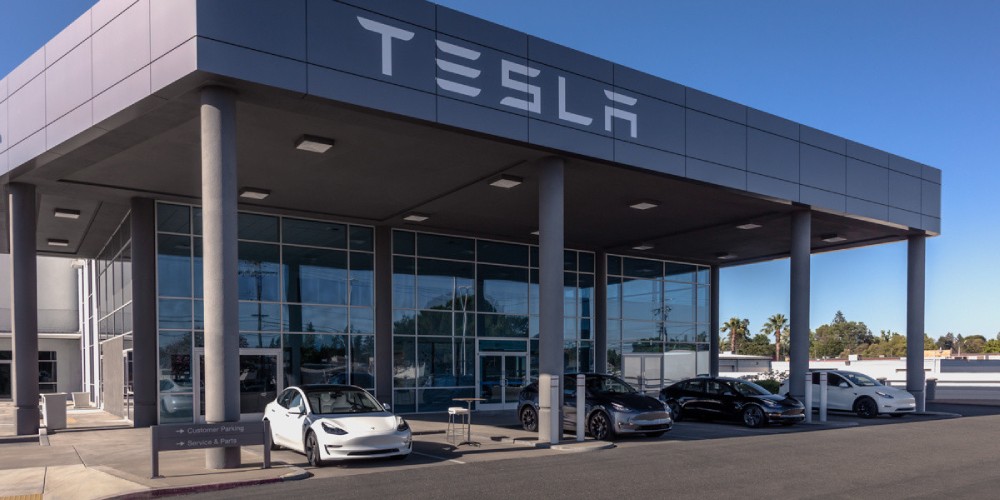 With more than a bunch of electric car competitors in the market, Tesla has never been more confident with its business strategies.

As time passed, Tesla has become one of the fastest-growing companies globally, with Tesla’s total market value reaching $909.6 billion as of March 2022.

The history of Tesla Motors

In contrast to legacy motor companies, the history of Tesla Motors is relatively new. Two engineers from Silicon Valley — Martin Eberhard and Marc Tarpenning established the company in 2003 with a simple vision. They believed that electric cars could outperform gasoline-powered vehicles in every conceivable way possible.

It all began when Eberhard met Tarpenning in 1990 while working for Wyse Technology. The duo struck up a friendship instantaneously as they were passionate about technology and entrepreneurship.

Things changed when Eberhard and Tarpenning met the current Tesla CEO Elon Musk in 2001. Musk was riding high on his successful sale of PayPal to eBay, which made him $165 million. He had also started SpaceX about the same time.

The company was incorporated in 2003 and began raising funds in 2004. Elon Musk-led the initial funding round and soon became the head of the board of directors for the newly formed company.

Although Musk played a key role in developing Tesla’s business strategy, he was not part of the company in the early years. He is a Canadian American with an engineering degree. He also earned a dual bachelor’s degree in Physics and Economics from UPenn. 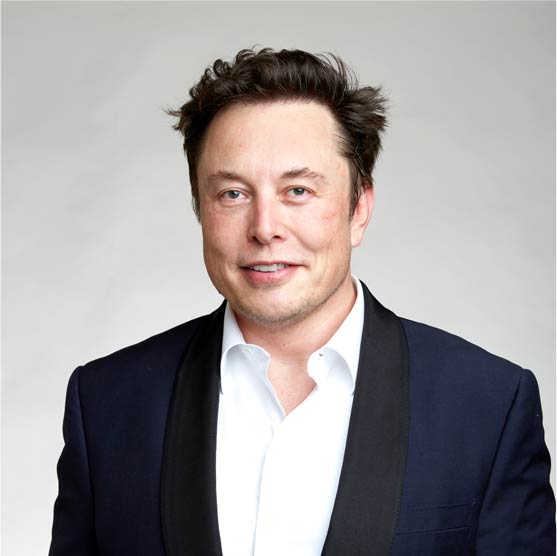 He is one of the classic examples of a serial entrepreneur. He has successfully started several immensely successful startups and sold at over million-dollar valuations.

Musk became the CEO and product architect of the auto manufacturer in 2008 and changed the history of Tesla Motors forever.

With Tesla CEO Elon Musk at the helm, the company has seen its share of controversies. Although Tesla controversies do gain a lot of publicity, they have never been able to stifle its growth. Problems with the autopilot system were one of the biggest Tesla controversies that continue to be a major worry.

Tesla’s success is often attributed to its excellence in manufacturing electric cars, power trains systems, and other components. The company used to focus on one product, which has a lot to do with Tesla’s success. Although it offers several makes and models now, they are very limited.

The models on the market as of March 2022 include the Model S, the less expensive Model 3, the SUV-style Model X, and the crossover Model Y.

As more and more established companies enter the EV sector, the car manufacturer focuses on expanding its customer base. Even though the competition is fierce, Tesla’s total market value keeps increasing.

Continued Tesla’s success in 2022 comes from expanding to other countries, including China, and planning a global launch in coming years. Another feature of Tesla’s business strategy is forging strategic partnerships with companies like Panasonic. The company has managed to keep the costs of Lithium-Ion batteries low using this strategy.

What is next for Tesla Motors?

Tesla’s success has been phenomenal, but the electric car market is growing at a rapid rate, with companies like Mercedes Benz and BMW having already thrown their hats in the ring. According to some analysts, by 2030, one in 3 cars sold will be an electric vehicle.

The company has the tenacity and grit to succeed even amongst the growing competition. Many pundits believed that Tesla’s business strategy would fall short of its goals by the year 2020, but the company managed to not only meet its goals but exceed them by around 2%.

However, like everything in the world, even Tesla’s success is not guaranteed. But the company’s journey from a small startup back in the early 2000s to an industry leader in 2022 is nothing short of extraordinary.

Christy Gren
Christy Gren is an Industry Specialist Reporter at Industry Leaders Magazine she enjoys writing about Unicorns, Silicon Valley, Startups, Business Leaders and Innovators. Her articles provide an insight about the Power Players in the field of Technology, Auto, Manufacturing, and F&B.
« What are the key indicators of business acumen?
Google’s Stadia is Set to Receive Six New Games »
Leave a Comment
Close