As game makers merge wares to capture a larger market, Ubisoft might just find itself a buyer.

Ubisoft has always been in the business of selling games. But did you ever imagine a day when the words Ubisoft sale would mean that the company is about to go under the hammer? Because as per rumors, that is exactly what is set to happen.

French videogame company Ubisoft up for sale. According to Bloomberg, private equity firms like Blackstone Inc. and KKR & Co. have been keeping an eye on Ubisoft.

On the other hand, Kokatu’s sources are convinced that Ubisoft is up for sale and will eventually sell in the coming months. While most companies engage consultancy firms to audit their processes and chart a path to prosperity, Kokatu believes that Ubisoft is preparing for a potential sale.

Ubisoft’s upcoming ventures have hit a snag, and long-awaited launches like Far Cry, Ghost Recon, and Assassin’s Creed have been postponed.  It has been speculated that the French company is carving out a DLC from to meet timelines. 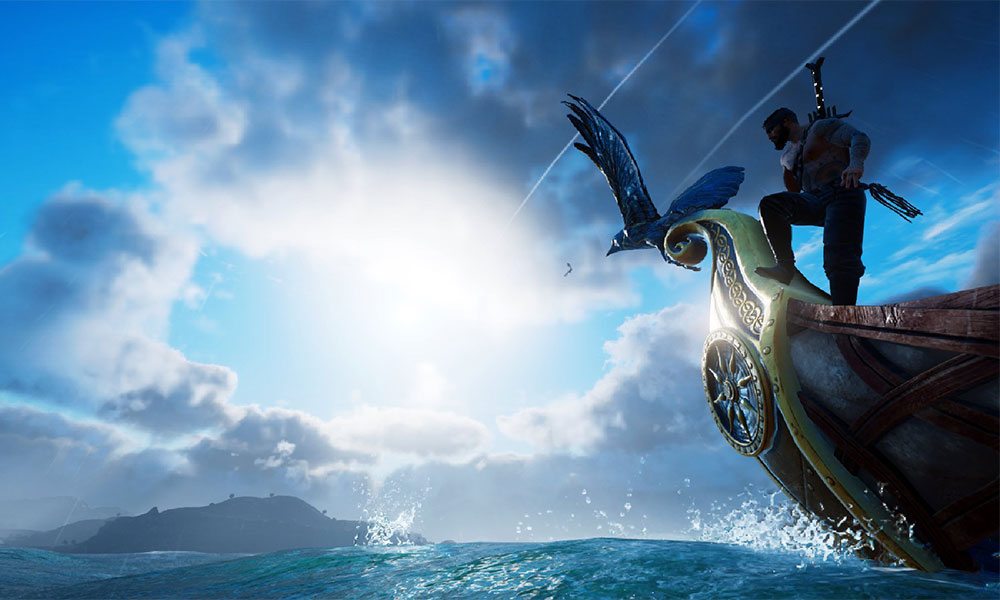 Assassin’s Creed: Valhalla is one of the most popular games in Ubisoft’s history.

How much money did Ubisoft make in 2021?

In October 2021, the company revealed that Assassin’s Creed: Valhalla and Far Cry 6 were instrumental in helping it meet its targets for the period.

Ubisoft Entertainment SA admitted that Valhalla is the second-largest profit generating game in its history. Meanwhile, Far Cry 6 is far behind and is doing much better than its predecessor, Far Cry 5, in terms of game engagement.

The company is expected to launch Prince of Persia: Sands of Time Remake, Rocksmith+, and Tom Clancy’s The Division: Heartlands is expected to release sometime between 2022 and 2023.

In an earnings call in February, Ubisoft CEO Yves Guillemot reiterated his confidence in the future of the company. On being asked whether the game maker will be able to guarantee future success and make games accessible across platforms, he assured stakeholders that “We will continue to have access to all of those platforms because all the platforms need great content. If we are continuing to do great content like we do today, we will be able to access all of those platforms.”

Ubisoft up for Sale Or Not?

A Ubisoft sale was about to happen in 2018.The company managed to avert a Ubisoft hostile turnover by Vivendi by securing funding from Tencent and others. However, today, insiders reveal that the company might be looking for an exit. Senior and experienced staff have left the company in droves. The production delays and flagging stock price have contributed to its woes.

In the recent past, the company has also been hit with allegations of sexual misconduct and toxic work culture.

In February 2022, Guillemot mentioned that the company plans to remain independent but will carefully review any offers it receives. He went on to add, “We have always taken decisions in the interest of our stakeholders, which are our employees, players and shareholders. Ubisoft can remain independent: we have the talent, the financial scale, and a large portfolio of original Ips.” 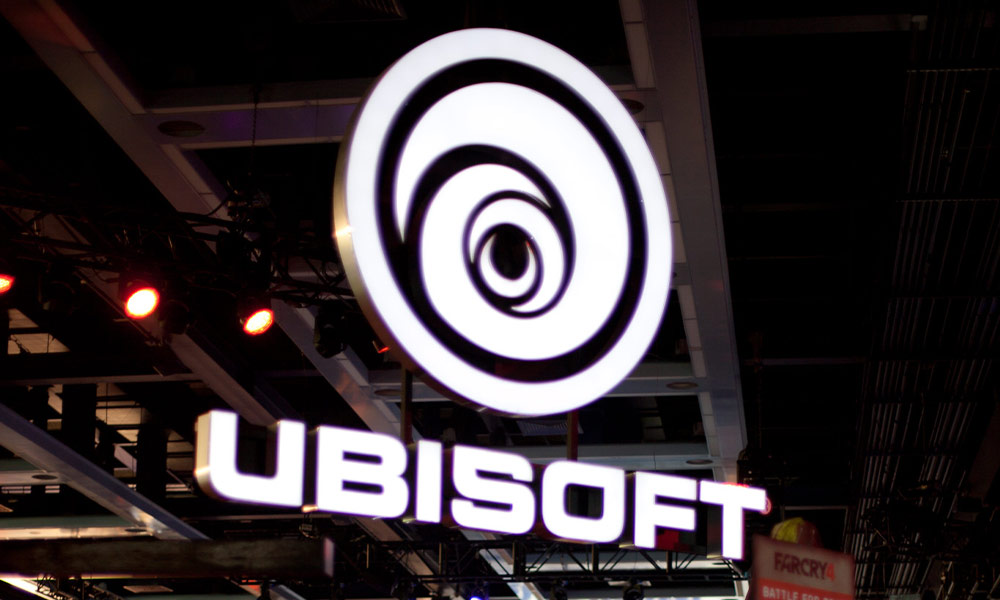 According to Bloomberg, many private equity firms have expressed preliminary takeover interest in the videogame maker.

On being questioned about rumors claiming a Ubisoft sale, the company stated, “Ubisoft hasn’t entered into any serious negotiations with potential acquirers, and it’s unclear whether its major shareholder is willing to pursue a deal.” The video game maker refused to comment on any speculation.

The Guillemot family is Ubisoft owner and is estimated to own about 15% of the business that has a market cap of nearly $5 billion.

Though a Ubisoft sale might have seemed improbable a few months back, multi-billion dollar acquisitions like the Microsoft-Activision deal and Take-Two’s purchase of Zygna show us that the video game industry is set to boom in the coming years.

Christy Gren
Christy Gren is an Industry Specialist Reporter at Industry Leaders Magazine she enjoys writing about Unicorns, Silicon Valley, Startups, Business Leaders and Innovators. Her articles provide an insight about the Power Players in the field of Technology, Auto, Manufacturing, and F&B.
« The All-New Toyota GR Corolla Is a 300-HP High Performance Hatchback
Scammed by Starlink: Prospective Customers Left in the Dark by Musk’s Company »
Leave a Comment
Close