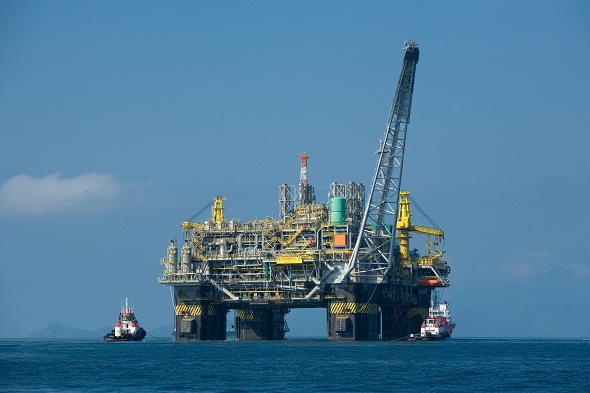 Baker said that the number of rigs exploring for the U.S. oil and natural gas has declined by seven this week to 868.

According to Houston-based – oilfield service company – Baker Hughes Inc. said that the number of rigs exploring for the U.S. oil and natural gas has declined by seven this week to 868, scoring 26th straight week of declines.

On Friday, the company said that about 222 explored for natural gas, 642 rigs were seeking oil, and remaining four were listed as miscellaneous. Last year, oil prices nearly double the current levels 1,860 rigs were active. OPEC said that it would keep oil and natural gas production ceiling unchanged, the second time in six months, it decided to take no serve action amid the global glut.

Last year, the number of U.S. oil drilling rigs – an alternate for activity in the oil industry declined since its price headed towards south regions. Now, there are about 60 per cent fewer rigs working since a peak of 1,609 in October.

Earlier this year, the U.S market rallied on expectations that a downfall in cut counts would help to shrink the global glut of crude oil, but hefty supply cuts haven’t been evident so far.

Amid all the largest oil and gas production states, New Mexico and Colorado each slumped by two and Texas lost five rigs, where as North Dakota, Ohio, Arkansas, and Pennsylvania descended by one piece.

And on the either side, West Virginia gained two rigs, Louisiana was up by three, and Kansas and California – each of them gained one rig. Oklahoma, Utah, Alaska, and Wyoming remained stable.