Women have always created history with their determination and perseverance. Over the years, streaming services and filmmakers have realized that reality is better than fiction. While there has been a spate of documentaries that reveal the ugly truth of life, a few women centric documentaries on Netflix have raised the bar for what it means to be inspirational. A life well lived; fought for and won.

Inspiring women are all around us. For your convenience, we have selected some of the women centric documentaries on Netflix that are guaranteed to inspire you to fulfill your dreams.

1. Self Made: Inspired by the Life of Madam C. J. Walker 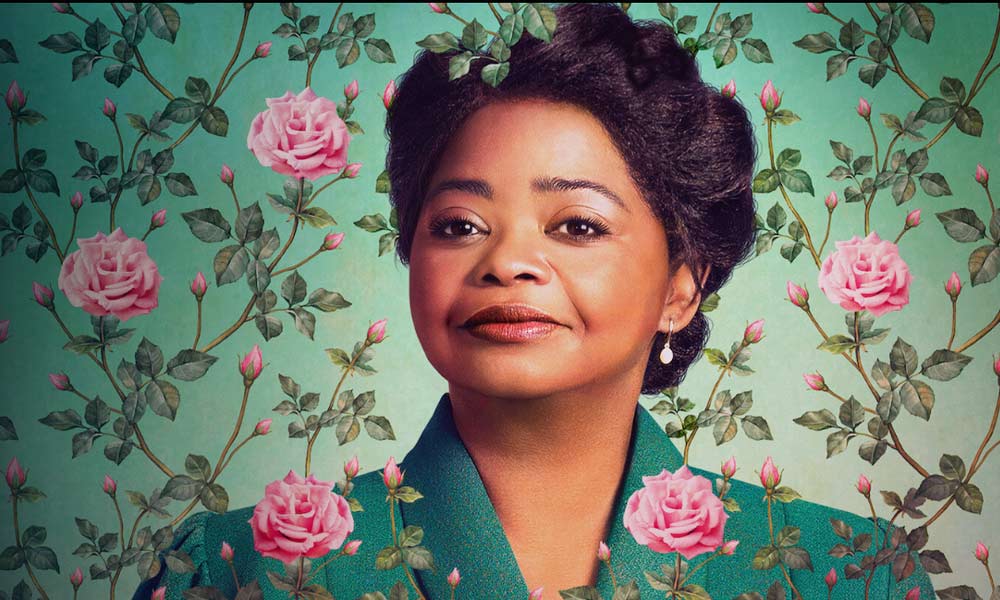 Madam CJ Walker was the self-made queen of her haircare empire.

Shunned for being a colored woman, Madam CJ Walker decides to teach her bully a lesson and help women along the way. In this mini-series, we see an African-American woman grab her destiny by the lapels to become the first female self-made millionaire. While the filmmaker has taken certain creative liberties, Octavia Spencer as Madam CJ Walker convinces us that everybody deserves a chance to be successful. Being discriminated against on the basis of race, color, or gender is not just wrong, it can come back to haunt you. One of the most powerful women centric documentaries on air, Self Made exhorts us to let our light shine.

2. Knock Down the House 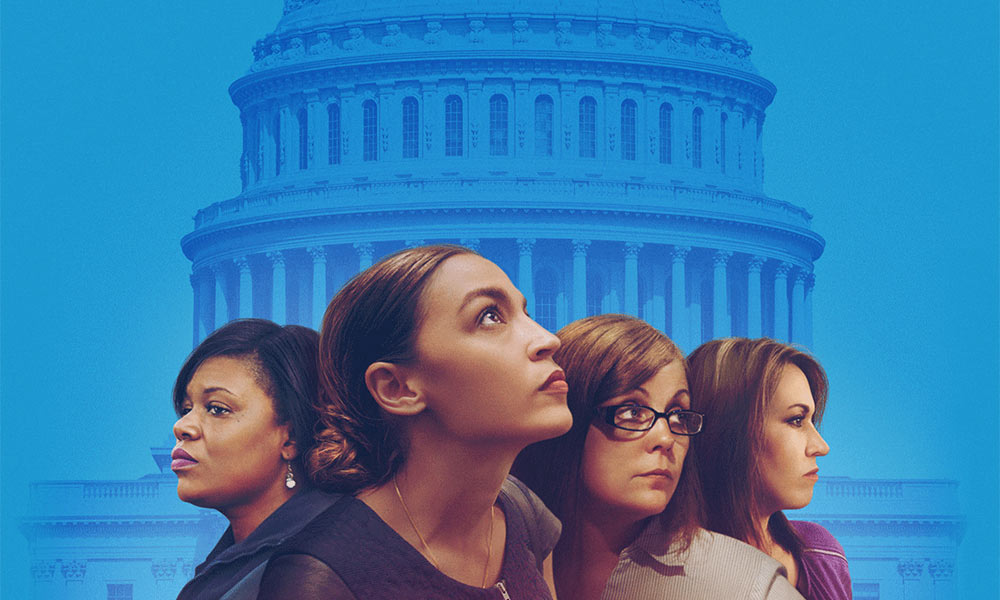 Four distinct women set out to change political discourse and build America’s house from the ground up. Armed with a fiery spirit that fanned the aspirational flames of the middle-class, Alexandria Ocasio-Cortez, Amy Vilela, Cori Bush, and Paula Jean Swearengin decided to run for Congress in the 2018 US elections. Lack of campaign funds and support did not deter them from walking ahead.

Director Rachel Lears wanted to highlight the fact that women are capable of taking back their power. She found these four women, a bartender, a grieving mother, a coal miner’s daughter, and a registered nurse, give new meaning to the words – women in power. 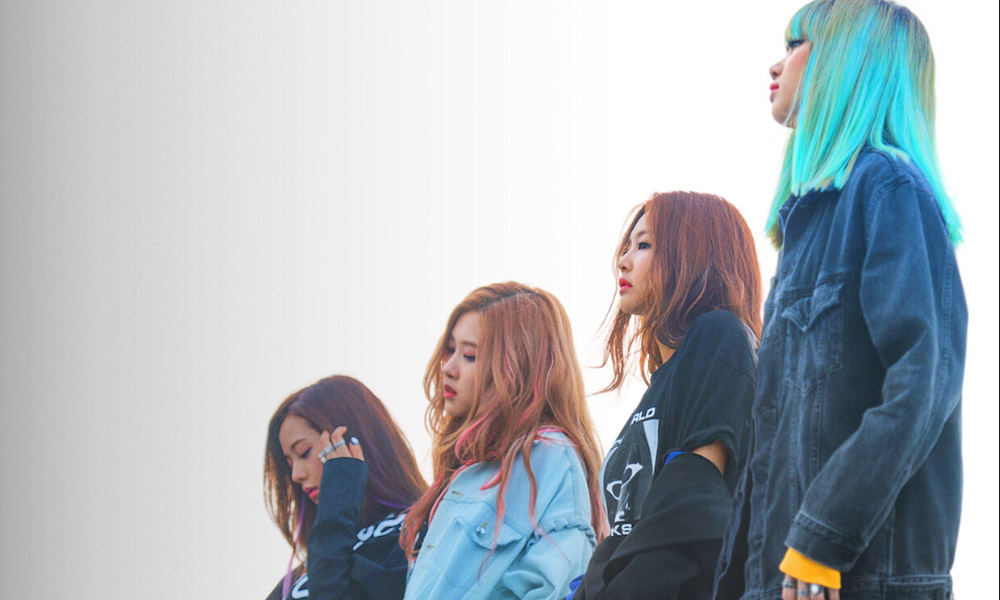 Blackpink is synonymous with K-pop and the best-selling girl group in K-pop history.

Korean popular music, or K-pop, as it is known worldwide has influenced the world music scene unlike any other. At the start of the documentary, Rose admits, “we grew into something we didn’t even think was possible.” And that is the power of dreams. Blackpink, the most popular K-pop girl group, brings to mind all the glamor that is associated with K-pop. But what is not seen is the sweat, blood, and tears they shed for music behind the scenes. Inducted as trainees at a young age by UG entertainment, Rose, Jisoo, Lisa, and Jennie discuss how they relied on each other to bring their musical dreams to light. They talk about working, even when they miss their families, because they are all about the hustle.

4. Brene Brown – The Call to Courage 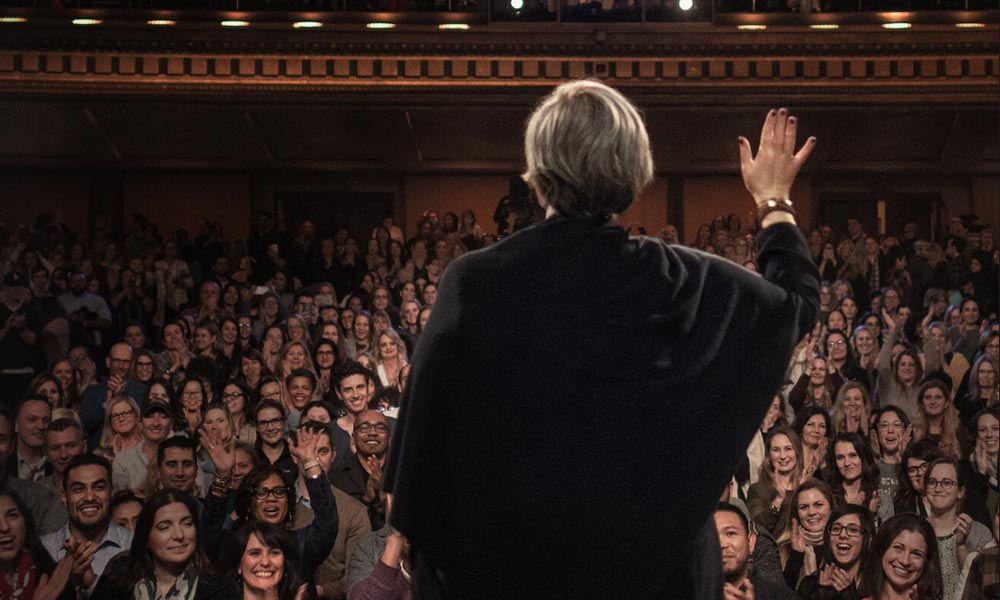 Social scientist Brene Brown has touched lives with her research on shame and vulnerability.

A woman who explored the depths of shame so that others will be able to tackle this messy, all-consuming emotion.

Wearing a wide variety of hats, Brene Brown, a self-confessed introvert, takes the stage to educate people about their inner lives and how to emerge victorious from the arena of life. Peppered with anecdotes and real-life examples, Brown links courage with vulnerability and gives tips on how to open oneself to new experiences. Additionally, her TED Talk on the power of vulnerability has garnered over 17 million views and counting. One of the most inspiring women of the 21st century, Brown uses data and storytelling to convey her message. 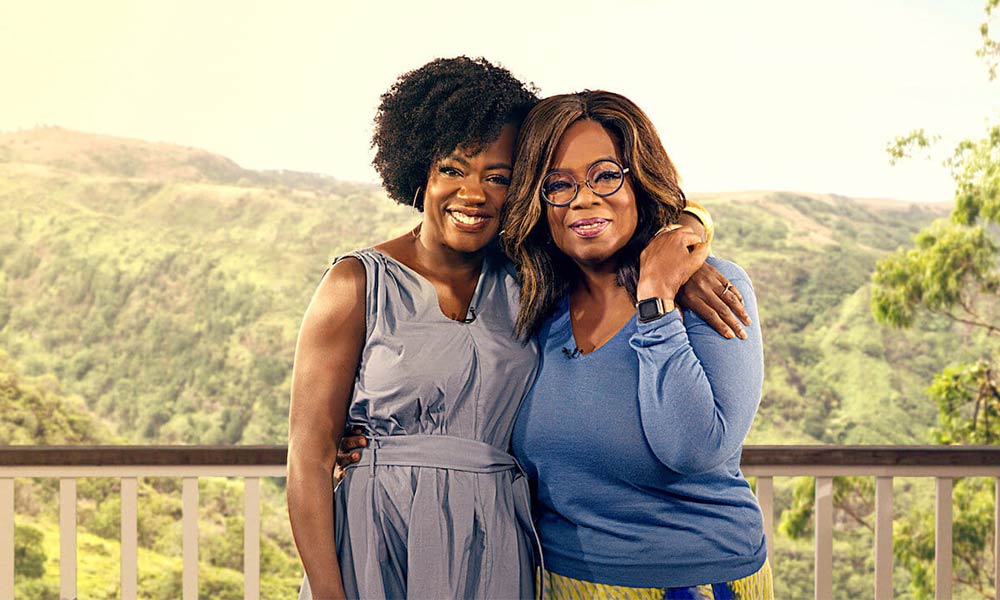 Oprah and Viola discuss what it means to own your power as they go over Viola’s memoir.

The Oscar winning actress bares her heart in her book Finding Me: A Memoir. She introduces you to a poor, hungry little girl who filled her heart with dreams even when she was starving. In a conversation with Oprah, in the Netflix special Oprah + Viola, the two women discuss how being Black women affected their childhoods and dreams. Viola goes on to talk about the importance of self-esteem. Oprah praises Viola’s indomitable courage as she narrates painful childhood incidents ranging from domestic violence to sexual assault. She recalls a quote by Anne Lamott, “All courage is, is fear said with prayers.”

One of the best women centric documentaries, where two stalwarts, leaders in their own field, show us the true meaning of courage.

Christy Gren
Christy Gren is an Industry Specialist Reporter at Industry Leaders Magazine she enjoys writing about Unicorns, Silicon Valley, Startups, Business Leaders and Innovators. Her articles provide an insight about the Power Players in the field of Technology, Auto, Manufacturing, and F&B.
« The Bitcoin Crash: Expect the Unexpected
How Did Bill Gates Become So Rich? A Bill Gates’ Success Story »
Leave a Comment
Close