Activist shareholders often change the course of a company with their rhetoric.

Activist investors lend their expertise and money to aid people in increasing their wealth. At times, they buy a significant stake in a publicly traded company to influence the course of its future. Those who do hold large stakes stand to make a lot of money when the company becomes profitable. Today, the top activist investors take to social media and beyond to share their views with the world in their quest to improve.

What is an activist investor?

In a democracy, people vote for change. Thus, investor activism can also be called shareholder democracy. An activist investor can be an individual or a group that buys the shares of a company to effect change.

The world’s first ever company was the Dutch East India Company that was established in 1602 to trade in spices. People were invited to invest in this company as explorers set sail in search of spice havens around the world. These investors were the first shareholders of a public company that became extremely successful. It is widely believed that Isaac Le Maire, a major shareholder in the company, was the first known shareholder activist. Today, an activist investors list contains the who’s who of business.

Read on to find out more about activist shareholders and their activist fund.

Billionaire investor Nelson Peltz has served as Director of H.J. Heinz Company, Ingersoll Rand, and is the former CEO of Triangle Industries. In 2014, he was listed by Forbes as one of the highest-earning hedge fund managers. A founding partner of Trian Fund Management, he is known for buying stocks of companies that are undervalued and then pushing for changes that eventually result in better dividends, cost cuts, management changes, and sometimes dissolution of the company.

Fellow investor Bill Ackman once told the Financial Times that Peltz is “a thoughtful investor and has good operating chops”. 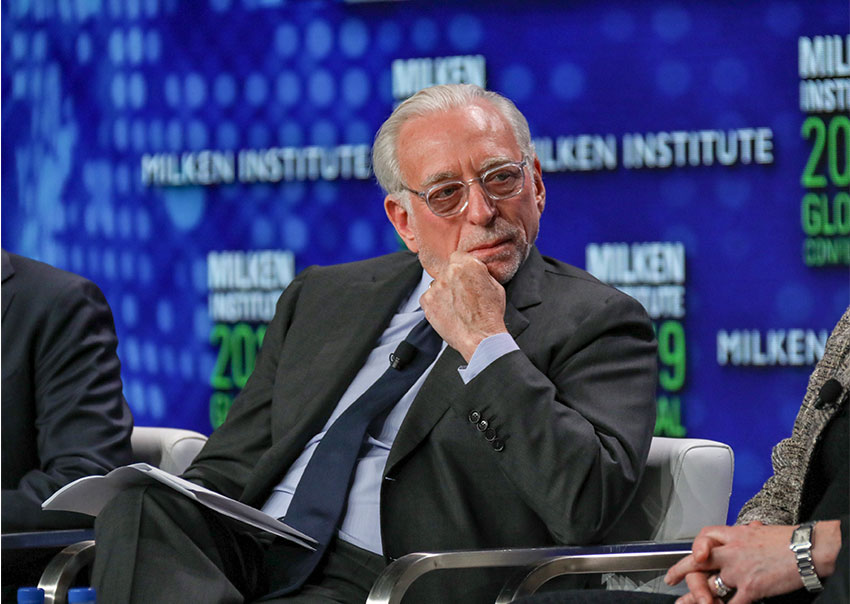 Nelson Peltz is known for being a thoughtful investor who can change the course of a company. (Image Credit: Milken Institute)

One of the most successful and closely followed hedge fund managers, David Einhorn co-founded Greenlight Capital in 1996. He is well-known in financial markets as an activist investor, and the “Einhorn Effect” refers to the influence his commentary has on markets and stocks. His firm is renowned for its long-short equity strategy, wherein his firm takes the long position in stocks that are expected to appreciate over time and the short position in stocks that will depreciate. Although he has been accused of using the short position to sometimes drive up his profits, he is mainly called an activist investor as he tries to change companies to protect the interests of shareholders. 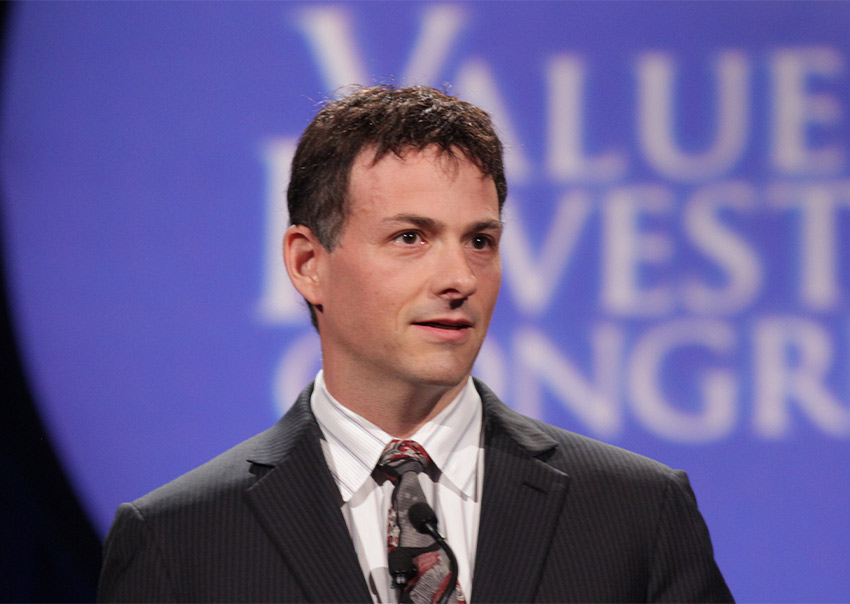 Dan Loeb has consistently made it to the list of activist shareholders. The CEO of New York-based hedge-fund Third Point, Dan Loeb, recently ran into trouble with a group of British shareholders over his campaign against Shell.

Previously, he told a financial magazine that everyone must question everything, and if things don’t make sense, they must take steps to challenge and change it. He advises that investors must bet big when high conviction opportunities come along. His company has often made large investments in a select few companies which has turned out well for them. 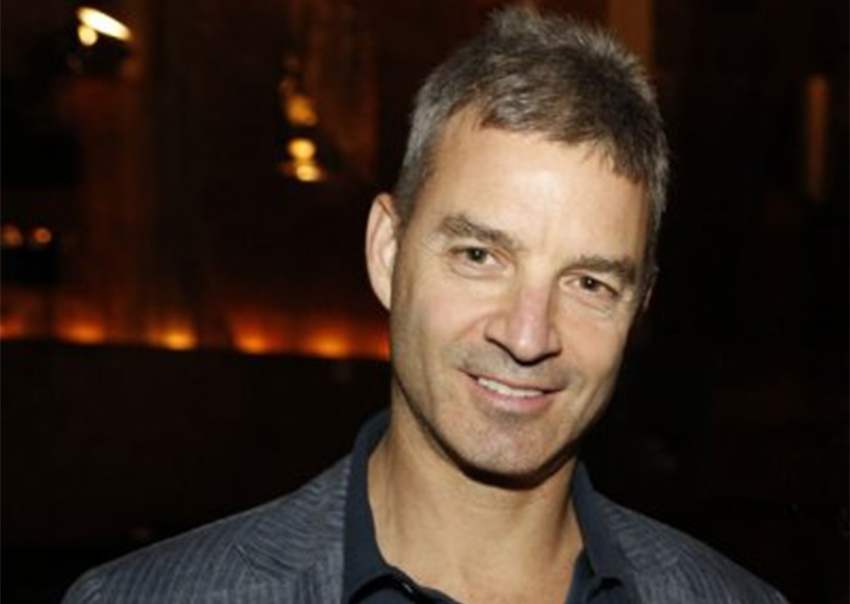 Dan Loeb believes that one must fearlessly grab on to high-ticket opportunities when they come along. (Image Credit: Regan Temple)

To give you a few more activist shareholder examples, the world-famous Carl Icahn — the founder of Icahn Enterprises and probably the most popular, Larry Robbins — CEO of hedge fund Glenview Capital Management, and Barry S. Rosenstein — founder of JANA Partners LLC is the managing partner at the activist hedge fund. The top activist investors started small with a desire for change and eventually set up their own companies that pushed for bigger changes and profits.

Activist hedge funds are often profitable and well-known as most of these companies are operated by astute businessmen who have the best interests of the company and shareholders at heart. Sometimes, this can also work against the company whose shares they hold as these activists work to change the company’s strategy and leadership. Shareholder activists also use their voice to ensure that companies listen to their investors, especially when they are dissatisfied with certain measures. Activist hedge funds, sometimes, use their position to put up a  proxy fight or proxy contest. This tactic is used when they wish to replace a company’s board members, to enact change from the inside out.

Christy Gren
Christy Gren is an Industry Specialist Reporter at Industry Leaders Magazine she enjoys writing about Unicorns, Silicon Valley, Startups, Business Leaders and Innovators. Her articles provide an insight about the Power Players in the field of Technology, Auto, Manufacturing, and F&B.
« The El Salvador Bitcoin City: Powered By a Volcano
The Top 3 Movie Marketing Campaigns »
Leave a Comment
Close