What is a film marketing campaign?

A film marketing campaign broadly refers to the strategies used by filmmakers and marketers to promote a movie. It includes everything from defining your target audience to strategically planning how much to reveal, or in some cases what not to reveal (James Cameroon’s Avatar).

Let us take a look at some of the best movie marketing campaigns and why they have been successful.

How do you market an R-rated movie where the superhero is anything but conventional? Deadpool’s marketing team was well-aware of the challenges that lay ahead but they chose to market them as its USP. Starting with a billboard in LA which featured the skull and poop emoji with the letter ‘L’. Adweek was in awe, calling it “So Stupid It’s Genius”. Since it was scheduled for a Valentine’s Day release in some countries, the marketing team promoted it as a romance movie, leaving out the bit about blood and gore. The idea clicked with audiences when they found out that it was a prank, in line with Deadpool’s true nature as a notorious prankster. Also, some Tinder users were surprised to discover that they matched with Deadpool. The team also stayed true to the superhero’s crass humor, managing to strike a fine balance between lewd and appropriate. 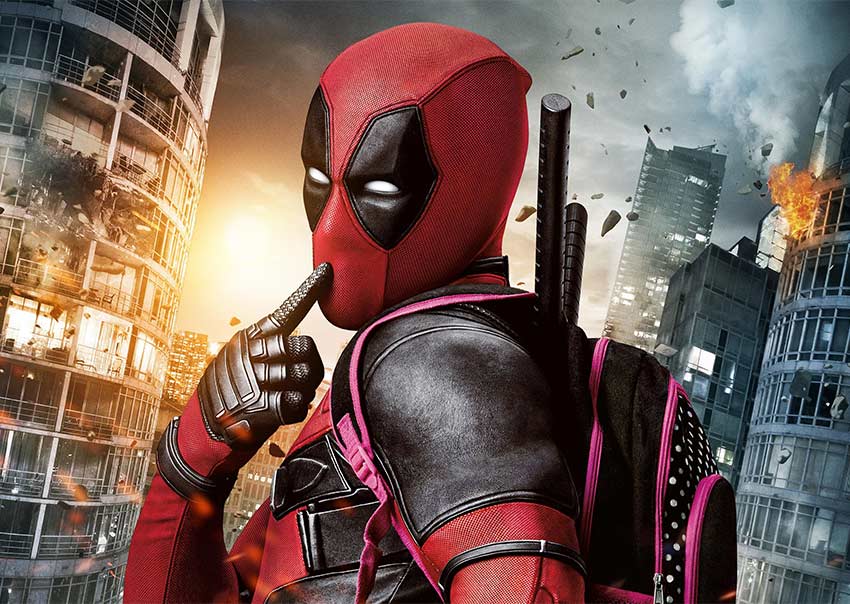 Deadpool’s marketing team used everything from emojis to crass humor to promote the unconventional superhero.

Disney-Pixar wanted their movie to do well at the box office and draw young and old alike to theaters. The marketing team was well aware that the children who watched Toy Story 1 and 2 were now young adults, who would be interested in finding out how the toys have fared. They designed one of the best movie marketing campaigns with a retro TV spot dated 1983 for Lots-o’-Huggin’ Bear. The retro ad went viral on YouTube and most were convinced it is an old genuine ad but a little research proved otherwise. In select college campuses across the US, ads for jobs at “Pizza Planet”, a fictional place in the movie, popped out. The flyers directed college students to a Facebook page where it directed visitors to special events and screenings. Disney-Pixar’s supplementary trailers for the film also paid homage to a bygone era and is one of the best-case studies on film promotion strategies. It used Facebook to take advantage of friendships and to gather like-minded people. Disney-Pixar pushed promotions on Facebook with an app that helped coordinate group bookings. Through print and TV campaigns it focused on twentysomethings, reminding them of one of their favorite childhood moments.  One of the most cleverly designed cinema marketing campaigns, it drew children and adults in large numbers. 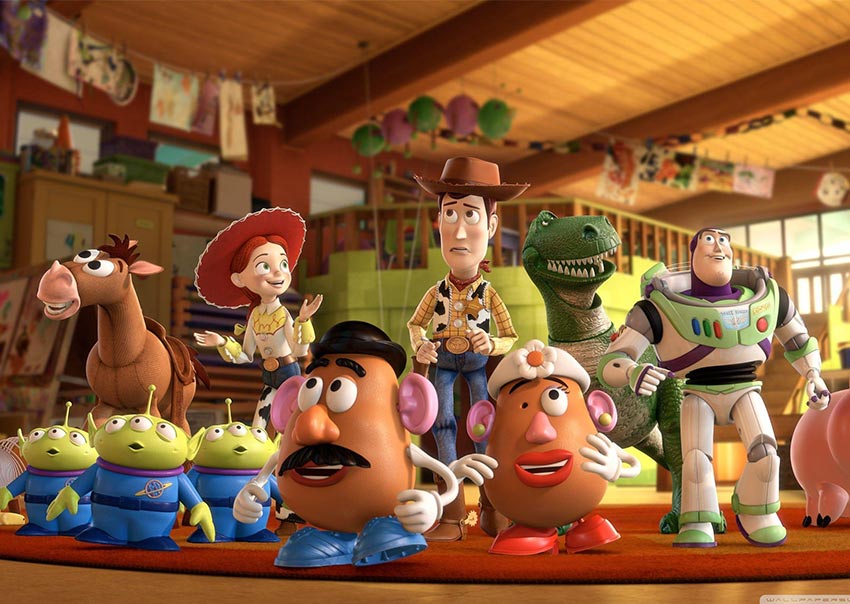 Disney-Pixar targeted young and old alike in their movie promotions.

A supernatural horror film that was marketed documentary style. The campaign for The Blair Witch Project was ahead of its time and shows us the true power of clever movie marketing campaigns. Although it was a fictional film, the marketing team claimed that the makers legitimately found footage in the woods. To support their claims, they forbid actors from making any public appearances and put up missing posters of the actors in character. At a time when social media was non-existent, the posters generated quite a buzz with people debating its authenticity. The marketing team also put up missing ads in local papers to keep up the hype and the website helped advance these theories. Instead of urging people to watch the movie, the team worked on confusing people enough to draw them to theaters to find out what is the truth. 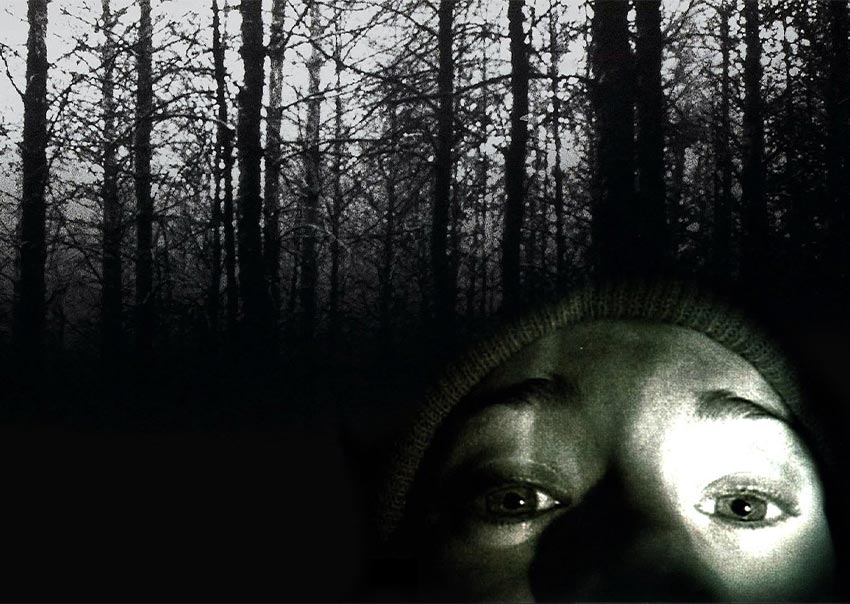 The campaign for The Blair Witch Project showed the world the power of movie marketing campaigns.

What is the best way to promote a movie?

Earlier, filmmakers would just release trailers and tease the audiences on what is coming. But in the digital age, one of the first things filmmakers do is to engage the audience across social media. From Twitter to YouTube, fans are given glimpses of what to expect to get the conversation going. It helps that tech giants have algorithms in place which can target specific audiences.

Marketing budgets too have ballooned as filmmakers recognize the need to tantalize the audience. A well-designed cinema marketing campaign uses data and creativity in equal measure. What worked for Deadpool will not work for Toy Story 3. The trick is in understanding the feel of the movie and figuring out the expectations of the target audience. Here, ads can be tailored to ignite the relevant emotions, be it nostalgia or a morbid curiosity, that will drive the audience to book a seat in the theater.