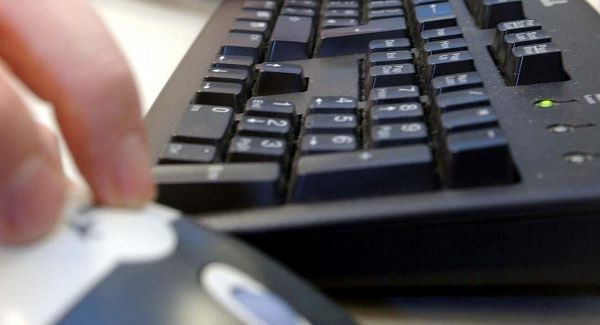 After all the recent private information enquiries that have been submitted to Apple, Google, and other companies by the United States Government, eight of the largest technology firms have come together in order to call President Obama and Congress on Monday to impose new standards and limits on surveillance. This, if enacted, would drastically reshape how intelligence operations are portrayed by United States officials, who consider these kinds of practices a fundamental strategy in the war against terrorism.

It is quite outstanding that companies such as Google and Microsoft, which compete fiercely on business matters, have unified to underscore the deep alarm among technology leaders over the fact that the National Security Agency (NSA) in the United States has made personal data requests far more extensively than what the firms considered reasonable, in many cases with no court oversight. Through a letter addressed to the United States leaders, published in different newspapers on Monday, the coalition urges for an end to massive collection of user private information—such as address books, e-mail, and video chats—and for the enactment of relevant new protections when courts require precise private information enquiries. In addition to Google and Microsoft, the signers of the letter are Facebook, Apple, Yahoo, AOL, LinkedIn, and Twitter.

This proposal brings the big firms closer to the views espoused by human and privacy rights advocates, as well as to the USA Freedom Act, which is one of the many bills drafted in reply to the controversy over the revelations. In addition, reports in The Britain’s Guardian and The Washington Post, based on different documents provided by Edward Snowden, former NSA contractor, have shaken the technology industry since June and jeopardized multibillion-dollar businesses that rely, at least in some extend, on user trust. A great deal of the troubling had to do with a Post report in October, which detailed how the NSA and its British equivalent were taking massive flows of user private information straight from the private communications links among information centers operated by Yahoo and Google.

There has been a major concern about private information enquiries from governments around the globe and, after the revelations about NSA data collection, several big tech companies have carried on initiatives to encrypt data in hopes of thwarting government spying. However, Monday’s proposal goes further still by calling for crucial changes in the nation’s surveillance systems themselves and urging that other countries to undertake similar reforms concerning personal data requests. Having these powerful voices singing in tune to put a stop to the excessive private information enquiries is a game changer; nevertheless, the fight won’t be easy.