The Stop Online Piracy Act: What Industry Leaders Can Do About It 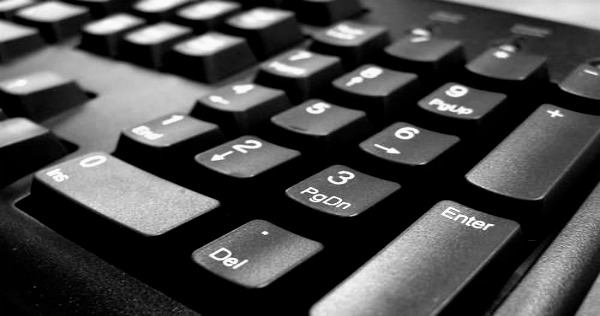 The Stop Online Piracy Act, or SOPA, is brand new legislation in the U.S  Congress. Although the bill expands the ability of U.S. law enforcement and copyright holders to fight online trafficking in copyrighted intellectual property and counterfeit goods, which seems admirable enough, SOPA has caused a lot of controversy in its possible unintended consequences regarding content sharing and self-policing. One of those untended consequences is a new illegality surrounding VPNs, or virtual private networks, which should be of interest to industry leaders across industries like hospitality, supply chain, energy, and construction. Many industry leading companies use VPNs, and this law could change how a company, or a vpn provider, would have to do business.

Under SOPA, it wouldn’t be just websites who would be held accountable for copyright infringement, but developers, distributors, and “enablers” as well. So, a website that hosts copyrighted content is not only in jeopardy, but also those who share copyrighted content without permission and those who try to help those who share or host copyrighted content without permission. This extension of violators means that a VPN could be considered an enabler of copyright infringement. Extending the definition in this manner would mean that both those who host VPNs, like vpn4all.com or bestvpnservice.com, and all those who use a VPN as a personal or professional network, could end up in a legal battle with the U.S Attorney General.

Well, if you’re not doing anything wrong, you have nothing to worry about, right? Wrong! SOPA not only extends the definition in the manner mentioned above, but it also gives more power to copyright holders to punish those they consider in violation of the copyright. Currently, if someone or a website is accused of copyright infringement, they are given a chance to fix the problem before action is taken. Not so under SOPA. If a copyright holder finds someone in violation, that person or company can automatically take action, which includes barring online advertising networks and payment facilitators such as PayPal from doing business with the infringing website; barring search engines from linking to such sites and requiring Internet service providers to block access to such sites. All that can happen from just one infringing link or one copyright violation.

SOPA also holds Internet companies liable for users who post infringing content or enable copyright infringement. So, if your VPN company happens to host one person who uses the network to post infringing links or to download copyrighted material, then the VPN company could get shutdown for this. This means that all of the VPN company’s customers who used the Internet for good would lose their VPN and would have to go to another company to get that same network. But, how long would it take before that one gets shutdown too? With rules like that, who would want to set up their own VPN firm to fill the void? Yet, both vpn4all and ocshield, another VPN provider, have a server network managed outside of the United States. Therefore, they are not subject to SOPA and current VPN users could migrate to their services, which provide offshore management and aren’t under the US’s jurisdiction to hinder privacy.

This is incredibly important industry leaders across many industries, as many large companies utilize a VPN for their own internal networks (or at least they should be.) SOPA may be well-intentioned, and there’s no disagreement that piracy is a problem that needs to be dealt with, but putting more power in the hands of the copyright holders isn’t the answer. Those copyright holders already have solutions to handle infringement, as outlined by the Digital Millennium Copyright Act of 1998 and the PRO-IP Act of 2007. SOPA removes the exemption against intermediaries, such as VPNs, that the other two acts provide. SOPA will not be good for the Internet community, plain and simple.