The Stock Market Falling Has Spooked Investors and Traders Alike

Inflation in the US hit a 40-year-high squeezing budgets and increasing living costs. On Friday, investors closely monitored the consumer price index (CPI), hoping to see signs that inflation has started to peak. But the CPI for May brought the year-over-year increase in the index to 8.6%, the highest in over four decades. This year, the stock market falling has disheartened investors and experts alike.

In wake of the Labor Department’s release the S&P has fallen nearly 2.9%, which dragged it to its ninth weekly decline, all within 10 weeks. However, for investors it is important to have a strategy to take advantage of the stock market during inflation. The announcement resulted in the stock market falling as futures markets were deeply impacted by the decline. That said, long-term investments in the stock market make for a good start as investing in equities make for a good back up during inflation. Typically, the average annual return of the S&P 500 Index is about 10%, which is higher than the 7.9% annual inflation seen in February.

A high inflation and rising interest rates combined with rapid global changes has brought the stock market down. Cost-push inflation happens when rising costs for businesses are passed on to customers. As the world grapples with supply chain issues, economic instability as a result of Russia’s invasion, and a hike in oil prices, customers have borne the brunt of these changes. The Federal Reserve changes interest rates to control inflation. When interest rates are high, it becomes difficult to borrow money which reduces spending. 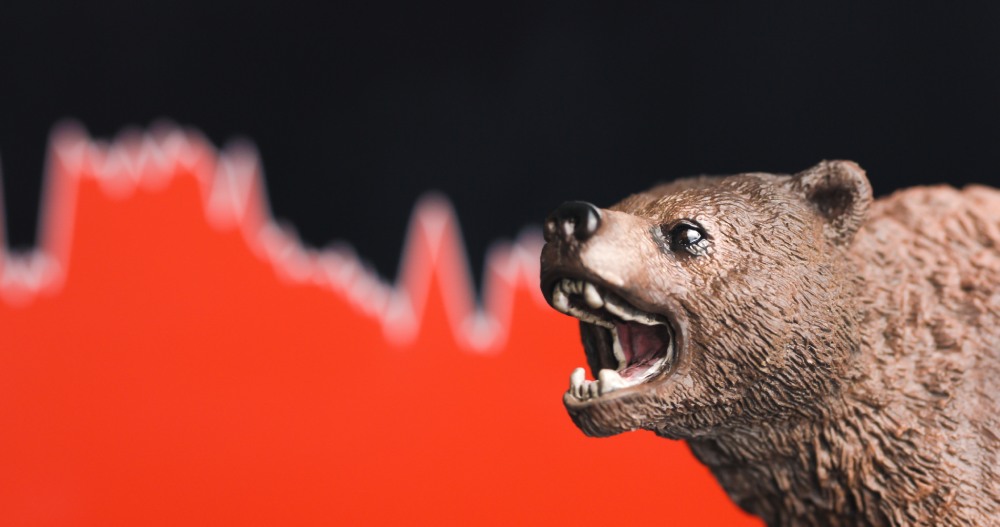 As inflation rises, the consumer has less money for discretionary spending. This in turn directly affects businesses which cut down on spending and expansion plans that has a direct impact on net income and the stock price. One of the victims of this effect is Target, which cut its profit forecast as inflation and tight consumer budgets resulted in less sales and high inventory. Thus, inflation and stock market are inextricably linked. But while the Fed keeps interest rates high to contain inflation, it could also trigger an economic slump that will not translate well  in the long term and can result in the stock market falling. The biggest changes have occurred in food and oil prices, which are notoriously prone to market changes. Gasoline has risen by nearly 50% in the last one year. The stock market during inflation has spooked a majority of the investors who are bidding low as they try to play it safe. Higher prices and macroeconomic stresses have resulted in losses for bond investors and the stock market.

Yung-Yu Ma, the chief investment strategist for BMO Wealth Management in the United States, told The New York Times that for investors “the concern is how high prices and rising borrowing costs will affect consumer spending and corporate profits. Absorbing the costs would hit company profits, but passing them along could aggravate problems in the economy.”

Financial experts are prepared for the stock market falling further in the coming days. The recent volatility has unnerved Wall Street with investors trying to play it safe. During such turbulent times, financial experts advise people to keep an eye on long-term benefits and to take advantage of the opportunities in the stock market during inflation. Investing in volatile markets is not without risks. But it does not mean that you have to give up on investing in equities entirely. Although inflation has brought the stock market down, investors should keep in mind that the stocks getting hit the hardest now will most likely rebound well when the tide turns.  Long-term investors are aware of this and ride out the changes.

Christy Gren
Christy Gren is an Industry Specialist Reporter at Industry Leaders Magazine she enjoys writing about Unicorns, Silicon Valley, Startups, Business Leaders and Innovators. Her articles provide an insight about the Power Players in the field of Technology, Auto, Manufacturing, and F&B.
« Netflix Buying Roku – A Solution Or A Rumor?
Glass Cliff Effect and Its Impact on Leadership »
Leave a Comment
Close