Before the SEC, Elon Musk’s tweets produce anything but a chirpy tune.

The SEC claimed authority to subpoena Musk over tweets. US security regulators have announced that they have the legal right to subpoena Tesla and its billionaire founder Elon Musk over his tweets.

In 2018, Musk and the SEC had locked heads over a potential disclosure violation. The SEC had maintained that Tesla committed fraud by tweeting about the potential buyout of his electric carmaker. The case was settled after Musk and Tesla paid $20 million each.

A court-ordered policy states that the company must approve of his tweets before they are posted online. The settlement was further amended to include a list of topics that Musk would require permission for, including company financials and production numbers.

After this fiasco, Musk agreed to step down as chairman but will continue to lead the company as CEO.

The “Am considering taking Tesla private at $420. Funding secured” tweet caused a furore on social media in 2018. Furthermore, Tesla’s shareholders took the entrepreneur to court as they believed that his reckless tweet cost them billions in losses. What made the tweet more riveting is also the fact that “420” is often used as code for smoking marijuana. 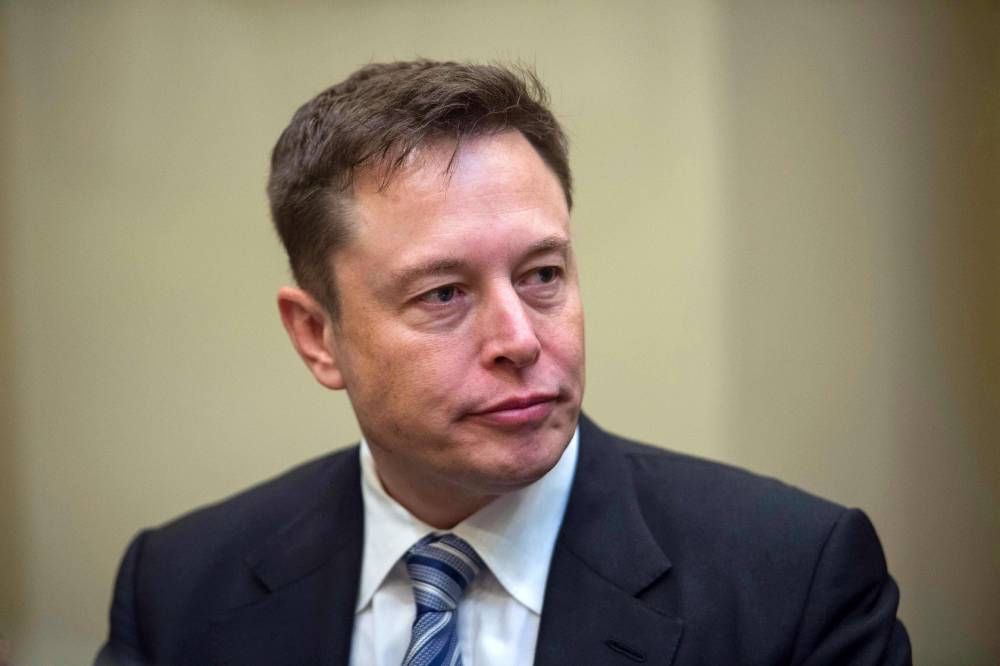 Musk’s lawyer petitioned the court to remove restrictions placed in the 2018 case.

A Repeat Offender Or Not?

In 2020 and 2021, the SEC had taken note of Elon Musk’s tweets and notified Tesla that two of his tweets did not have the required approvals. The regulatory body cited two tweets that contained information about production from 2019, “Spooling up production line rapidly. Hoping to manufacture ~1000 solar roofs/week by end of this year.” and about financials from 2020, “Tesla stock price is too high imo.”

The Securities and Exchange Commission has disclosed that it is investigating Musk’s tweet about selling his company shares. Along with this, the commission will also study Tesla’s public filings to understand whether the company followed the disclosure controls mandated by the court.

Details of the investigations came to light after Musk’s attorney moved the court to nullify a subpoena and court-mandated rules which require that a company attorney must approve of his tweets before it is released into the public domain.

The billionaire’s attorney Alex Spiro alleged the SEC is manipulating court rules “to trample on Mr. Musk’s First Amendment rights and to impose prior restraints on his speech.”

In response, the commission maintained that the subpoenas were lawful and they were forced to take action as Musk appears to be blatantly flouting the rules. The SEC attorney Melissa Armstrong called Musk’s suit “frivolous” while pointing out that the agreement was drawn out after complete approvals by both parties. 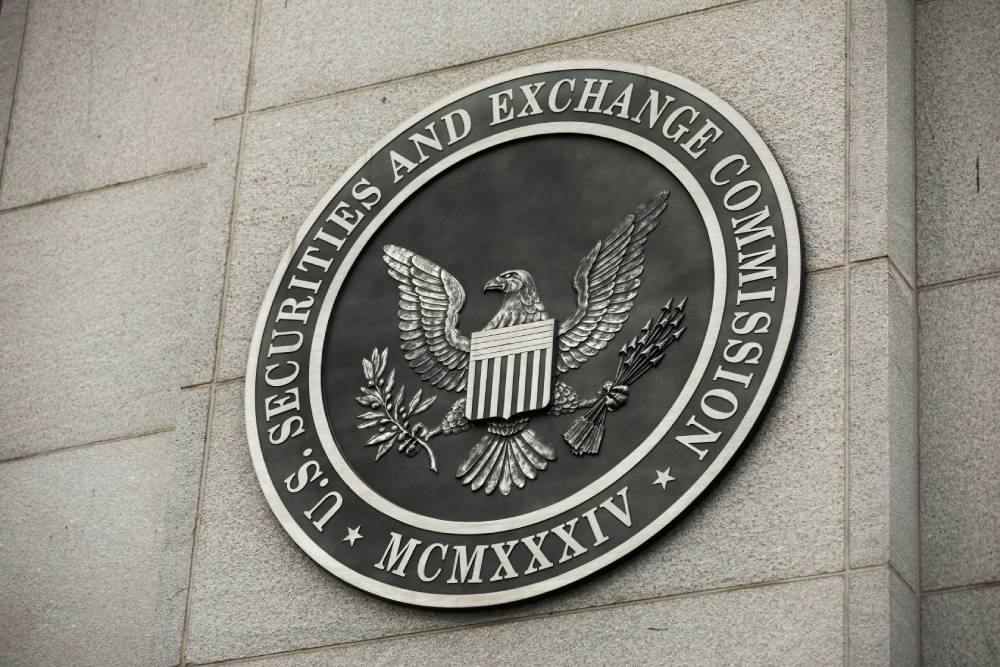 The SEC has asked Musk and Tesla for proper documents which prove that required approvals were in place before Musk posted some tweets.

The subpoenas demand a proper investigation and proof to verify that Elon Musk complied with the court order regarding communications for his Nov 6 2021 tweet about the selling of shares. Meanwhile, Tesla did not object to the request and Armstrong confirmed that the company is working on producing the required documents. On the other hand, she admitted that Musk’s lawyer informed the SEC that they will not be providing the commission with any pre-approved documentation.

In keeping with his tweets, Musk began selling off his shares and informed his followers that the money collected will go towards paying off his tax obligations incurred as a result of stock options. Experts believe that his tax obligations could range from $10 billion to $15 billion.  So far, he has sold approximately 15 million shares worth $16 billion.

In February, The Wall Street Journal had reported that the SEC is investigating Musk and his brother, Kimball Musk, for potentially flouting insider trading rules.

Elon Musk is also known for using Twitter to air his opinion on cryptocurrencies. His tweets on Dogecoin and Bitcoin have often resulted in soaring stock prices and people scrambling to buy these digital currencies.

Neslon admitted that gasoline, travel, food courts, and business centers performed exceptionally well, adding to the overall profits. The retailer hit an all-time high when it came
3 mins ago

Musk has been critical of Twitter’s free speech policies as he believes the social media giant is “the de facto public town square.” When the Elon Musk Twitter deal was annou
3 mins ago