The Tinder swindler’s spindle catches fire after one too many heists.

The Tinder Swindler on Netflix is about love, payback, and a charismatic swindler.

Romance scammers have been on the rise the past few years. As more and more people turn to online dating, scammers engineer a virtual image that is far removed from reality.

According to the US Federal Trade Commission, people lost upto $ 547 in 2021 alone to romance scams. 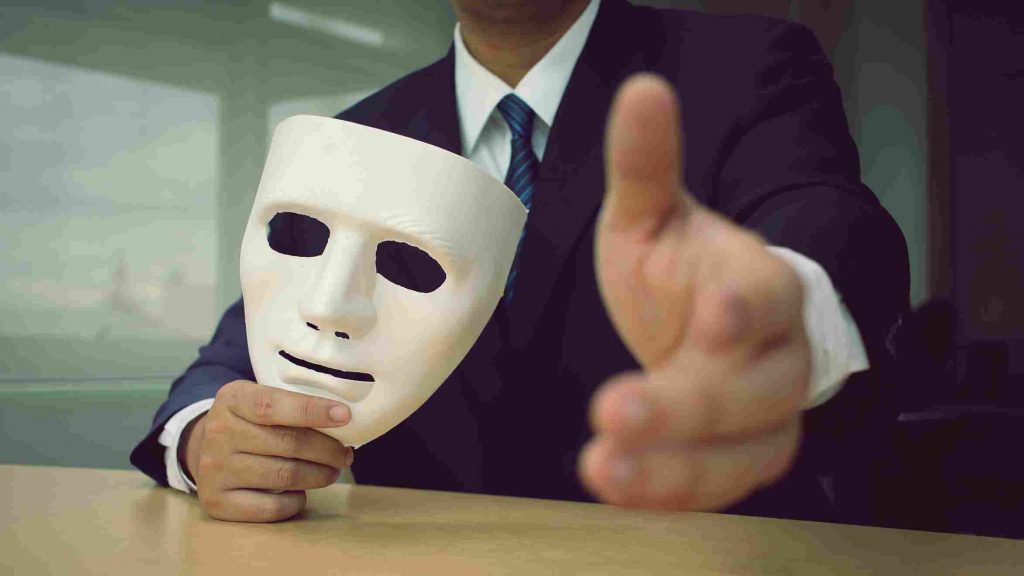 There has been a rise in romance scams and a corresponding rise in true crime shows by streaming sites.

A good-looking, 31-year-old man named Simon Leviev scoured Tinder to look for potential partners. But unlike other users, he built an identity that will help him get what he was looking for -money. He pretended to be the son of a billionaire diamond dealer named Lel Leviev, who runs LLC diamonds.

Armed with a silver tongue and a strong net connection, he approached gullible women on the dating app, and would woo them with lavish gifts and outings. After convincing them of his lineage, he would pretend that his life was in danger and his enemies were out to get him. To escape their clutches, he needed to arrange a large sum of money urgently.

The sympathizing women would soon cough up whatever they could, some even going as far to take loans, after which he would pull a disappearing act.

Simon’s given name is Shimon Hayut and he is originally from Israel. According to The Times of Israel, he had defrauded people of over $10 million between 2017-2019.

Another avenue exploited by scammers are social media sites. They often approach people through social media, especially Facebook and Instagram.

The Netflix documentary traces his history of fraud, where it is revealed that he started scamming people from the age of 14. It highlights the lives of three women who fell for his ploys.

The Washington Post recently reported that after the release of the Netflix documentary various dating apps, including Tinder, Plenty of Fish, and OK Cupid, banned him from using their services.

Anna Sorokin, a woman of Russian-origin, recently made headlines after Netflix released a series on her high-flying life. Under the identity of Anna Delvey, she conned New York’s elite, by borrowing money while claiming to have a trust worth millions.

Inventing Anna shows viewers how Anna Sorokin managed to insert herself among the uber-rich by pretending to be one of them and selling a dream of an exclusive club. She flitted from one party to another in expensive designer wear and assuring potential investors that she was a German heiress.

The real tragedy is that, in the end, she earned money for her swindling. Netflix paid her approximately $320,000 for the rights to her story. Luckily, justice prevailed and she was forced to use part of her money to compensate the victims.

This documentary reveals how a group of scammers decided to cheat the EU carbon quota system and made off with millions. The French thieves exploited loopholes in the EU’s Emissions Trading System, to live like kings.

However, their euphoria did not last long as they soon turned on each other

True crime stories satisfy our innate curiosity and sense of justice. There is a certain catharsis in realizing that the swindler got what he deserved.

Disney+ is working on the story of Elizabeth Holmes, the founder of Theranos, who falsified test results and documents to become the youngest self-made female billionaire in history. An HBO documentary called The Inventor: Out for Blood explores her healthcare’s company’s deception.

Viewers also like to imagine themselves in the victims’ shoes and believe that they will never be taken in by such schemes. Streaming sites are well aware of this tendency and have jumped in to capitalize on this trend by releasing a host of scam-based TV shows.

We enjoy watching these documentaries, if only to tell ourselves that we are safe, unaware of what the future holds.