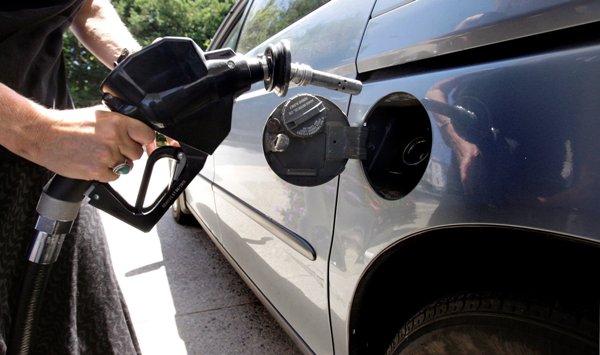 Business and economy, gas. All know that the latest exceedingly influences the first one, so it comes as no surprise at all that everybody look at the rise of gas with that bitter taste in mouth. Due to latest news aren’t exactly the best ones. Just less than two weeks ago you were reading about Turning point for U.S. oil production, U.S. oil production finally exceeded oil consumption, everybody hardly waited for this to happen, but then this week we get Gas rise. How much did the Gas rise? This bitter taste for the Gasoline prices getting higher hasn’t been around for two months, verified by the Lundberg survey on Sunday. Increase, decrease, increase… It’s nothing new with the Gasoline prices. Unfortunately Trilby Lundberg, publisher of the survey commented: “I think the price rise will continue” because oil refiners have been raising gasoline prices due to recent costlier Brent crude oil. Last two months story goes like this: There was a regular-grade gasoline; first its price decreased 37 cents in period between early September and beginning of November, so the average price was $3.22. After that decreasing period it inched up 3.4 cents, so from 22 November it has new price of $3.25 a gallon. Again there are different shades of price colors in different states; you are not the luckiest one if you live in San Diego, since there you are now paying $3.58 a gallon, but if you drive you 4 vehicles or two ones pets in Tulsa, Oklahoma, your gallon is full for price of $2.93. Regular gasoline averaged $3.50 gallon on Long Island, and $3.54 in Los Angeles. Crude oil prices The rise was consequence of the recent rise in crude oil prices/ logic. But why did price of it rise, that is something else. The recent rise in crude oil prices predated the nuclear energy agreement that came out on Sunday between Iran and six world powers. This agreement is to restrain further efforts of reducing sales of Iranian oil. Gasoline prices might immerse if the six-month agreement leads to a constant lift of oil sanctions according to Lundberg. On the other hand she is of a belief that the oil market doesn’t seem to know what to think of the agreement. One is for sure, according to the Energy Information Administration, gasoline stockpiles fell 345,000 barrels by the November 15 which means to 208.9 million. And that situation is the lowest level since the week of November 23, 2012. Future crude oil prices, their rise and fall are as always combination of upcoming events, only we can tell you for sure is that Industry Leaders will let you know all about it.