Virtual reality is getting acknowledged rapidly as it offers exciting 3D experiences and environment even when we are sitting at home in one place.

In gaming, global virtual reality (VR) stands at USD 7.7 billion in 2019. By 2025, experts predict virtual reality will stand at USD 42.50 billion. In these recent years, VR technology has obtained extensive popularity and acknowledgment. The advancements in VR technology has led to the emergence of new enterprises. Various types of players are coming up in this market of gaming. According to a study by NewGenApps, the global number of users is projected to rise to 216 million users by 2025.

VR gaming creates a 3D environment for its users. It allows its users to make them feel that they are physically present in the game. They experience physical presence on a computer with a touch screen, mouse, and various other devices and components. There are various types of devices connected to VR technology, including display screens and virtual reality headsets. There are also virtual reality rooms that are armed with wearable computers and various other sensual components. This allows the game setting users to view, move, and interconnect with the objects in the game. Following are some of the popular start-ups of Virtual Reality.

ScienceSoft is a global software development company. The company has more than 31 years of experience in delivering services. ScienceSoft is one of the most trustworthy companions with years of experience and has a track record. The company offers high technical quality, always ready to solve issues, highly devoted developers, and they are always productive in their field of expertise.

They build their software to make it inherently scalable. It is also fault-torrent so that it can automatically recover quickly from any errors or failures. The software is auditable for its monitoring systems, which enables to recovery app instantly and with ease. They are also adaptable and can carry updates with ease because of their layered architecture, standardized APIs, SoC, etc.

VironIT was launched in 2004, and from then onwards, it has occupied its place in the IT market. The company is persistently being successful in mastering IT technology. 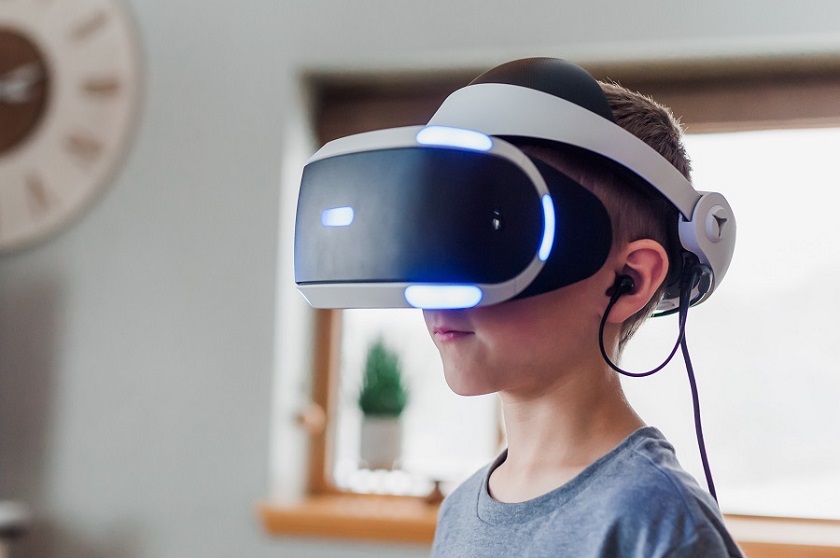 OTR is a huge end-to-end IT company. It is a large group of software development professionals. The company has about 20 years of experience in cross-industry, which offers wide-ranging projects. The team of OTR has partnered with the upper scale public sector companies. The team of OTR visualized a VR start-up software company. They developed a simulation that consisted of a 3D rendering. The product became a powerful marketing tool. Their client appreciated their communication skills and frankness.

HQ Software is a trustworthy global software developing company that creates digital transformations. The company specializes in Virtual Reality projects, IoT, consulting, and business analysis and offers devoted development team members to assist their clients’ progress. They are partnered with some of the largest global companies such as United Nations Organisations, SEGA, BBC, HTC. They have a team of technical experts, EU law compliance, and sought after for their low-cost services.

Xtrematic is a company that constructs virtual reality rides, amusements, and attractions. Their most popular product, “Extreme Machine,” is of VR technology. It is a sports simulator that operates with Samsung gear glasses, HTC Vive and Oculus Rift.

Various large companies are using the technology of Virtual Reality and are getting magnificent results. The developing companies must continue using this VR technology and should seek opportunities to build a VR experience. Virtual reality gives its users the chance to witness fantastic new experiences. It might take some time for people to accept this technology, but we can see it continuously evolve in popularity.

The Tesla Cyberturck left many disappointed with its alien space ship-like design; though both trucks are still under production, what matters most is what comes under the hood.
24 mins ago