The rise of U.S. Industrial Production 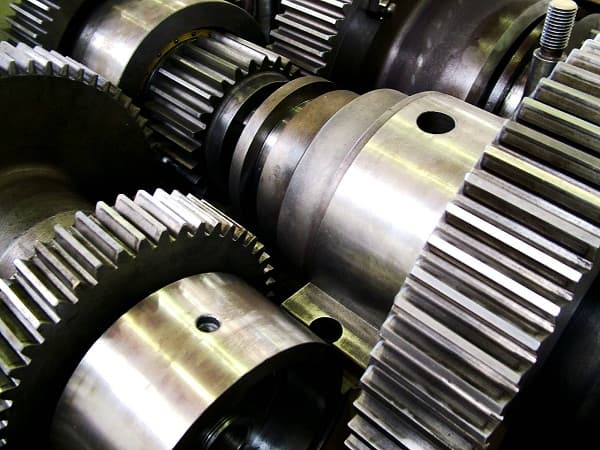 The newest data shows that industrial production in the U.S. increased in June by 0.4 percent. Mostly this slight economic boom was caused by the production growth in auto, machinery and business equipment factories.

The 0.4 percent rise of the production

Overall industrial production 0.4 percent last month after a 0.2 percent decline in May. Experts had forecasted 0.3 percent gain. At the same time it was set down that manufacturing increased 0.7 percent in June. The industrial production has its growth, nonetheless that in Europe there is still the economic crisis or in the U.S the unemployment rate is above 8 percent and that the income growth remains stagnant.

And although there are signs of the rise of the American economy Harm Bandholz, chief U.S. economist at UniCredit Group in New York, concluded:”The risk is from the uncertainty over the global economic outlook and, more recently, the fiscal situation in the U.S., which means companies will meet demand more and more by drawing down inventories.”

All of the newest data showed that there is a slight change in the American economy. But it is still vulnerable. The economic situation is still unsettled in Europe. But Bernanke underline that federal authorities are “prepared to take further action as appropriate to promote stronger economic recovery”.

According to another report, inflation is under control and the cost of living was change in a slight matter. Moreover there was also published data on the real estate market which showed that homebuilders have not been so confident in 5 years or more. As stated in The National Association of Home Builders/Wells Fargo Housing Market Index (HMI) sentiment index gained 6 points to 35 in July.

But not only there are visible signs of the economic recovery in the real estate or industrial production. The car industry also noted a slight gain. This branch of industry is considered a new source of manufacturing potency. Only in June 14.1 million cars were sold compared to 13.7 million in May, the May rate was the weakest in 2012 yet, as reported by Ward’s Automotive Group.

The near future of American Economy

American economy is still vulnerable to the economic situation in Europe.  Joseph Gingo, chairman and chief executive officer of plastics-maker A Schulman Inc. (SHLM), said:“I don’t see the economic climate for a while improving, dramatically at least. And I think a lot of people are going to become stressed as they were in 2009.”

According to data there was a gain in industrial production in June, but comparing those outputs to those from the first three months in 2012, there is a noticeable slowing. Jim O’Sullivan stated “There has clearly been a slowing. Not a collapse, but a slowing.”

Jay Raol
« To be or not to be a Leader is the Question
Carlyle to buy DuPont Colors business for $4.9b »
Leave a Comment
Close