The right time for buying an Electric Car 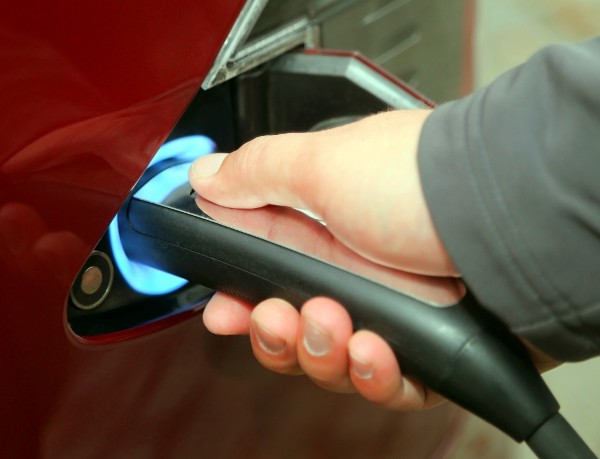 Eight States pledge for Zero-Emission Vehicles. Governors of eight states announced a groundbreaking initiative to put 3.3 million zero-emission vehicles (ZEV) on the roads by 2025. These eight states representing nearly a quarter of U.S. auto sales signed a pact to boost the number of electric- and hydrogen-fueled cars, trucks and buses. These states have the main mission to help make the highways friendlier for zero-emission vehicles. And California is helping lead the charge.

The memorandum of understanding (MOU) calls for developing joint policies to promote sales of electric cars, plug-in hybrids and hydrogen fuel-cell vehicles. To encourage them, the pledge calls on for development of more public charging stations, purchasing zero-emission vehicles for state government fleets. Together with providing tax breaks or other financial incentives to consumers and also reducing electric rates for home charging systems and many other incentives to increase electric cars sales, like lowering the cost of electric cars. By creating charging stations and other fuelling infrastructure the goal is to get 3.3 million of the vehicles on the roads by 2025 and hence curb greenhouse gas pollution.

In addition to California and New York, the pact includes Massachusetts, Maryland, Oregon, Connecticut, Rhode Island and Vermont. Each state already has policies in place to promote the use of zero-emission cars, viewing them as a crucial weapon against air pollution and global warming.
“Eight California emission states are standing up and putting forward an action plan that will make it easier to own and operate electric cars,” Stanley Young, a spokesman for the California Air Resources Board, said. “They’re making a decided effort to make it work, and paving the way for the successful introduction of zero emission vehicles.” The states partaking in the new pact want more. They’ve set a six-month time limit for drafting an implementation plan. However the agreement isn’t binding and any state can back out at any time, participating states claim they’re serious about building a strong EV market. Automakers say it’s a significant step toward getting consumers involvement in the technologies. So far, they’ve been slow to catch on because of worries about electric car range.

Reasons to plug in

California has around 34,000 electric vehicles and even more than 5,000 charging stations. New York is claimed to have nearly 4,000 cars, but only 649 charging stations. Oregon’s number of vehicles is 1,500 and 913 charging stations. The agreement was applauded by the American Lung Association and the Consumer Federation of America. Mark Cooper, the federation’s research director, said developing a broad market will surely ensure lower cost of electric cars. For example, a bare-bones Nissan Leaf price starts at $28,800, before state or federal incentives are considered. A new Chevrolet Volt costs nearly $34,185. “If you look at the diffusion of innovation, it always starts at the top,” Cooper said. “The key is to get it going and help it spread down so that everybody will have the benefit of this technology.” Lowering the cost of electric cars is definitely a measure to achieve that.

BlackRocks’ exchange-traded fund crossed $3 trillion for the first time in May, in sync with the ETF industry’s race to an all-time high of $9 trillion.
1 hour ago