The Reason behind Gender Leadership Gap

How CEOs Can Stay Motivated in Crisis 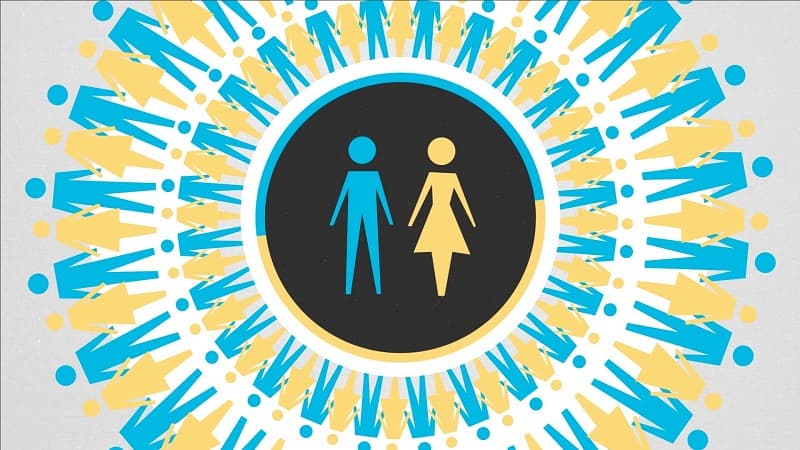 Regardless of many achievements that women have made in business, the gender leadership gap still prevails. Even when women make up 47% of the workforce in the United States, only 22% of the senior managers in the U.S. are females. And, only 5% of women are listed as the CEOs of the Fortune 500 companies.

Who is to blame for such digits? In a survey, only one out of five respondents considered childcare and maternity reasons to be the cause that women leaders are less in numbers. When companies hire for entry-level positions, half of them are filled by women, but as the years pass, the number of women keeps on decreasing as compared to men. The reason behind this is that women tend to demoralize their capability of balancing work and life at the same time.

The reason for the gender leadership gap cannot be based on qualification, because women have 57% of bachelor’s degrees and 62% of master’s degrees in the United States. Also, there is no significant difference in men and women leadership, so it certainly isn’t due to lack of leadership skills.

So what is the barrier? Is it men who act as barriers to the development of women leadership? Are they becoming a hindrance to their advancement and career growth? Well, that might not be true.

The real reason why the gender leadership gap prevails is that all women want to compete with other women, instead of helping each other out. Women usually long for perfectionism, and they keep on discouraging themselves with their inner voice saying – “You are not smart enough” or “You are not what it takes to be a leader” or “You are not confident enough to take that challenge” or “You don’t have enough resources for that” – or any other insecurity.

This strive for perfection is what keeps them from grabbing opportunities until they think they are flawless and have mastered something that they can display to the world. The fear of being judged is what makes women vulnerable, so she needs to feel completely prepared and invulnerable before stepping onto the stage. Perfection is almost unachievable and pinning for it is what keeps them from coming forward and taking risks. While men are willing to take up a challenging role even when they are not fully qualified for it, taking such risks is what makes them better leaders.

Instead of competing against each other, what if women started incorporating their talent to help each other grow? If this gets implemented, do you think the numbers will still be 22% for women in upper management roles?

Christy Gren
Christy Gren is an Industry Specialist Reporter at Industry Leaders Magazine she enjoys writing about Unicorns, Silicon Valley, Startups, Business Leaders and Innovators. Her articles provide an insight about the Power Players in the field of Technology, Auto, Manufacturing, and F&B.
« IKEA Plans to Use Eco-Friendly Mushroom Packaging As a Replacement to Polystyrene
How to attain Career Growth without becoming a Workaholic »
Leave a Comment
Close