The probe of the EU commission on the Gazprom Company 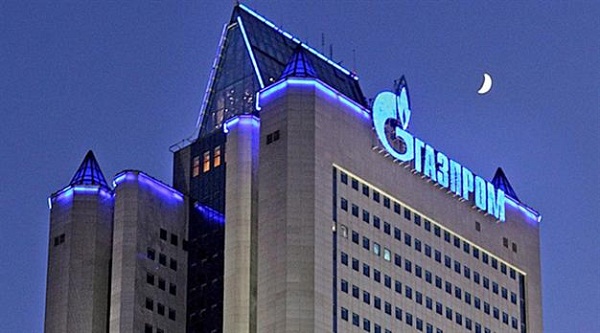 The European Union on Tuesday has enhanced its efforts to break the Russian domination on the natural gas supplies of Europe by launching an investigation on the Russian energy company named OAO Gazprom. The EU probe at Gazprom was initiated as a result of the suspected efforts of the company to lock up the markets on the eastern flanks of the Bloc.

The Gazprom investigation which led to raids on the offices of the company in the month of September last year, is aimed mainly at lifting the obstacles that the Russian energy company has supposedly laid in the way of the countries trying to diversify their supplies of natural gas. Their measures of integrating the energy markets of their own with the rest of the continent had also been blocked by the Russian company. The EU probe at Gazprom will look into the behavior of the company in eight countries. Nearly 36% of the natural gas supply in EU is provided by Russia, but it is the only effective supplier to Estonia, Slovakia, Lithuania, Bulgaria and Latvia. According to the data provided by EU, Russia also supplies nearly 83% of the natural gas of Hungary, 82% of Poland and as much of 69% of the natural gas of Czech Republic.

The domination of Gazprom:

The domination of the Russian energy company of the market in the region, the of the pipelines that deliver gas only from the east to the west and the insistence of Gazprom that the buyers of gas sign long term contracts thereby tying the price of natural gas with that oil has since long been a matter of concern for the European Commission or the EU executives in Brussels. Russia had also cut off its supplies of natural gas to Ukraine and some other parts of Europe between the years 2006 and 2009. The EU probe at Gazprom was sought to reduce the domination of the company on the region by bringing in newer energy policies that were aimed mainly at splitting the suppliers of gas from the ownership of the pipeline in EU. The commission also encouraged the construction of newer pipelines from the gas fields outside of Russia like in Azerbaijan. These measures have only partly been successful and the commission has some real clots in their powers to impose fines and force the companies to correct their monopolistic behavior.

The suspicion and investigations of the commission:

The EU commission during their Gazprom investigation suspects that the company has tried to restrain competition in three different ways. One is through the hindering of the natural flow of gas across the member states of EU, secondly, by preventing the countries from diversifying their supplies of gas and thirdly, by imposing unfair prices on the customers forcing them into contracts stating that their gas prices should be linked with the prices of oil. Such behavior that has been raised in the Gazprom investigation if established would likely put a restriction on the competition and raise the prices apart from deteriorating the security and the supply as well. This kind of unfair behavior according to the commission would obviously hurt the EU consumers.