The Pfizer and Biohaven Deal: A Pill to Avoid Migraines and Money Problems

Pfizer plans ahead to avoid migraines when demand for Covid-19 drugs wanes.

The Covid-vaccine maker is flush with cash after stupendous sales of its Covid-19 drugs and is looking cvidto add more patent drugs to its kitty. Pfizer will reportedly pay $11.6 billion to Biohaven.

The Pfizer and Biohaven deal is the biggest one of its kind for the New York-based pharma giant, after its 2016 purchase of Medivation. Pfizer will buy out all the shares of Biohaven that it does not already own for $148.50 per share in cash. Last November, Pfizer quietly acquired a 2.6% stake in Biohaven. 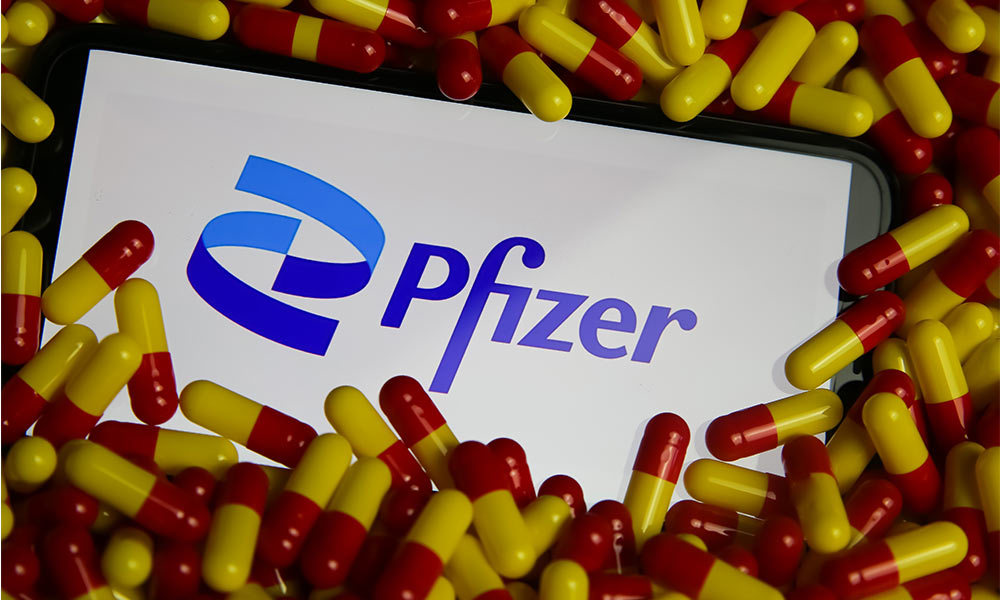 With the acquisition of Biohaven, Pfizer hopes to market Nurtec for migraines worldwide.

In a written statement, Biohaven revealed that “common shareholders, including Pfizer, will also receive 0.5 of a share of New Biohaven, a new publicly traded company that will retain Biohaven’s non-CGRP development stage pipeline compounds, per Biohaven common share.”

After news about the acquisition broke, shares of Biohaven, which produces Nurtec for migraines, skyrocketed over 68% on Tuesday to $140.

The success of Covid-19 drugs has made Pfizer cash rich to the tune of $32 billion. Although Pfizer knows its hands are full now, it expects demand for Covid-19 drugs to decline in the coming months. And that is why Pfizer has taken precautionary measures by acquiring Nurtec for migraines.

Having a popular drug in its bag will enable Pfizer to compete with other variants produced by companies like Eli Lilly.

CEO Vlad Coric believes that the Pfizer and Biohaven deal will enhance the pharma giant’s reach. “Pfizer’s capabilities will accelerate our mission to deliver our migraine medicines to even more patients, while the new R&D company is well positioned to bring value to patients and shareholders by focusing on our innovative pipeline for neurological and other disorders. We believe this transaction represents significant future value creation for patients and our collective shareholders.”

In an interview, Coric stated that “there are still over 300,000 physicians in the U.S who write for the older triptans and have not yet written for one oral CGRP.” CGRP refers to Calcitonin Gene Related Peptide. When CGRP is released, it causes intense inflammation of the coverings of the brain that leads to a migraine attack. It is the primary cause of pain during a migraine.

Rimegepant is a small molecule calcitonin gene-related peptide (CGRP) receptor antagonist that is marketed under the brand name Nurtec ODT, which has been approved by the US Food and Drug Administration (FDA) for treating episodic migraines since May 2021. Nurtec medication provides fast relief and its effects can last up to 48 hours. The Biohaven migraine drug is to be taken orally to prevent migraine attacks and to reduce the number of migraine attack days in a month. In the European Union, Rimegepant is known as Vydura and is used to treat acute and episodic migraines.

Nurtec for migraines has been highly effective as it is the only known CGRP antagonist which works by blocking CGRP receptors. For now, Biohaven Nurtec is a prescription medicine for treating migraine in adults.

Nick Lagunowich, Global President, Pfizer Internal Medicine revealed that Nurtec ODT, has become the number-one prescribed migraine medicine in its class in the US.

In an interview to CNBC, Coric expressed his desire that the deal will help Pfizer change the way migraine is treated around the world and set new standards of health care. He added, “I’m really looking forward to seeing the team at Pfizer really encourage patients to learn about this and tap into the full potential of CGRP agents.”

Pfizer and Biohaven expect to close the deal by early 2023.

Christy Gren
Christy Gren is an Industry Specialist Reporter at Industry Leaders Magazine she enjoys writing about Unicorns, Silicon Valley, Startups, Business Leaders and Innovators. Her articles provide an insight about the Power Players in the field of Technology, Auto, Manufacturing, and F&B.
« A Fuel-Efficient Engine and Sporty Good Looks Define the 2022 Lexus LX 600
The Instacart IPO: Delivering Shortly »
Leave a Comment
Close