A steep drop in active cases prompted the NFL to start business as usual.

The National Football League (NFL) became the first major sports league to drop all Covid-19 protocols. The sports association made the announcement after reaching a deal between its players and the league.

According to information obtained by CBS News, a memo sent to NFL teams and staff stated that the decision was made after they observed, “encouraging trends regarding the prevalence and severity of Covid-19, the evolving guidance from the CDC, changes to state law and the counsel of our respective experts.”

The league announced that they will do away with testing, masking, and social distancing protocols, including signage and isolation, that have been in place since the last two years. 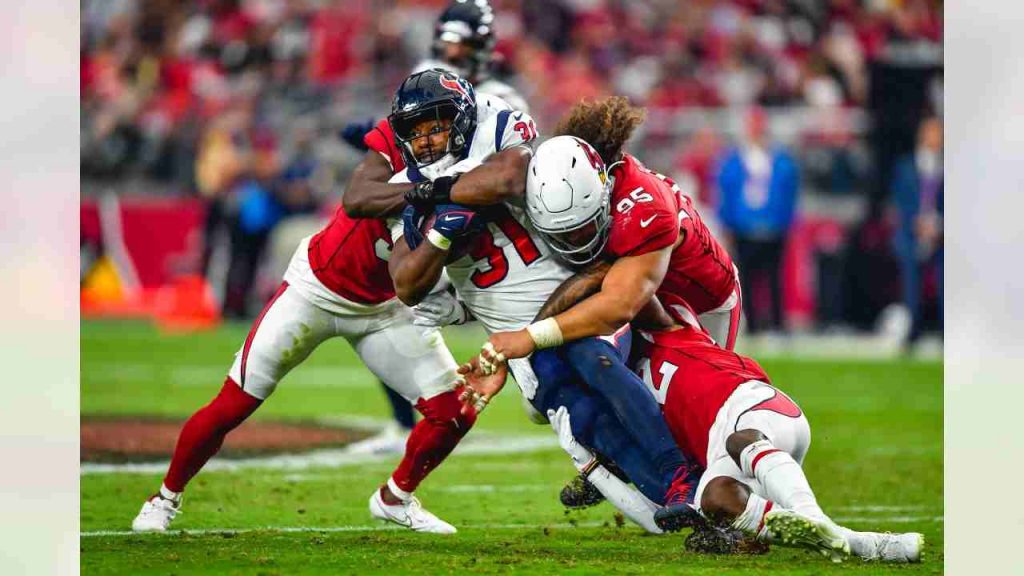 The NFL has suspended all Covid-19 rules pertaining to isolation and social distancing.

On March 4, the NFL and the NFL Players Association mutually agreed to drop all policies and practices pertaining to the pandemic, effective immediately. Although players and staff will no longer face any restrictions based on vaccination status or job functions, they are still required to follow mandates issued by local governments. They are still required to isolate and notify their superiors in case they test positive. However, they do not have to quarantine themselves for more than five days, as recommended by the CDC.

The memo also noted, “We will continue to prioritize the health and safety of players, coaches, and staff, as we have throughout the pandemic.”

Furthermore, it will no longer be necessary for players and staff to wear tracking devices by Kinexon, which were used for contact tracing. At the height of the pandemic, everyone was required to wear the devices as it also monitored social distancing norms, by notifying users with lights and sound if they got too close to another person. Players and staff were also divided into three tiers depending on levels of proximity required to carry out their duties.

The sports authorities cited a sharp fall in active cases and hospitalizations as the reason behind this move. They also promised to work closely with local authorities and medical experts to monitor the situation. If and when required, they will revise or reimpose the protocols.

In the US, as of March over 90% of counties in the US are at low or medium transmission rates. Over 1200 players and staff had tested positive for the Omicron variant of Covid-19. The cases seemed to subside by mid-January 2022. During the final weeks of the Super Bowl, the league stopped testing asymptomatic players, regardless of their vaccination status.

According to the NFL, close to 95% of players and almost 100% of team personnel have been vaccinated. Most of them have also taken the booster shot, although the numbers are not as high for that. Keeping these factors in mind, it seems probable that the authorities will slowly ease other restrictions and move to pre-covid levels of access.

It also appears that the league might restore access to indoor locker rooms and player areas to the public. Although surveillance testing has been stopped, the memo exhorted that “All individuals must continue to monitor themselves for symptoms on a daily basis prior to entering the club facility,”

Consisting of 32 teams, the NFL is headquartered in New York City and draws crowds from across the world during their season. The 32 teams are divided into two conferences of 16 teams each for play. The 2022 NFL season, which is going to be the 103rd season, is scheduled to begin from September and last till January 2023. The season will open on September 8 with defending Super Bowl LVI champion Los Angeles Rams hosting the NFL Kickoff Game. The NFL seasons ends with the Super Bowl, the league’s championship game.