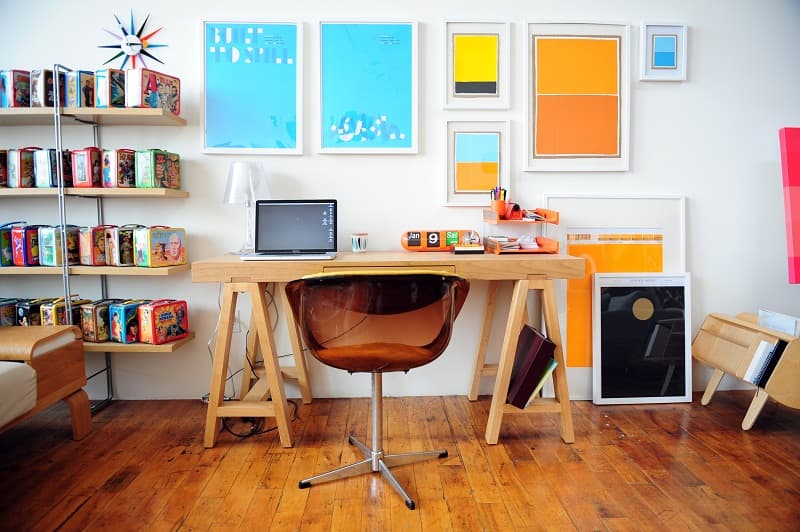 A new breed of apartment has emerged in nation’s biggest cities in recent urban real estate development. This trend if not properly managed could significantly degrade the quality of life and may result in a devastating return to the suburbs. The breed is Micro Apartments, also known as micro-unit housing, microflats, micro-housing, single-room occupancy units, micro dwelling units, or even apodments.

Since many years, apartment rental trends had city dwellers looking for spacious and better places. But this new trend has apartments with less than 400 square feet space. It’s like re-living into your dorm room even after college. These apartments usually include a tiny living/bedroom area, a small bathroom, a kitchenette, and some multi-purpose furnishings. In some arrangements, there are shared kitchens and bathrooms among residents on the same floor.

The main attraction for a micro apartment is location. Residing in the lively city is what youngsters prefer compared to dwelling in the suburbs. Residing in the city can allow millennials to cut back their travel expense and get a place in the middle of the city on a specific budget. They usually require a place just to store their possessions and to sleep as they are busy with the work throughout the day. So, space does not play a major role when it comes to choosing a place to dwell and that too with a lesser pay.

To encourage such innovation, numerous municipalities are ignoring zoning regulations to allow construction of micro-housing units at selected sites. San Francisco reduced minimum requirements to 220 square feet, from 290 for a pilot project. Boston city has approved 300 new units of microflats as small as 375 square feet instead of 450 square feet. A constructor in Vancouver has converted a single-room occupancy hotel into 30 microflats under 300 square feet with the permission of local authorities. Seattle and Chicago have also green-lighted such smaller dwellings.

New York City, no stranger to the housing shortage and high-density living also opened doors for this trend as Mayor Michael Bloomberg modified the zoning laws. According to the previous laws, all apartments must be at least 400 square feet. These high-spec micro housing will be far different from stereotyped New York “shoe box”.

“This trend will continue in the foreseeable future,” says a professor, Avi Friedman. Many millennials and couples choose to stay in the city over suburbs. Every city needs to make sure that development of these micro apartments is being done responsibly and of high-quality. Everyone should work together to continue to try to improve urban livability as much as possible.

Christy Gren
Christy Gren is an Industry Specialist Reporter at Industry Leaders Magazine she enjoys writing about Unicorns, Silicon Valley, Startups, Business Leaders and Innovators. Her articles provide an insight about the Power Players in the field of Technology, Auto, Manufacturing, and F&B.
« Self-improvement is the key component of Coast to Coast company culture
SpaceX successfully launches and lands Falcon 9 rocket »
Leave a Comment
Close