The Most popular Halloween costumes sold this year

Did you know that Americans spend as much as $500 million just on dressing up their pets on Halloween? The Halloween costumes, candies, and decorations tab runs up at as much as $8 billion a year. In terms of consumer spending, it’s pretty huge compared to Valentine’s Day and Mother’s Day both. Inspite of the wide selection of Halloween costumes and accessories in the market, some still repeat like a used-up rag doll sitting on a carousel.

Everyone wants to look for the most clever Halloween costume ideas, and every one in a while they bump into some crazy, chewed out ideas which they actually love. But we know the basic rules, the DO’s and DON’Ts. When it comes to Halloween, dressing up as Bill Cosby and handing out drinks won’t do. Putting up a Caitlyn Jenner, ku klux klan, vampire, witch, pirate, and zombie costume won’t either. As much as people love it, dressing up as Game of Thrones character is so-2014, Katniss Everdeen is 2013, and Power Rangers is 90s. You’ve got to up your Halloween costume game.

So, here’s the deal: If you haven’t picked a costume yet and want to make a safe bet, below is a list of the most popular Halloween costumes sold this year. 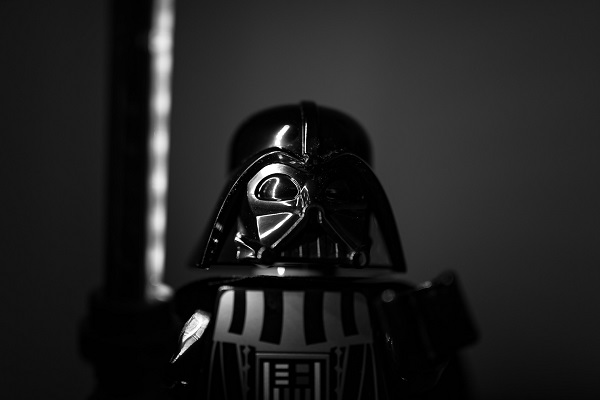 Because? It’s the closest to hell people around you can come to in life.

Minions are diminutive, banana-loving, wacky-wayfarers, and an abomination loved by kids below 12. To adults, these flunkies are not remotely funny. They’ve chronically embittered lives of people who find them obnoxious.

But hey, these gibbering capsules from hell are infinitely marketable. They’re on sides of buses, on every damned kid’s schoolbag, on your girlfriend’s coffee cup, on your brother’s pillows, on your mom’s towels, they’re basically EVERYWHERE!

They’re a plague. A plague in the form of éclairs in dungarees, destroying the planet far more efficiently than the Internet overflowing with cats, trolls, and bots.

So, this Halloween dress up as Minion and let everyone around you scream out in pain. 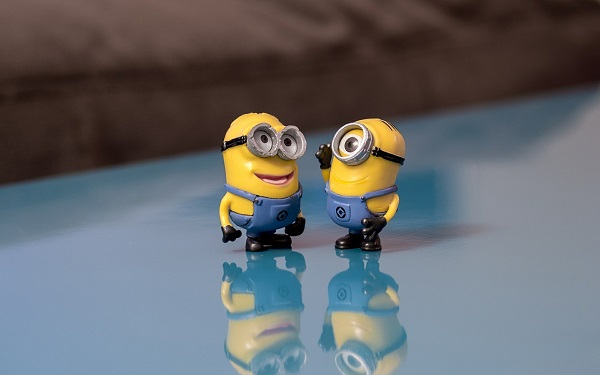 This Halloween, America is going to rouge up their face, attack a ginger wig with scissors, and call everyone “loser.”

Don’t be surprised. America is Donald Trump-in’ in 2015. We’re telling you, every neighborhood is going to have at least one Donald Trump. If it’s you, then all you’ve got to do is put on a duck-face and give out candies to kids and miniature liquor bottles to adults. Oh, and don’t forget to snarl and throw insults to the point that wig comes off.

To complete the look, you can also put on the “Make America Great” hat and convince everyone that you’re going to build a giant cheeseburger in front of the Statue of Liberty to fight terrorism because obesity is far more dangerous. 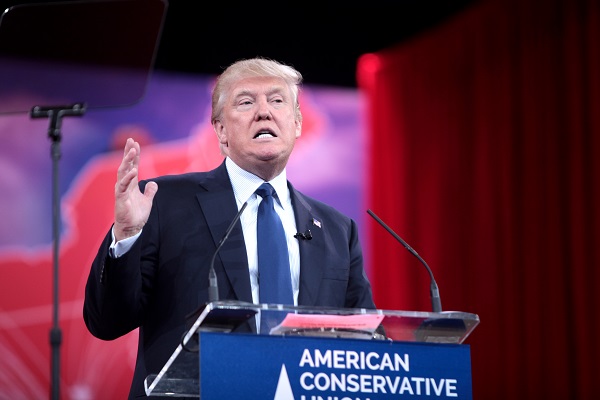 Wait, so it’s Halloween already? And, you’re edging dangerously close to picking a lame Halloween costume? Fear not, baddie. Here’s a pop-culture disguise for you. In fact, one of the most popular Halloween costumes of 2015.

Pick the dirtiest brown henley from your Dad’s garage, put on your brown leather jacket, a pair of black cargo pants, heavy boots and a shiny chrome. Because, you’re MAD MAX!

If you’re a girl, even better. Dress up as Furiosa. Throw on a tan tee and spiked belts cinched around your waist. If you want to fully commit to the costume, you can also shave your head, but don’t take it too far by cutting off your arm. To create a makeshift utility glove look, paint your arm black and silver. Raccoon eyes look helps too.

Who wants to be a culturally irrelevant Toga chick, when you can be Furiosa.

Perks? You can do crafty, badass Max Max stuff too. You can also take off your shirt in public, and speak only when absolutely necessary. Talk about BEAUTIFUL ESCAPISM. 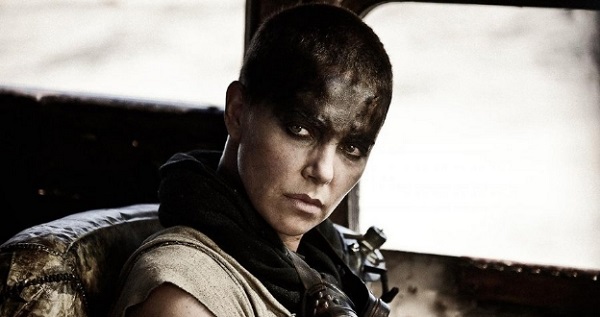 Joker, Harley Quinn, and Poison Ivy are one of the most popular Halloween costumes this year. They’re going to be overplayed in 2015 and the new year ahead.

Get a cropped, green acid wig, slather on your girlfriend’s translucent powder and red lipstick to match Joker’s bizarre look. If you’re a chick, dye your hair with pink and blue, or red and blue Kool-Aid, slather on red lipstick and put your hair up in pigtails and a jester hat.

Remember, it’s also the year of Star Wars and Marvel Superhero costumes. You won’t need chiseled abs to be Superman, Batman or Black Widow. Just pick one of the best lycra Superhero costumes from the nearest shop around you and go for it. If you’re dressing up ad Jedi this Halloween, you’re going to need a light saber. If you’re doing Princess Leia in a metal gold bikini, just stay away from Bill Cosby minions. If you’re doing Inside Out characters from Disney Pixar, pick Joy. So, if you wanna do the whole unstoppable JOY act: boundless energy and an infinite thirst for happiness – push sadness out of sight and make the best out of Halloween this year.

HALLOWEEN FUN TIP: Do the frozen drinking game. Drink every time you see someone dressed as a Frozen or Game of Thrones character, candy seeking at your door step.