A tight labor market has finally worked in favor of tech employees.

Microsoft employee salary is set to rise as the company readies to fight off the “the great resignation.” In an email, Microsoft CEO Satya Nadella informed the tech giant’s workforce that the company has “nearly doubled the global merit budget” and is allocating more money to people who are midway through their careers.

On Monday, Nadella told employees that the company is raising compensation to help them fight inflation, amid a tight labor market.

In an email to CNBC, the tech company revealed that “People come to and stay at Microsoft because of our mission and culture, the meaning they find in the work they do, the people they work with, and how they are rewarded. This increased investment in our worldwide compensation reflects the ongoing commitment we have to providing a highly competitive experience for our employees.” 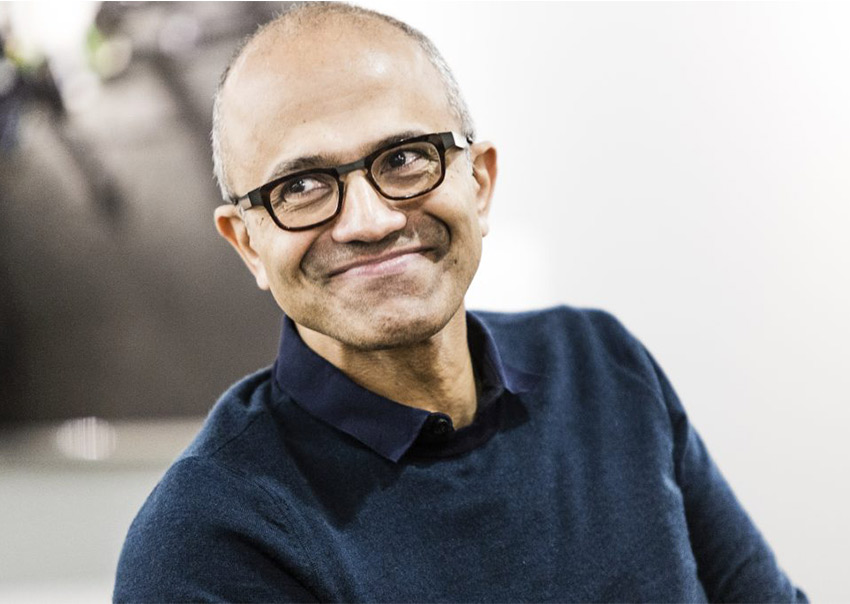 Microsoft CEO Satya Nadella informed employees that their payscales will soon be revised and thanked them for their contributions.

In the memo obtained by Geekwire, Nadella writes that he is aware of how much their talent is in demand. He appreciated their efforts in keeping the company running and thanked his colleagues for their contributions. Commenting on the upcoming Microsoft employee salary hike, he wrote, “specifically, we are nearly doubling the global merit budget. Merit budgets will vary by country, based on local market data, and the most meaningful increases will be focused where the market demands and on early to mid-career levels. We are also increasing Annual Stock ranges by at least 25 percent for all levels 67 and below.”

The “levels 67 and below” generally refers to employees up to and including senior directors. This means that the Microsoft employee salary hike is not aimed at higher management rather at regular mid-level employees. The company will also increase stock-based compensation by at least 25% for employees at levels 67 and below.

In the first three months of the year, Microsoft saw its profits rise by 8% to $16.7 billion. The tech company had sales of nearly $49.4 billion, up by 18% in comparison to the same quarter last year.

The Microsoft employee salary hike comes close on the heels of hikes announced by other tech giants like Amazon. Recently, Amazon announced that it plans to more than double the hourly age of its corporate and tech employees from approximately $160,000 to $350,000. The e-commerce giant hopes to retain and recruit top talent by revising its executive compensation salary.

Companies have taken note of the competitive labor market and are wary of losing their best people to rivals. A report by Insider last year suggested that a high turnover amongst Amazon’s corporate leaders forced the company to revise its existing compensation structure.

In early May, CNBC reported that Alphabet Inc., Google’s parent company, is re-evaluating its performance evaluation process in order to streamline performance reviews and offer better salaries to its workers. In the annual Googleist survey, employees had expressed their dissatisfaction with the existing payscale. They had rated Google poorly in comparison to its peers where employees receive better compensation for similar jobs. In January, Google hiked executives pay at the upper level.

Furthermore, the great resignation has spooked companies as post the pandemic people look for jobs that can accommodate their personal and professional requirements.

As tech companies clamor to recruit top talent, big firms are working on solving their existing issues, starting with compensation, especially in the US, as people grapple with rising living costs due to inflation.

In a recent interview, he acknowledged that toys and players are continuously evolving. Keeping this in mind, the company wants to develop its wares both in the physical and digita
15 hours ago