The Future of Wind Power: Without PTC, will the Economically Benefiting Industry Thrive?

American wind power is now a well accepted renewable energy source because of its smart state and federal policies that promotes economic benefits in all 50 states including California.

The government’s federal tax policy has been instrumental in growing the energy concord that provides power to California and all over the United States. Be it oil, coal, natural gas, nuclear or wind power, all energy sectors benefit from federal support. 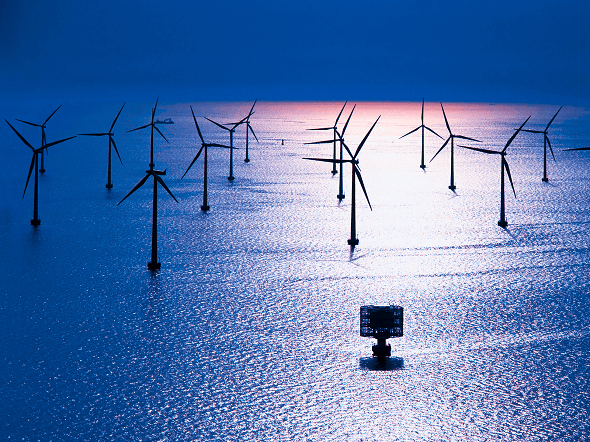 California procures more than 6 percent of its electricity from wind power and employs around 80,000 workers. Without PTC, the industry can survive but not thrive.

Production Tax Credit (PTC) is the major tool designed to support wind power that has proven to be a remarkable return on investment. With the PTC on board, the wind industry has drawn up to $25 billion a year in private investment to the national economy. With improved technology the wind power costs lowered 43 percent over the past four years creating a brand new U.S. manufacturing sector and cutting down American consumers billions on their electric bills by variegating the energy mix.

California has always been a front runner in growing wind energy following which California now procures more than 6 percent of its electricity from wind and more than $11 billion has been invested in the state. Additionally the PTC is a considerable return on investment as it pays for itself in local, state and federal taxes over the vitality of the wind power projects. Due to new wind power growth Riverside County has garnered more than $100 million in just few years in additional tax base.

Most Americans don’t realize that, due to its free fuel source, wind power deposes the most expensive power sources on the utility grid, which saves money for ratepayers and benefits the environment. Studies consistently show that wind acts as a shield against unsteady fossil fuel prices. Recently, California consumers took advantage of having wind power as part of the state’s energy portfolio when ground breaking cold snaps in the Eastern U.S. resulted in a shortage of natural gas for the California grid. Wind power was instrumental in keeping electricity prices low and the power on.

In California and some other places, drought has become a major hurdle this year for farmers, ranchers and many others, impacting the whole economy. Most energy sources utilize huge amounts of water, while wind power uses virtually none. The total amount of wind power installed in California saves 3 billion gallons of water a year, and across the nation American wind power conserves about 37 billion per year which tantamount to 130 gallons per person.

California and the rest of the country have hugely benefited economically and environmentally from wind power. The PTC also supports wind power so that it can compete with up to 90 years of subsidies and other incentives for conventional fuels. However, there has been a delay by Congress to extend the PTC. Lawmakers should offer the wind sector with long-term, stable policy so that the American wind power success story keeps going.

Anna Domanska
Anna Domanska is an Industry Leaders Magazine author possessing wide-range of knowledge for Business News. She is an avid reader and writer of Business and CEO Magazines and a rigorous follower of Business Leaders.
« With the New Samsung Galaxy S5 You can Take Selfies Underwater
Alchemy meets Textile: The Inception of Futuristic Clothing »
Leave a Comment
Close