Recently released documents shine the light of truth on the Facebook and Google agreement.

Facebook and Google are in the news yet again for malpractices related to advertising sales and manipulative services. As per recent documents, Facebook CEO Mark Zuckerberg and Google CEO Sundar Pichai struck a secret deal in 2018.

The information came to light after a federal New York judge allowed court documents to be released in the public interest.

The heavily redacted documents also show emails by Facebook COO Sheryl Sandberg and Mark Zuckerberg, wherein Sandberg requests Zuckerberg to sign off before they take it ahead.

Google reached out to Facebook after realizing that the social media giant could be a threat to its revenues. The tech giant worked to carve out a deal wherein Facebook was guaranteed a set percentage of profits for the bids it placed during advertising auctions run by Google. Google spokesperson Peter Schottenfels informed Politico that the company will seek a dismissal of the lawsuit. He reiterated that “Our advertising technologies help websites and apps fund their content, and enable small businesses to reach customers around the world.”

Google seems to have deliberately misled its clients on how advertising auctions work. They manipulated digital advertising by feeding incorrect information, artificially inflating prices and by reducing revenue for some advertisers.

In the third quarter, Google parent Alphabet Inc. made a record $53.1 billion from ad sales in 2021.

Facebook and Google are no strangers to lawsuits. Texas and nine other states filed another lawsuit alleging that the two tech giants attempted to consolidate their market power illegally through a shady deal on internet ad sales. The secret agreement enabled the two companies to maintain their market share of around 50 percent of the global ad market. Google’s preferential treatment of FB helped rake in revenue for both companies. The complaint also alleged that the companies continued to collaborate and fix prices to their advantage. It is believed that the companies were aware of the ramifications of this deal, which is why Google did not make its preferential treatment of Facebook public. As per the documents, at Google, the deal was internally referred to as “Jedi Blue”, a reference to Facebook blue logo. 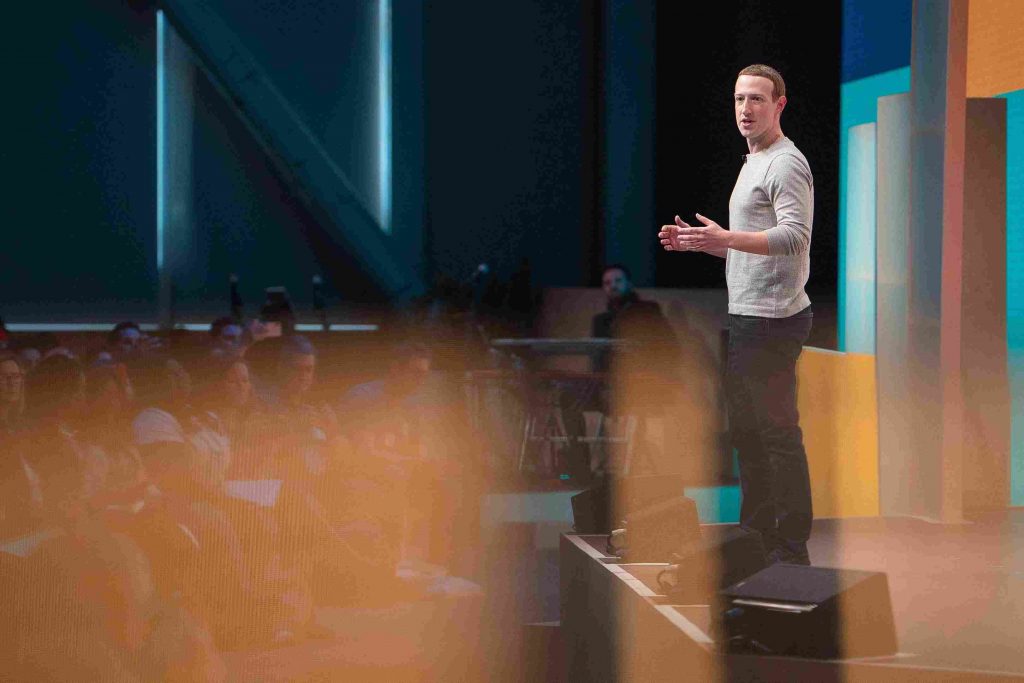 Meta spokesperson Christopher Sgro said, “Meta’s non-exclusive bidding agreement with Google and the similar agreements we have with other bidding platforms, have helped to increase competition for ad placements.”

In October 2021, the U.S. Department of Justice (DoJ) filed one of its biggest cases in over two decades against Google. The DoJ alleges that Google collaborated with Apple and other companies to prioritize its search engines, edging out other competitors unethically. The DoJ also claimed that Google had a market share of around 80 percent by requiring smartphone manufacturers to use its search engine as the default browser. Striking such deals helped Google secure the top position and eliminate competition.

The lawsuit also alleges that its illegal deal throttled competition, which could have accorded Android users access to better services and fostered innovation.

Currently Google is facing lawsuits from 15 states and Puerto Rico for antitrust violations. Late last year, 38 US states filed a case against Google for illegally trying to maintain a monopoly in general search services and search advertising. New York Attorney General James stated that they are “filing this lawsuit to end Google’s illegal monopoly power and finally give voice to millions of consumers and business owners.”

Meanwhile, Google has often run into trouble with the European Commission for its anti-competitive policies and practices. Lawmaker Rasmus Andresen at the European Parliament believes, “Only when Big Tech feels economic consequences through penalties and regulation, we will see change.”

Across Asia, Europe, and the US, governments are reviewing laws to regulate how big tech companies operate. They are also filing and considering a number of antitrust investigations that will have a big impact on how these companies treat competition and data privacy. If handled properly, it will give consumers access to better services and fuel innovation, while breaking the monopoly and muscle power of the tech giants. Advocates for regulation, however, feel that so far, these companies have powered forward despite investigations and fines. Cedric O, junior minister for digital affairs for France, firmly states, “I think there’s a European and probably international consensus that Big Tech has an impact on the economy and on democracy and should be regulated.”

Christy Gren
Christy Gren is an Industry Specialist Reporter at Industry Leaders Magazine she enjoys writing about Unicorns, Silicon Valley, Startups, Business Leaders and Innovators. Her articles provide an insight about the Power Players in the field of Technology, Auto, Manufacturing, and F&B.
« 5 New Year’s Resolutions for Entrepreneurs
Rivian IPO: The Withdrawal After the Euphoria »
Leave a Comment
Close