The Evolution of Nike

It should be intriguing to learn that the world’s largest supplier of athletic shoes and apparel, Nike, started with just a thousand dollars. But that was not all that Knight and Bowerman had. The company’s famous slogan: Just Do It is a flawless reminder that doing it mainly requires the attitude.  Anyone that can learn enough from Phil can do even more now. 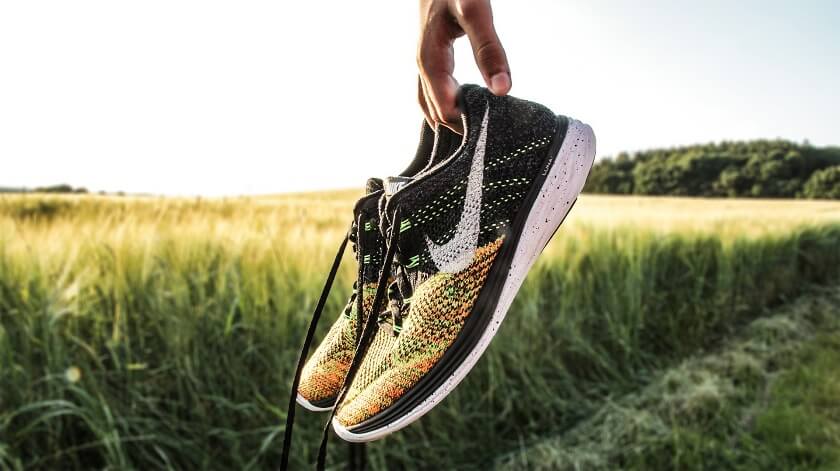 It all began in 1962, the year Phil Knight graduated from Stanford Graduate School of Business. Like every business graduate, becoming a successful entrepreneur is the ultimate dream. Of course, that won’t happen without any good ideas, but Knight had one. He had produced a paper titled: “Can Japanese Sports Shoes Do to German Sports Shoes What Japanese Cameras Did to German Cameras?” for a small business class. Seeing how the Japanese cameras had replaced the dominant German cameras in the American market, Knight wondered if Japanese shoes could do the same to the popular shoes in America at that time, the likes of Puma and Adidas.

Knight became decidedly obsessed with the idea of introducing Japanese shoes to the US market, even after his graduation. At that time, goods manufactured in Japan were fairly more affordable and of a high quality due to cheap labor in the nation. Knight didn’t actually own any Japanese running shoes. He had seen a few owned by American soldiers who served in Japan after World War II. This lack of exposure to Japanese shoes didn’t discourage Knight. It rather reassured him of having stumbled into a great opportunity. If his level of exposure could not let him own such shoes, then he must have plenty of customers. To take advantage of the opportunity, Knight knew he’d had to establish contact with a Japanese company and sign agreements to import their shoes to America. However, he had zero experience in such arrangements. But Knight went ahead and just did it.

In November 1962, Knight flew over to Japan like a tourist as a kickoff to his business plan. While exploring the nation, he stumbled upon a shoe store that won his requirements in the beautiful city of Kobe. The store belonged to a company named Onitsuka Tiger and they manufacture very high-quality shoes at that time. He became determined to import the shoes back home. Knight presented himself as an American shoe distributor and arranged a meeting with the company founder Kihachiro Onitsuka.

Right there at the meeting, Knight coined a company name and offered to become Onitsuka distributor in America. To his little surprise, his proposal was immediately accepted by the company’s owner. With nothing more than his confidence, Knight became the exclusive distributor of Onitsuka Tiger in the US, right after the meeting. In 1963, he received his first shipment (12 pairs of Tiger shoes) and began driving to every running track he could access to sell the shoes at the back of his car – a strategy that’s obviously not scalable. In promoting his shoes, Knight went to the only person he knew would understand more about running shoes than he did, Bill Bowerman, his former coach at the University of Oregon. At that time, Bowerman was one of the most famous coaches in America. In fact, he had trained several Olympic medalists and in a position to recommend shoes to his trainees. Bowerman liked the tiger shoes so much that he opted to partner up with Knight.

In January 1964, Knight and Bowerman incorporated Blue Ribbon Sports (BRS), with each investing $500 into the new company. They spent the entire capital on their first order, which amounted to 300 pairs of shoes, at $3.33 a pair. BRS received the shipment in April 1964 and it was sold out by July, thanks to Bowerman’s connections. The new company sold $8,000 worth of shoes in its first year. That’s 1,300 pairs of shoes at $6.15 each. Knight started hiring salesmen for BRS as the company continues to make more profit. His first salesman was Jeff Johnson who gave the company its most distinguishable asset: its name. 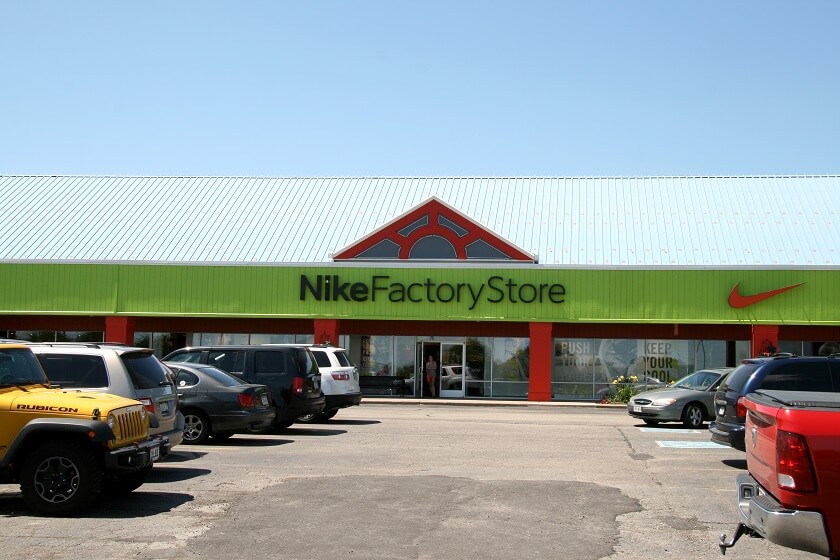 The company’s revenue had increased to $20,000 in 1965 and Knight opened its own very first in Santa Monica. However, while Knight was handling the business side and its operation, Bowerman was taking care of the entire innovation. Bowerman is the guy who single-handedly brought Jogging to America. In 1966, he wrote a book about jogging that sold more than a million copies and of course, BRS was among the first companies to start marketing shoes for jogging. Bill was all about innovation and could open a few shoes in every shipment from Onitsuka to see how they were made. And he’d always try to improve them by recommending materials to be used. He was constantly sending notes to the Japanese company requesting for changes and to a very large extent, Bowerman was effectively designing Onitsuka shoes for them. It was one of Bowerman’s shoe designs – the Cortez – that sent BRS into the mainstream. The shoe became one of the best selling shoes in 1968, thanks to the 1968 Summer Olympics that held in Mexico City, Mexico. In 1969, BRS sold $300,000 worth of shoes, with most sales coming from the Cortez. But the company had a big problem.

The Cortez was so successful that BRS couldn’t keep up with the demand. Every new shipment they received sold out faster than the one before. However, Onitsuka was only sending the orders at the same glacial pace. In fact, the Japanese company was actually satisfying their local demand first before sending whatever they have left to America. At this point, Bowerman and Knight resolved it was time to expand. With all cards in their hands, they have obviously evolved beyond being just a simple distributor. The Cortez was Bowerman’s design.

BRS would be free to start making the Cortez themselves as soon as their contract with Onitsuka expires. And luckily for the duo, the contract would end just before the 1972 Summer Olympics in Munich. Hence, Bowerman and Knight had plenty of time to prepare for a big move. Knight began working on the brand in 1971. His first employee suggested calling the brand after the Greek goddess of victory, Nike. And next was a logo. He went to the Portland State University and consulted a student graphic designer Carolyn Davidson. Knight got that stroke for an impressive sum of $35 and with the brand now complete, he became ready for the Olympics.

The journey wasn’t particularly too easy. Competitors like Adidas and Puma were equally waxing strong and casting more coins into the Olympics. Knight had to establish a network of subcontractors across Japan instead of locking himself into an exclusive agreement, and Nike’s path to growing became wider, with production under its control.

The story of Nike became of growth from then on and in 1989, it became the largest sports company in America.